For most of boxing history, world title belts didn’t grow on trees, as they say, and even title shots were a rare and much sought-after commodity. Competition was fiercer back in the day, and to be a top contender was a major accomplishment; fighting for a world title, let alone winning one, was rare and remarkable. Times have changed and now belts of various stripes abound, to the point where few carry much genuine value.

Without a doubt, every boxer on our list of the best to never win a world title would, if they were competing today, have at least a couple of straps to show off. And more than a few here were both unjustly denied title chances, or title wins, which they had otherwise earned. Herewith our ranking of the all-time best uncrowned boxing kings:

12. Jim Driscoll: Despite victories over world champions George Dixon and Abe Attell and highly competitive battles with Freddie Welsh and Owen Moran, Driscoll himself never fought for a world title. That didn’t stop many from regarding “Peerless” Jim, one of the ring’s most clever and elusive maestros, as the greatest boxer who had ever lived.

11. Harry Wills: For a time in the 1920’s, “The Black Panther” was the best heavyweight in the world and there was even talk of a big showdown with official heavyweight champion Jack Dempsey, but it never came to be. Even so, Wills holds wins over a host of top talents including Luis Firpo, “Big” Bill Tate, Kid Norfolk, Sam Langford, Billy Miske, Sam McVea, Battling Siki and Joe Jeannette.

10. Jack Blackburn: The man they called “Chappie” never got the big one, but he faced a long list of all-time greats and has the distinction of having given tough battles to three true legends: Sam Langford, Harry Greb and Joe Gans. Blackburn claimed to have answered the bell more than four hundred times in his long career.

9. Mike Gibbons: The smaller of the Gibbons brothers, Mike was too good for his own good and so failed to secure a shot at the middleweight title despite battling the likes of Jeff Smith, Ted “Kid” Lewis, Packey McFarland, Mike O’Dowd and Harry Greb.

8. Wesley Ramey: Ramey was a clever boxer and a legit all-time great lightweight with wins over the likes of Eddie Cool, Cocoa Kid, Benny Bass, Tony Canzoneri, Johnny Jadick and Lew Jenkins. With only eleven knockouts in an amazing 141 career wins, one speculates if his lack of power made him a poor draw and shut him out from championship contention. In any case, that he never got a chance to fight for the title is undeniably an injustice.

7. Willie Joyce: Tough, smart and with a wicked left jab, Joyce had the bad luck to compete in the same era as some of the best lightweights in boxing history. Even so, he more than held his own when battling such greats as Beau Jack, Chalky Wright, Lew Jenkins and Tippy Larkin. Winning two of four against the immortal Henry Armstrong, and then three of four against Ike Williams, speaks volumes about Joyce’s toughness and talent.

5. Holman Williams: One of the greats of the legendary “Murderers’ Row” group, Williams was famously cited by genius trainer Eddie Futch as a pugilist so gifted he would rather watch him shadowbox than see others actually fight. He bested such greats as Archie Moore, Bert Lytell, Charley Burley, Cocoa Kid, Lloyd Marshall, Kid Tunero, Jack Chase and Eddie Booker.

4. Cocoa Kid: Herbert Lewis Hardwick was an incredibly prolific battler, retiring with a career mark of 178-58-11. Tragically, he never received a chance for a world title in either the welterweight or middleweight divisions, but he did notch wins over such top talents as Johnny Jadick, Young Peter Jackson, Jack Chase, Eddie Booker, Chalky Wright and Holman Williams.

3. Lew Tendler: Had he competed at any other time in boxing history, he would have been a world champ. As it was, Tendler had the misfortune of competing during an absolute “Golden Age” for the 135 pound class. He came closer than anyone else to defeating the great Benny Leonard when “The Ghetto Wizard” was in his prime, and later he dropped a very close decision to the great “Toy Bulldog,” Mickey Walker, but, as they say, close only counts in horseshoes and hand grenades. Still, Tendler, one of boxing’s greatest southpaws, can forever boast victories over the likes of Rocky Kansas, Johnny Dundee, Pinky Mitchell, Frankie Callahan, Oakland Jimmy Duffy and Richie Mitchell.

2. Charley Burley: The best of the bunch in the unfairly ostracized “Murderers’ Row” gang, Burley couldn’t get a break or a chance at the middleweight title but all knew how great he was after he amassed a record of 83-12-2 and defeated such top-shelf warriors as Holman Williams, Jimmy Leto, Fritzie Zivic, Jack Chase, Oakland Billy Smith, Jackie Burke, Archie Moore, Bert Lytell and Cocoa Kid.

1. Sam Langford: Of all the truly great battlers to never win a world title, “The Boston Bonecrusher” stands supreme. Virtually all of his best opponents — including Harry Wills, “Fireman” Jim Flynn, Joe Jeannette, and many others — hailed him as the most powerful and vicious puncher they had ever faced. In his later years heavyweight champion Jack Dempsey admitted he avoided giving Langford a title shot and told sportswriter Jimmy Cannon, “Sam probably would have knocked me out.”

Early in his career, Sam faced two world champions, but when he defeated Joe Gans the lightweight title was not at stake, and when he battled the original Joe Walcott for the welterweight crown, the match was declared a draw, even though first-hand accounts indicate most present thought Langford the winner. “The Boston Terror” was so capable a ring man that towards the end of his long and prolific career he was scoring knockouts when almost completely blind. Bottom line: Sam Langford is forever one of the greatest boxers who has ever lived, pound-for-pound, and the all-time best to never strap on a world championship belt. 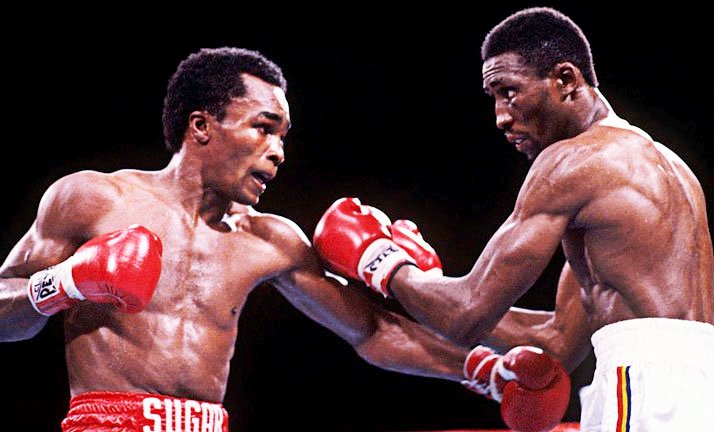 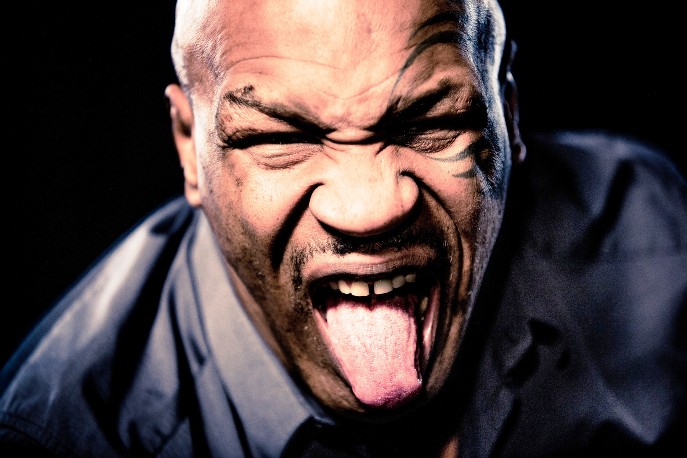