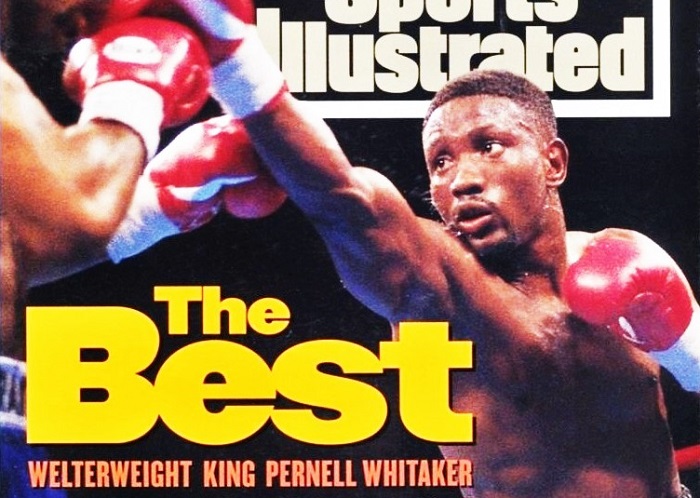 According to the latest research, roughly ten percent of the human population is left-handed. This presents few problems for the other ninety percent, but in boxing, those problems become very serious indeed. In the past it was common for orthodox boxers to simply refuse to face “lefties,” which led to many a natural southpaw being converted to a right-handed stance. Thus, the number of great southpaw champions has always been small. Here we rank the greatest southpaws to ever lace up the gloves.

11. Khaosai Galaxy: The hard-punching Galaxy scored 43 knockouts in 49 wins while dominating the super-flyweight division from 1984 to 1991.

9. Gabriel Elorde: One of the greatest of the great Filipino boxers, “Flash” Elorde was a long-reigning champion boasting wins over Teddy Davis, Harold Gomes, Fujio Mikami, Ismael Laguna and the great Sandy Saddler.

6. Lew Tendler: One of the greatest to never win a world title, Tendler had the misfortune to compete in the lightweight division at the same time as the great Benny Leonard. Gave “The Ghetto Wizard” two of his toughest fights while also notching wins over Richie Mitchell, Rocky Kansas and Johnny Dundee.

5. Young Corbett III: With 124 victories, many against some of the best boxers of all-time, Corbett remains a true southpaw great. Avoided by champions for years, he finally seized the welterweight crown by defeating Jackie Fields. He holds wins over fellow Hall of Famers Ceferino Garcia, Gus Lesnevich, Mickey Walker, Billy Conn and Fred Apostoli.

4. Tiger Flowers: Competing with Mickey Walker and Harry Greb automatically sets Flowers apart. He gave “The Pittsburgh Windmill” two tough battles and his loss to Walker was widely viewed as a robbery. Racked up an incredible 118 wins in less than a decade.

3. Marvelous Marvin Hagler: Hagler was a dominant middleweight for a full decade. Avoided by the champions of his time, he finally won the world title in 1980 and held it for over six years, defeating, among others, Vito Antuefermo, Alan Minter, Roberto Duran, Thomas Hearns and John Mugabi, as he tallied 62 victories in 67 bouts.

2. Manny Pacquiao: One of the dominant boxers of his time, Pacquiao has won ten world titles in eight divisions and defeated such champions as Erik Morales, Marco Antonio Barrera, Oscar DeLaHoya, Juan Manuel Marquez, Miguel Cotto, Timothy Bradley, Adrien Broner and Keith Thurman. Amazingly, having passed the four decade mark, “The PacMan” continues to be a top talent in the sport.

1. Pernell Whitaker: Arguably the finest boxer, pound-for-pound, of the 1990’s, “Sweet Pea” won world titles in four divisions and did not suffer a truly legitimate defeat until he was 35-years-old. One of the greatest defensive boxers of all-time, he boasts victories (official or unofficial) over such excellent fighters as Freddie Pendleton, Azumah Nelson, Jose Luis Ramirez, James McGirt, and of course, Julio Cesar Chavez. 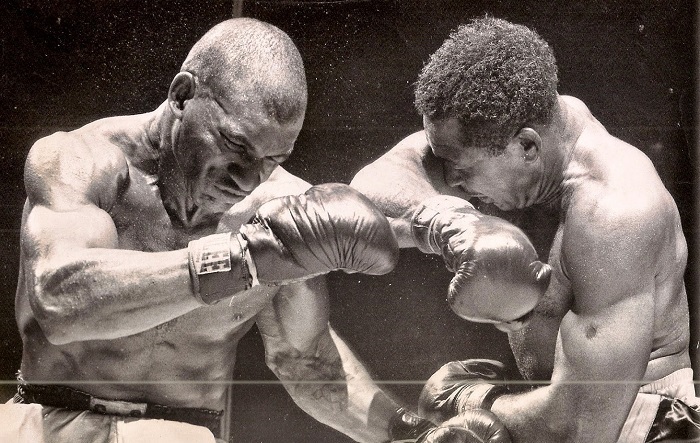 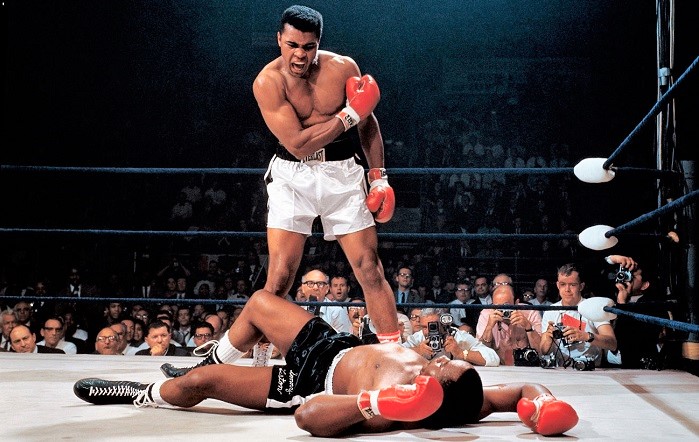