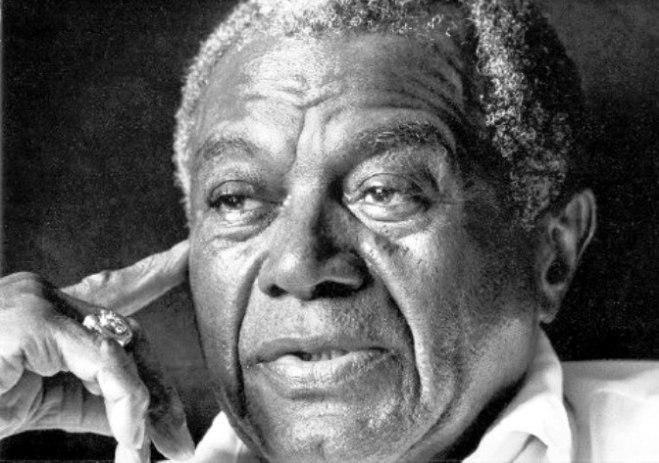 There’s never a bad time to pay tribute to an all-time great trainer and boxing genius, but with tomorrow being the anniversary of the birth of the one-and-only Eddie Futch, now is a better time than most.

Born in Mississippi in 1911, Futch’s family moved to Detroit where Eddie demonstrated outstanding athletic talent as a youngster, excelling at track and field, and playing semi-pro basketball as a teenager. Around the same time he began learning the intricacies of “The Sweet Science” and in 1933 he won the Detroit Golden Gloves as a lightweight. Training at the Brewster Recreation Center, the same gym where Joe Louis honed his skills, he became friends with the future heavyweight king. In fact, Louis often asked the much smaller Futch to spar with him because, as he told Eddie, “If I can hit you, I know I’m sharp.”

A heart murmur prevented Futch from embarking on a pro career so he turned his hand to coaching. The list of champions and Hall of Famers Eddie helped guide is a long one and includes such names as Don Jordan, Alexis Arguello, Michael Spinks, Montell Griffin, Marlon Starling, Virgil Hill, Mike McCallum, Bob Foster, Riddick Bowe, Ken Norton and Larry Holmes.

But Futch is no doubt best remembered for his work with Joe Frazier. Indeed, the legendary “Smokin’ Joe” might never have been such a potent aggressive force without Futch at his side, as the trainer’s keen eye and strategic thinking were instrumental in Frazier’s amazing run from 1966 to ’72. During that time Joe vanquished such top heavyweight talents as Oscar Bonavena, Eddie Machen, Doug Jones, George Chuvalo, Buster Mathis, Jerry Quarry, Jimmy Ellis and, of course, Muhammad Ali.

In fact, Futch is likely best remembered for the being the master-mind behind both Frazier and Ken Norton scoring impressive victories over Muhammad Ali when “The Greatest” was still in his athletic prime. While of course all credit goes to the fighters for their performances, it was Futch who devised the specific tactics which led both Frazier and Norton to secure the biggest wins of their careers.

Here, Lee Wylie tells the story of how Futch gave his fighters the strategy they needed to depose the man most regard as the greatest heavyweight of all-time, in the words of Futch himself. Check it out: 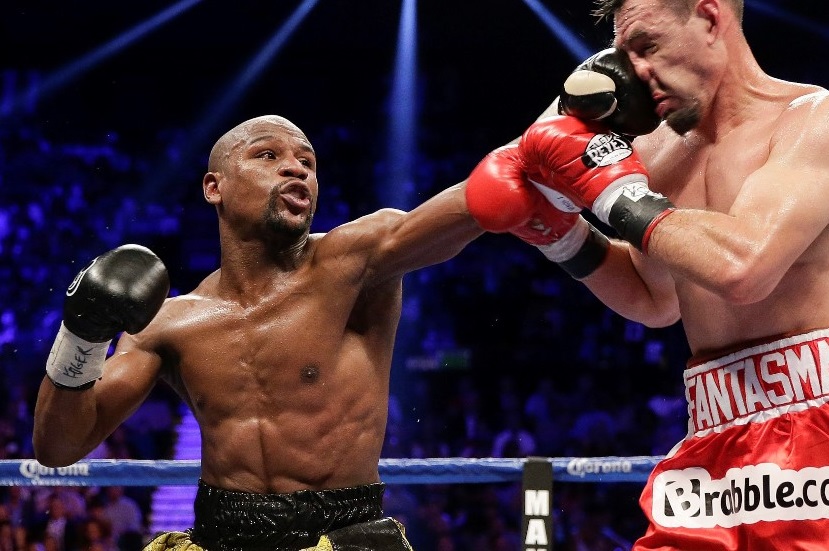 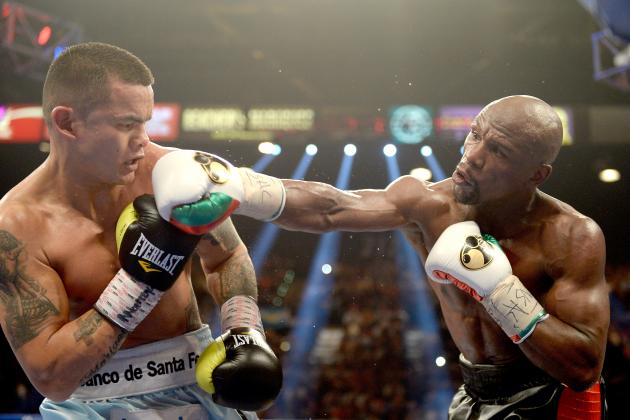 2 thoughts on “Deposing The Greatest”