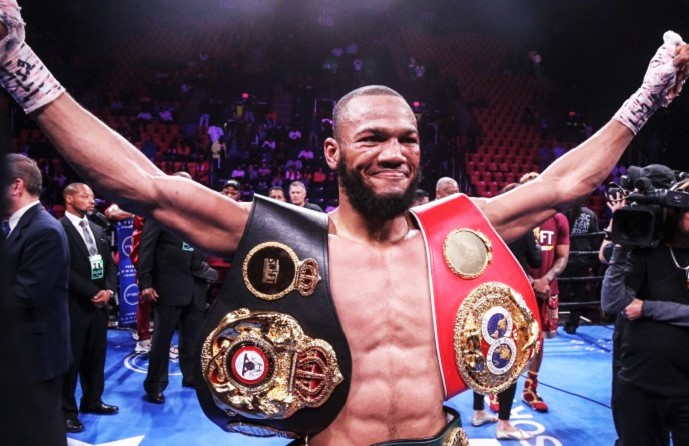 “A rose is a rose is a rose,” writer Gertrude Stein once famously claimed. Likewise, a loss is a loss is a loss. Nothing more. Nothing less. One of the problems in today’s boxing world is that too many fight fans consider a single loss on a fighter’s record to be a disqualifier from greatness. A lot of this has to do with Floyd Mayweather touting his undefeated status every chance he gets. And while Floyd’s greatness is undeniable, in truth it has almost nothing to do with that precious ‘0’ on his record. A youthful fan seeped solely in the here and now might be excused for believing otherwise, but anyone else who falls for such sophomoric thinking needs to get with the program.

Fortunately, Julian “J-Rock” Williams reminded us all of the true significance of losses this past weekend in Fairfax, Virginia. After winning a unanimous decision against Jarrett Hurd, who was essentially the hometown fighter, Williams pleaded with fans to get over their perfect record obsession.

He had good reason to make this demand, for Williams lost by knockout to the impressive Jermall Charlo back in 2016. Before that match, Williams was considered a top divisional talent, but after the defeat he essentially fell under the radar. He lost, after all. Not only had he lost, he had lost by knockout. He was simply no longer relevant to so many of today’s fans in today’s often mindless boxing world. Needless to say, Williams looked pretty damn relevant this past weekend. He not only won, but he both out-fought and out-thought Hurd, the hometown fighter, and surprised the whole boxing world in the process.

And now “J-Rock” is the toast of boxing, while Hurd, who everyone was enthralled with prior to last Saturday, is viewed by some as a hype job. But Hurd isn’t a hype job, far from it. He’s a high-level fighter who lost to the better man on a particular night. Perhaps he’ll prove he’s the better man if he meets Williams again. Or perhaps he’ll move up to 160 and cause guys like Canelo, Jacobs and Golovkin to start looking over their shoulders at the new gunslinger in town.

One of the enjoyable things about Hurd vs Williams, aside from the fact it was a hell of a fight, is that both fighters carried themselves with dignity and articulated a solid perspective on the situation. Gracious in defeat, Hurd offered no excuses and appeared ready to simply move on. Give me the rematch, he said. Good for him. After all, he’s a single impressive win away from being feted again. Just ask Sergey Kovalev, who went from dunce to dauphin in many people’s eyes through the course of a single rematch with Eleider Alvarez a few months ago. Instead of writing Kovalev off, boxing fans should have wondered if instead “Krusher” might learn from the setback and find a way to rebound. It’s too easy to write boxers off after a loss.

But of course boxing fans have always been a fickle breed. Heavyweight champion James J. Corbett wrote about how disturbing it was to see the same fans who had cheered for John L. Sullivan turn on him after Corbett had knocked the “Boston Strong Boy” out in 1892. And some of us will remember how the live audience suddenly turned into Sugar Ray Leonard cheerleaders back in 1987 when the underdog started looking good against Marvelous Marvin Hagler. But these were fleeting moments, one hoped, exceptions revealing the capricious nature of sports fans.

But now it seems shallowness is king, and any kind of depth is to be looked down upon, if one wastes his or her time giving it any consideration at all. Yet vapidness is not only a discredit to fighters and to boxing, it’s a discredit to those who embrace it. Individuals who walk around proud of their flighty and erratic ways, who avoid serious commitments, who go with the newest fad and fashion, are missing out on an essential part of being human. Namely, to embrace the ups and downs, the challenges of life, to face adversity but to keep going, no matter what.

Boxing, after all, is a sport of empathy. That sounds nuts, but it’s true. We empathize with those two individuals we see struggling inside the ring. That’s why we want them to rise to the occasion, to perform, to go beyond their limits and maybe even achieve greatness. Boxers are ultimately working stiffs, just like the rest of us. And who doesn’t want to see a working stiff get a well-deserved moment in the sun after having taken a few knocks? Apparently, some don’t.

And that’s a shame. Ray Leonard himself claimed his 1980 loss to Roberto Duran made him a better boxer. Muhammad Ali said the same of the whipping he took from Ken Norton. Likewise, Jack Dempsey argued that in order to become a true champion, a fighter first had to know what it was like to be battered and knocked down, had to find that inner drive and will to win which only comes from having tasted defeat.

It is through the process of taking losses and finding ways to come back that courage and character are imbued and our lives become more meaningful. That’s why so many of us were so happy to see Julian Williams give the performance of his life and score that huge win in Fairfax.

And it’s also why we should heed the words “J-Rock” uttered after his astonishing performance last week: “The boxing world, they make it seem like fighters take a loss and they can’t come back, and I just knew that wasn’t the case. Stop condemning fighters after they take a loss!”            — Sean Crose 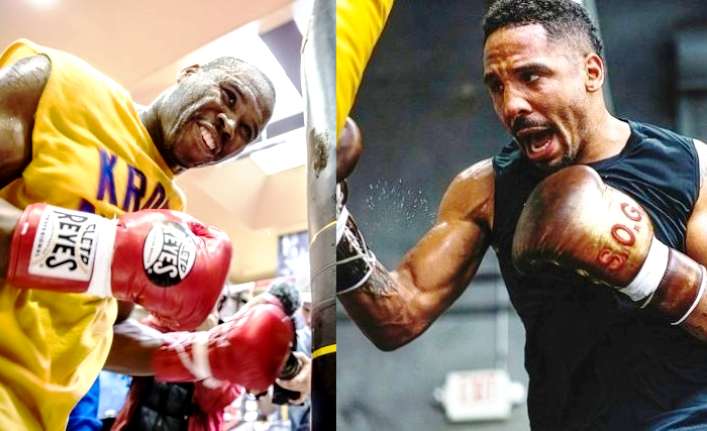 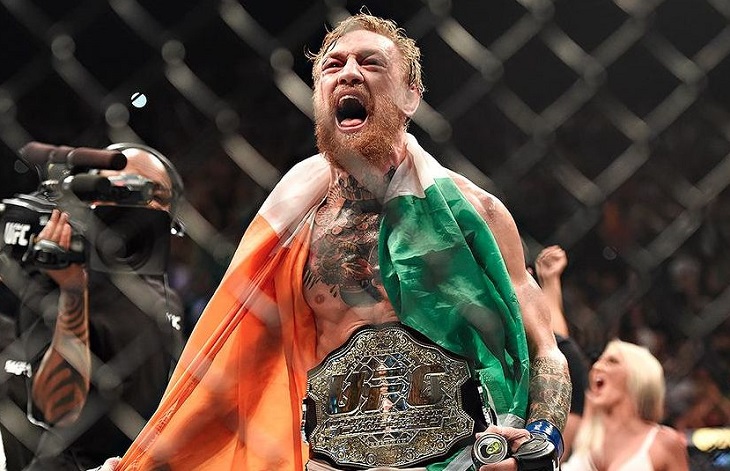 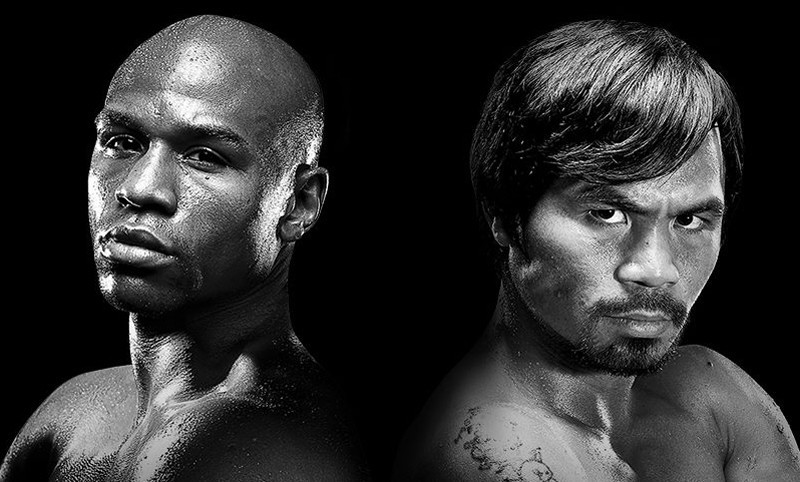 The True Significance of #MayPac