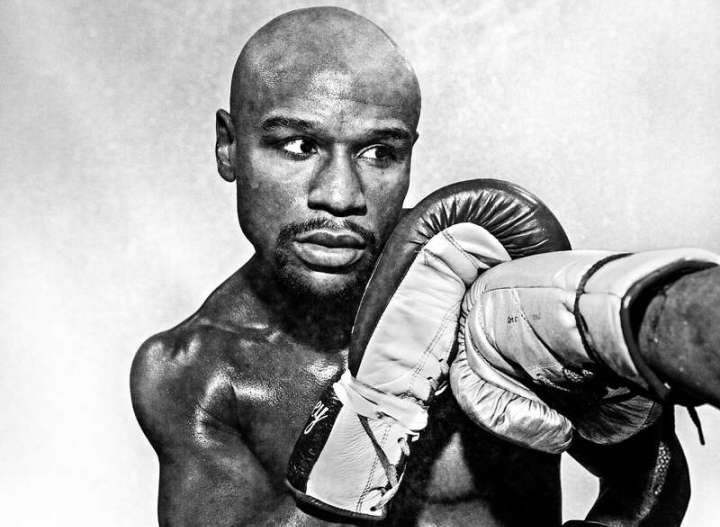 Whether or not he deserves consideration as “TBE,” when all is said and done, Floyd Mayweather Jr. definitely deserves consideration as one of the very best pugilists, pound-for-pound, of the last ten years. No question, he avoided some worthy foes, and he sought to delay his bout with Manny Pacquiao for as long as humanly possible. But he also defeated, among others, Sugar Shane Mosley, Canelo Alvarez, Miguel Cotto, The Pacman, and Marcos Maidana.

And beyond all that is the fact that Floyd is a supremely gifted athlete and boxing master, a savant who was literally raised as a child in the boxing gym, who spent countless hours honing his skills. In short, no matter his record, his talent and skill can’t be denied. Here, analyst and video maestro Lee Wylie breaks down the different facets of Floyd Mayweather’s ring craft in great detail. Watch and appreciate anew just how Floyd Mayweather was so effective in the ring, and why he can rightfully be rated as not only one of the strongest contenders for Fighter Of The Decade, but also as the “best of a generation.” Check it out: 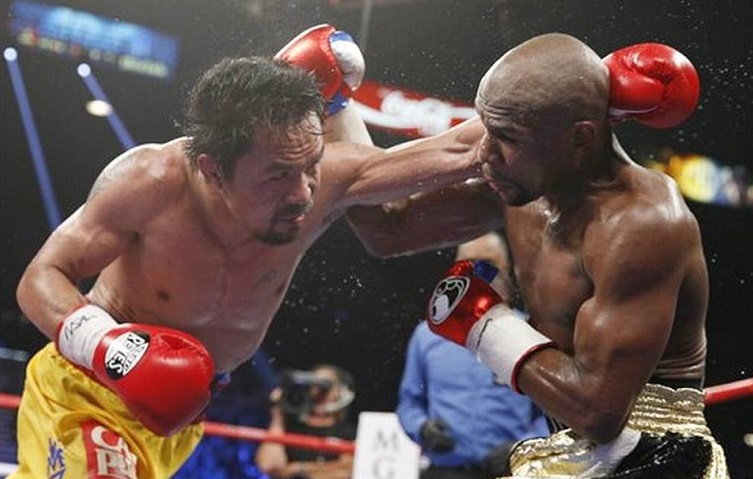 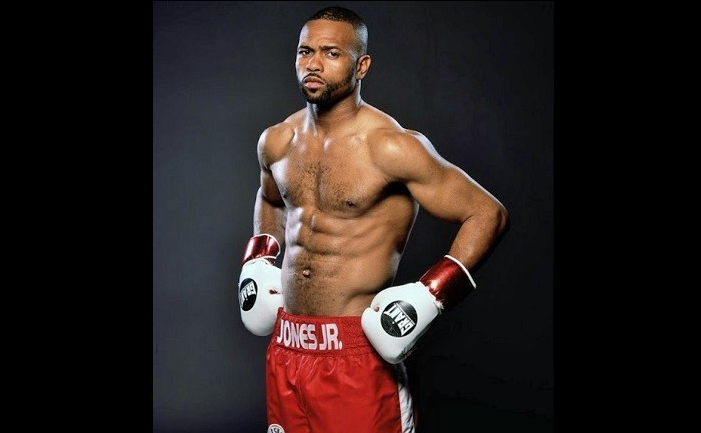 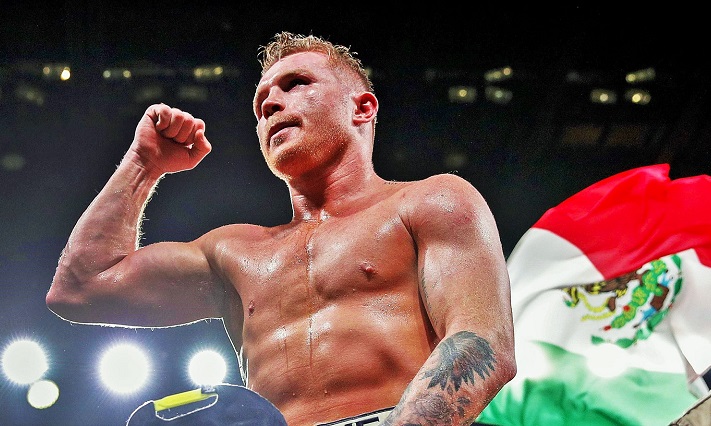 2 thoughts on “The Fighter Of The Decade, Part Three”