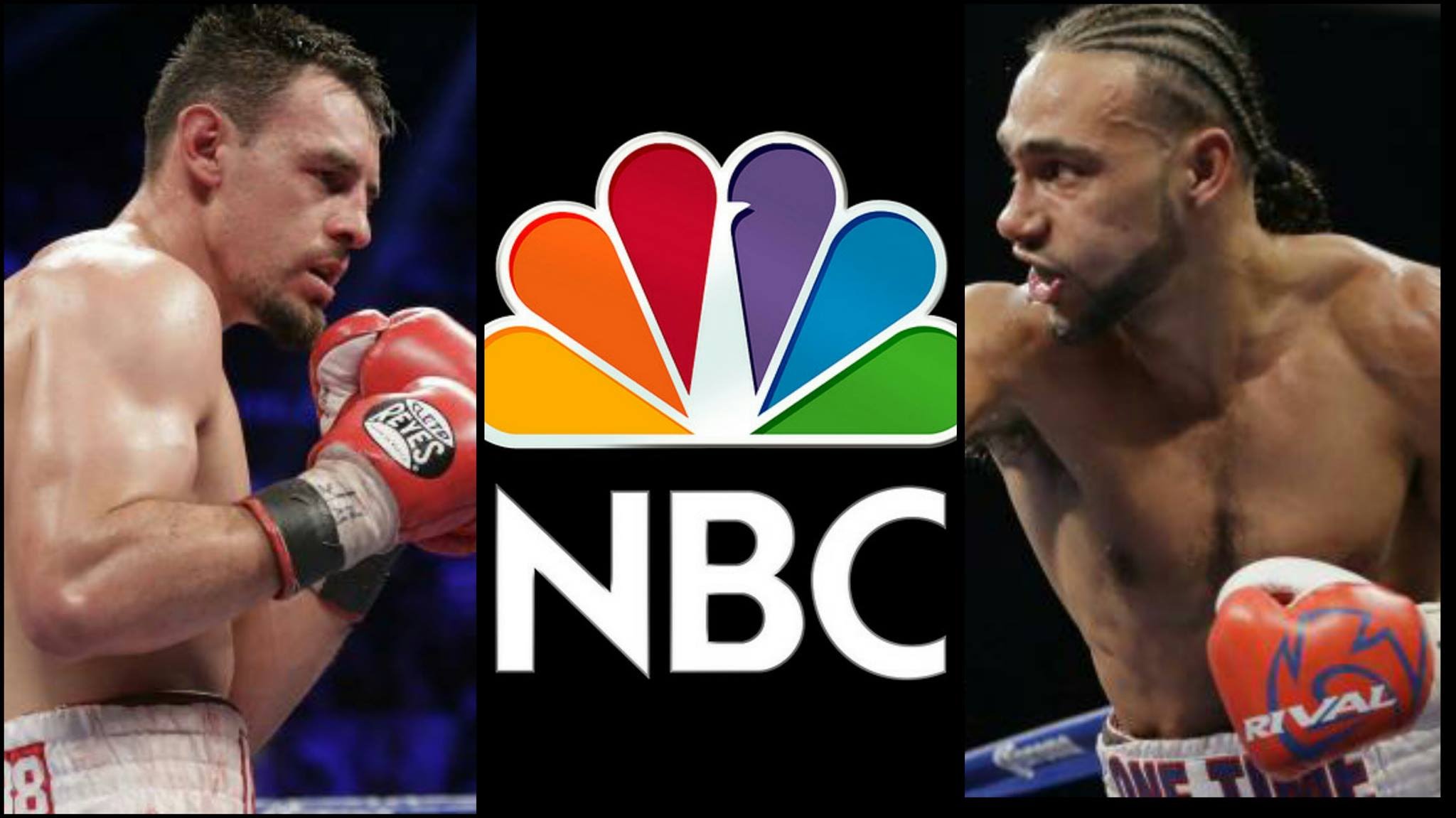 This Saturday night offers a rare treat for fight fans, something that used to be routine some time ago: a high-profile boxing bout on free TV. The MGM Grand Garden Arena of Las Vegas will host boxing’s return to NBC, as well as the return to the ring of Keith Thurman and Robert Guerrero, who will be trading punches with the hope of gaining new fans and earning a seat at the big-stakes welterweight table.

Al Haymon put together a very intriguing main event for his first foray into free TV. Led by Thurman vs Guerrero, this Saturday’s show looks as appetizing as a main event to be broadcast on free TV in this day and age could possibly get. The Thurmanator, eager to leave behind him a painfully low-key 2014, and aching for a defining win that catapults him to the next level, will face the best fighter he’s encountered yet. The tough and experienced Robert Guerrero will be his dancing partner, fighting his way back to the upper tier of the division, a region he left in disgrace after his non-performance against Floyd Mayweather almost two years ago.

What’s most interesting about the card–other than the great headlining matchup–is that it teases viewers into watching so that they can get a glimpse of what may follow. It has to be said Thurman vs Guerrero is not an elite matchup, since there’s no title on the line and both fighters are coming off underwhelming campaigns in 2014. But the storylines involved and the clash of styles should more than make up for that; in fact, if the main event turns out to be half as exciting as most observers hope it will be, it will serve as the spark that ignites new fans’ appetite for more sweet science.

Thurman vs Guerrero serves as a great introduction for those who haven’t paid attention to boxing in the recent past, as it stars two very good welterweights with something to prove in what should be an action-filled battle. The context under which they’ll do battle is also appealing, with Thurman in the role of the ambitious up-and-comer trying to make a statement against an established veteran who’s fighting to stay relevant. If the NBC team succeeds in conveying this narrative to imbue the fight with its proper significance, new fans will be more likely to follow the victor’s next fight.

Of course, more importantly than that, it’s up to Keith and Robert to deliver in the ring if they’re to profit from the sort of exposure only free TV can provide. To capitalize on this opportunity, both fighters have to put on a hell of a show, the sort that captivates audiences and makes their names stick in the memories of all those new aficionados.

It’s also interesting that despite most observers agreeing the main event is a great matchup, Thurman enters as a clear 5-to-1 favourite. Odds like that are not usually attached to a competitive contest, but in this case they seem to say that it’s up to Guerrero to bring the fight to Thurman, whom many believe can outbox Robert from a distance if he chooses to do so. While Guerrero proved to be a very good boxer when he campaigned at featherweight, ever since moving up to welterweight he’s been more comfortable fighting on the inside. Given recent comments from Thurman, there’s a sense that Thurman will only indulge Guerrero’s preference for inside fighting if he feels The Ghost can’t hurt him.

Which could easily be the case, since Guerrero is the naturally smaller man, and while he looked like an imposing brawler against Andre Berto in 2012, he landed nothing of substance on Floyd Mayweather in his subsequent bout, and also struggled against a lower-tier welterweight in Yoshihiro Kamegai last year. Thurman’s 2014 was nothing to boast about either, but that could be due to lack of motivation because of the terrible matchups Al Haymon offered him last year.

Lack of motivation shouldn’t be an issue going into this Saturday’s fight, given everything that’s at stake. Or as Thurman himself put it in so many words, “the more exciting it is, the more it’s going to be talked about and more people are going to be curious about… the next Keith Thurman fight.” And the same goes for Robert Guerrero, who now has a great chance to restart a career that came to a screeching halt the moment he stepped off the ring after losing to Mayweather. For the sake of both their futures, and boxing fans old and new, let’s hope The Thurmanator and The Ghost give us a terrific fight this Saturday night. 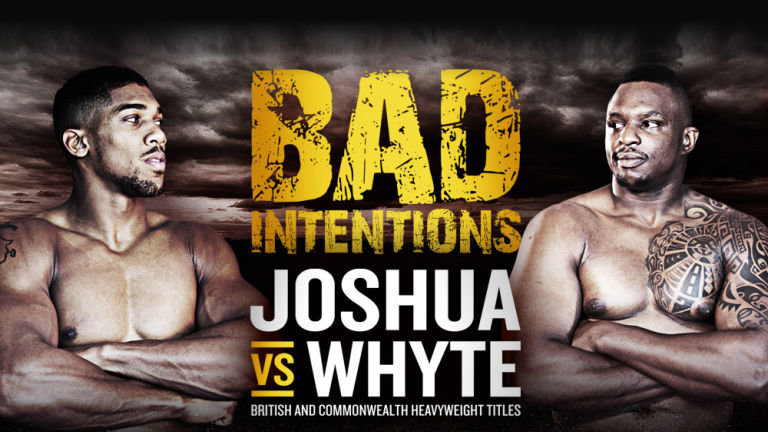 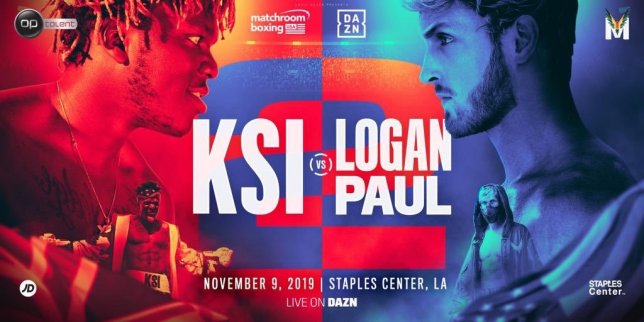 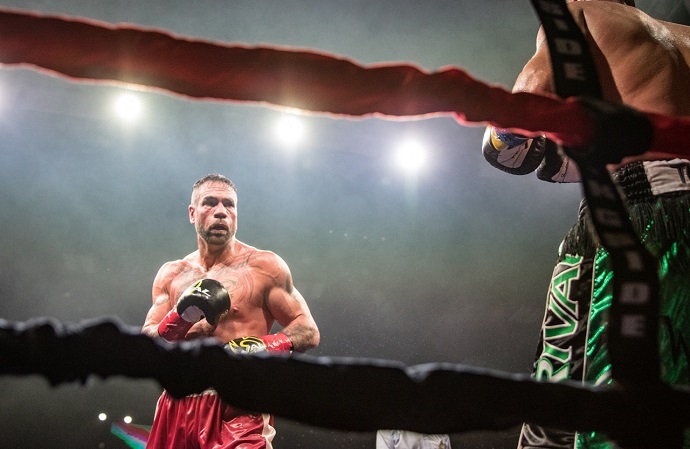 Cancelled Fights Are Not Tragic