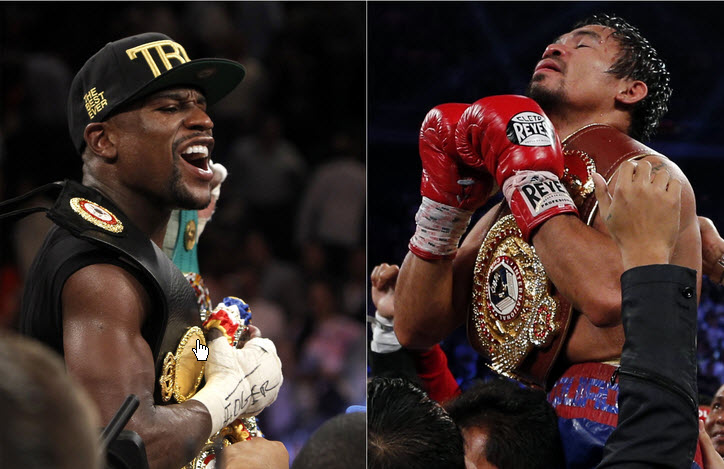 “It happened!” Jim Lampley exclaimed, so incredulously, when an elephant-shaped George Foreman knocked out Michael Moorer to win the heavyweight championship at the age of 45. And while Friday’s announcement that Floyd Mayweather and Manny Pacquiao had officially signed an agreement to fight was not as shocking as Foreman’s one-punch win, that phrase reverberated in my head during the ensuing hours. It happened. Something we’d spent years waiting for had finally come to fruition.

Though it was made half a decade too late, Friday’s news excited every person I spoke to. Some have labelled it an event not worth watching, since each man is no longer in his physical prime and can now only give us a second rate version of what should have been a benchmark in the sport’s history. That, I say, is rubbish. Even though Floyd and Manny, whose combined ages will be 74 when they meet in May, might not be as sharp as they were a few years ago, this remains the most interesting fight in boxing.

The event doesn’t require nostalgia to justify itself. Floyd Mayweather and Manny Pacquiao are the two best welterweights in the world. How can anyone argue against a division’s top fighters meeting one another? Because it’s no longer the optimal time? Anyone who’s followed professional boxing for any length of time surely realizes it’s not a sport for those adverse to frustration. Fights don’t get made just because we want them to. This has driven some people away, a position I can understand. But for those of us intent on remaining fans, patience must be in supply.

So here we are, two months away from what Max Kellerman has already called the biggest fight since Ali-Frazier I. It is a huge event, one that will easily transcend the narrow confines of professional boxing and resonate in the zeitgeist. Because of his huge Mexican fan base, Canelo Alvarez’s date with Floyd was much discussed, but not since “Money” fought Oscar de la Hoya in 2006 has a boxing match been the sporting news’ biggest item. And, though I’m probably stating the obvious, Mayweather vs Pacquiao easily surpasses both of those events in its degree of public anticipation.

Over the next two months more will be written and bloviated about this fight than the Kennedy assassination. For those who’ve followed the agonizing Mayweather-Pacquiao narrative from the beginning, I sense they only care to see them in the ring, where each man’s generational skills will receive their greatest trial. That is all we’ve wanted all along. Fortunately, the narrative has finally arced towards a satisfying conclusion. Here’s hoping the fight itself fulfills its promise. 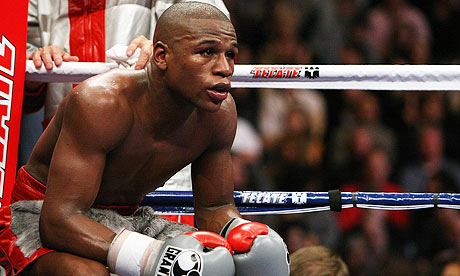 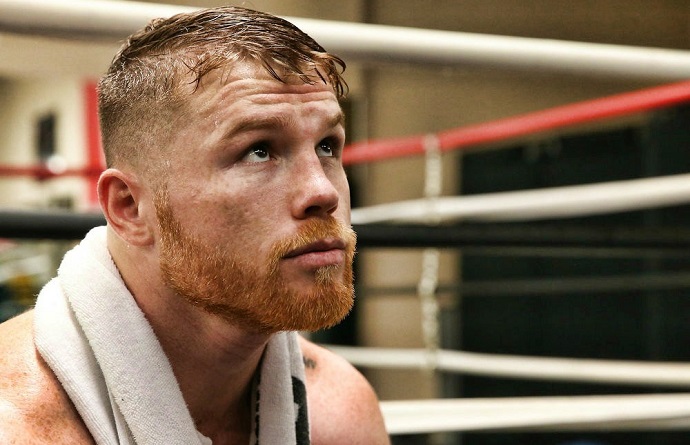