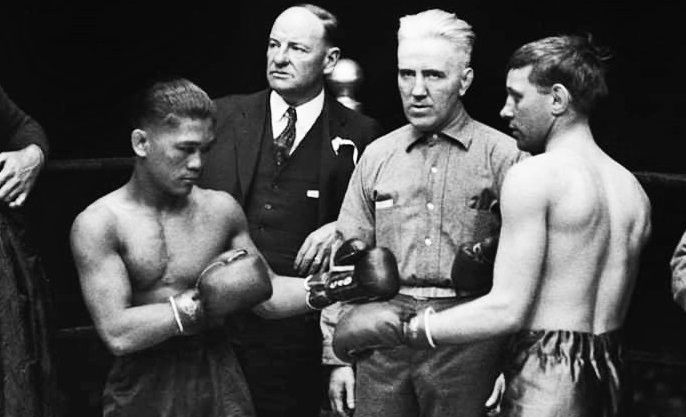 We started with the middleweights, then the bantamweights, followed by the light heavyweights. Continuing our rankings of the greatest boxers in each of the original eight weight classes, we offer our fourth instalment, a look at the greatest flyweights of all-time, a weight class absolutely stacked with Hall of Fame talent. Deciding on the best little men ever is significantly more difficult than assessing the heavier divisions. Simply put, the competition is fiercer and there are more great fighters among the smaller men.

Please note, we focus here primarily on the 112 pound class and those who achieved greatness there. Boxers who made their mark at junior flyweight (easily the most competitive of the ‘junior’ divisions), or strawweight are given less consideration. Without further preamble, here they are, the best flyweights of all time:

12. Masao Ohba: A tall, skillful flyweight with quick hands and a terrific jab, Ohba’s career was cut short when he died in a car accident at the age of 23. However, he had already established himself as a Hall of Fame champion with wins over Berkrerk Chartvanchai, Rocky Garcia, Betulio Gonzalez and Orlando Amores.

11.  Pone Kingpetch: He became Thailand’s first world boxing champion when he defeated the great Pascual Perez in 1960. Another win over Perez followed, as well as victories over Fighting Harada and Hiroyuki Ebihara.

10. Peter Kane: An exciting battler with two-fisted power, Kane gave the great Benny Lynch two of his toughest fights and defeated the likes of Jackie Jurich, Jimmy Warnock, Theo Medina and Jimmy Stubbs. With 53 KO’s in 98 bouts against only eight losses, Kane is clearly an all-time great.

9. Betulio Gonzalez: This tough and clever pugilist won the flyweight title three times. With a long career that includes 77 victories, a trilogy with the great Miguel Canto, and battles against Luis Ibarra, Guty Espadas, Shoji Oguma and Masao Ohba, it remains a mystery why the man revered in Venezuela as the country’s greatest fighter is not in the Hall of Fame.

8. Midget Wolgast: Quick and clever, Wolgast was an incredibly prolific fighter with some 200 bouts to his credit. He holds wins over Archie Bell, Juan Zurita, Black Bill, Jackie Brown and Johnny McCoy.

7. Benny Lynch: One of the greatest flyweights and the finest boxer ever to come out of Scotland. Defeated Jackie Jurich, Peter Kane, John “Tut” Whalley and Jackie Brown, among others. Nat Fleischer ranked him as the fifth best flyweight of all time.

5. Frankie Genaro: A stand-out fighter and champion during a highly competitive era for the flyweight division, Genaro holds wins over such greats as Eddie O’Dowd, Georgie Marks, Carl Tremaine, Frankie Garcia, Joey Archibald and the legendary Pancho Villa. Nat Fleischer, Charley Rose and Herb Goldman all ranked Genaro in the all-time top five for the flyweight division. We do the same.

4. Fidel LaBarba: Hard to hit and quick on his feet, LaBarba has an outstanding record with wins over a long list of great fighters including Charles “Bud” Taylor, Frankie Genaro, Kid Chocolate, Elky Clark, Georgie Rivers and Petey Sarron.

3. Pascual Pérez: Packing tremendous punching power in his small frame, this Olympic gold medalist and world champion is one of Argentina’s all-time greatest, not to mention the country’s first world champ. 57 knockouts in 84 wins against only seven defeats. Herb Goldman rates him as the second best flyweight of all-time.

2. Pancho Villa: His career was truly meteoric and almost a century later he remains one of the greatest Asian boxers of all time. Only 23 when he died from blood poisoning in 1925, young Francisco Guilledo established himself as an all-time great fighter in just three years of frenzied action. In 1922 he arrived in America and soon became a huge attraction, defeating Jimmy Wilde, Georgie Marks, Bud Taylor, Johnny Buff, Abe Goldstein, and dropping two close decisions to Frankie Genaro, one of which was widely viewed as a blatant robbery.

1. Jimmy Wilde: Pound-for-pound, one of the most prolific and most powerful of all fighters, there is no question that “The Tylorstown Terror” is the all-time greatest flyweight. He began boxing as a teenager in so-called “booth bouts” and no one knows how many fights he had; estimates range between 500 and 700 matches. He went on to campaign as a legit professional where he authored the longest winning streak in boxing history: 103 fights without a single defeat. By the time he won the world title in 1916, he had already cleaned out the division and was a living legend. 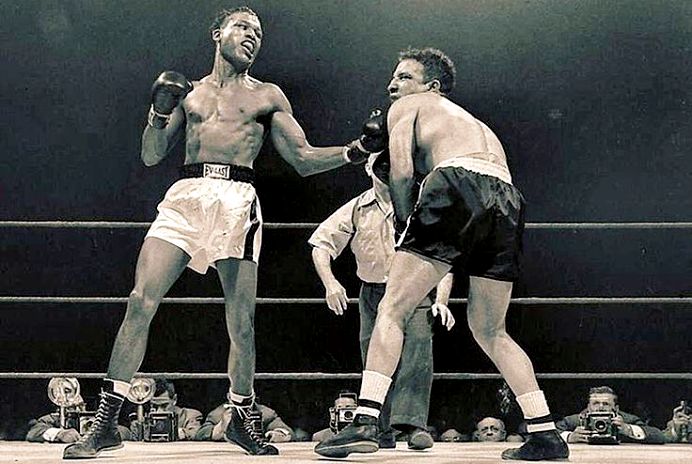 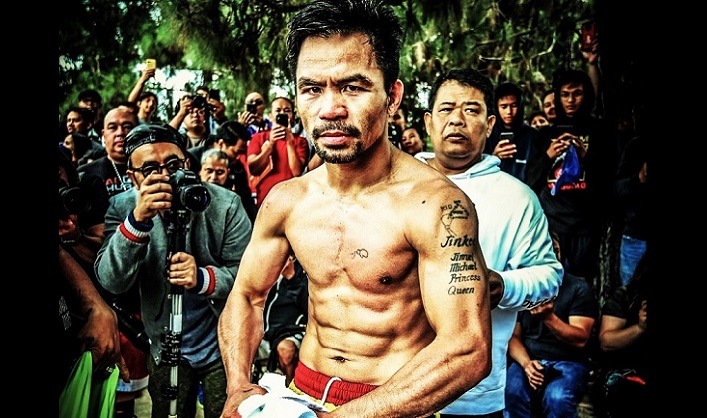 Today is the 35th anniversary of one of the most significant and thrilling battles in boxing history. On this date

Duran vs De Jesus: A Rivalry In Three Chapters  Prologue The story of boxing is the story of rivalries. And

Think back, if you will boxing fans, and recollect those breathless days of yesteryear, when the young, can’t-miss prospect, the