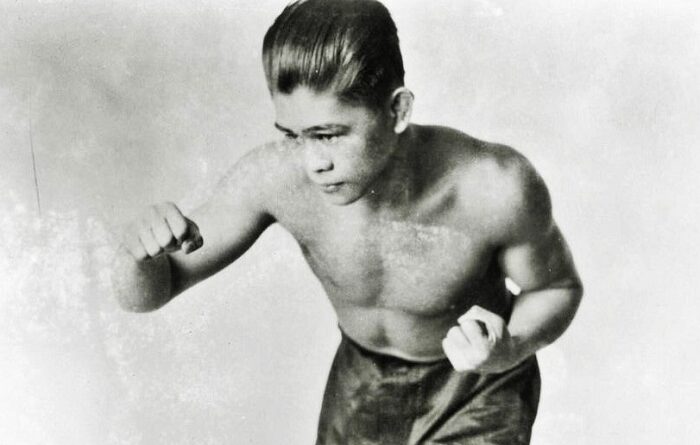 The real Pancho Villa was a prominent Mexican revolutionary who won fame for his military victories during the early part of the 20th century. Exactly why Francisco Guilledo of the Philippines was renamed “Pancho Villa” is difficult to know, though it no doubt had something to do with Guilledo’s involvement with two important boxing figures in Manila, promoter Frank Churchill and trainer Paquito Villa. With an eye on eventually bringing their young little thoroughbred to the United States to make some serious money, they came up with the idea of giving Francisco a name the public would remember, while paying tribute to Paquito. 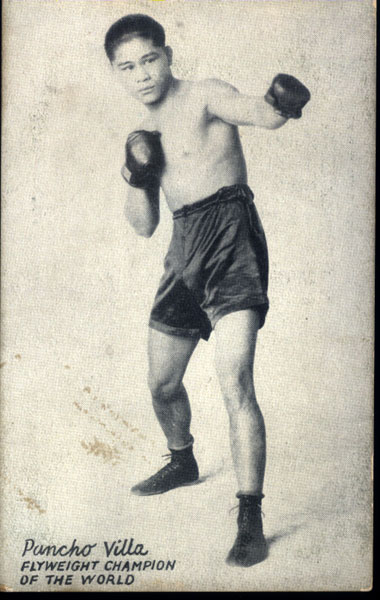 And remember it they did. Decades before Roger Daltrey sang that he hoped to die before he got old, Pancho Villa blazed a path to boxing glory and fame with lightning speed and then, suddenly, was no more. Time never eroded his skills; the ease of retirement never was his. Instead, at the age of only 23, he simply ceased to be, his legacy an astonishing run at the top of the flyweight division as one of the greatest boxers of the sport’s golden age and the very first of a long line of terrific champions from the Philippines.

Discovered by Churchill when he was only sixteen, Villa turned pro in 1919 and reeled off more than fifty wins in two years of fighting in his native country. What set him apart was his combination of unrelenting aggressiveness, fearsome punching power, and incredible speed. He used a non-stop, windmill technique and Churchill knew better than to try and meddle with his charge’s natural style. As the wily promoter would later put it, “Why should we try to read the book to a guy who could write his own?”

By 1922 word had spread of the little Filipino lightning bolt knocking everyone out and soon America and the riches to be won there beckoned. Once stateside Villa quickly got to work. Over three months Pancho fought seven times and established himself as one of the most exciting prospects around. Ironically, the last of those seven fights, a loss, did him the most good. At Ebbet’s Field in New York, Villa dropped a ten round decision to top contender Frankie Genaro. “Sheer robbery,” declared one newspaper writer. “If I were Frank Churchill,” wrote another, “I’d take the greatest fighter in the world back to the Philippines. We here in America don’t deserve to see him.”

Instead of the defeat detracting from Villa’s standing, it enhanced it. Meanwhile, he was enjoying life in New York along with his newfound fame and the money that came with it. His natural charm and warm personality meant as fast as he was winning fights, he was winning friends, including Jack Dempsey and Mickey Walker, not to mention no small number of female admirers. One evening, the story goes, Walker decided to pay his current girlfriend a visit just a few days after having introduced her to young Pancho. At the door she tried to discourage Mickey before shrugging her shoulders and leading the middleweight champ into the living room. There, seated comfortably with a drink in his hand, was Pancho Villa. Upon seeing Walker he immediately leapt to his feet and approached him. “Don’t get sore, Mickey,” he said. “Now I go get my girlfriend for you!”

“How could anyone,” Walker would say whenever he told the story, “get sore at a guy like that?”

Already Villa was among the most popular boxers in America and demand was keen for a showdown with Jimmy Wilde, arguably the greatest flyweight ever, as the Welshman had not defended his world title for almost two years. Finally, there was a serious challenger for Wilde, someone who could help generate some serious money. Wilde was years away from his prime, but he remained a legend and a huge draw. Forty thousand crowded the Polo Grounds in New York to see if he could resurrect some of the old magic or if the Pinoy sensation would make ring history.

But the 31-year-old Wilde, who had some 140 official bouts, and hundreds more off the record, had little left and, while he made a gallant stand, he lacked the strength to keep Pancho at bay. By the end of round six Wilde had absorbed a frightful beating and the referee and his seconds tried to persuade him to call it quits. “Don’t stop it,” he said. “I’m a champion and I’m going out like a champion. Let him knock me out.” A vicious right from Villa in round seven cemented young Pancho’s legacy.

Following the biggest win of his career, Villa embarked on a hectic schedule, competing two or three times a month, mostly in non-title bouts. He made three defenses of his championship during that stretch, the last one part of an historic homecoming when he returned to the Philippines in 1924. Greeted with a hero’s welcome, he enjoyed a huge victory party after treating his countrymen to a winning performance in the first world championship bout ever staged in the country.

In 1925 Villa returned to America and set himself to fight future welterweight champ Jimmy McLarnin, but a few weeks before the match Pancho developed a nasty toothache. The pain eventually drove him to see a dentist who extracted an abscessed tooth and instructed Villa to avoid any strenuous activity as otherwise the infection could spread. Pancho ignored the advice and fought McLarnin despite a noticeably swollen face. Fatigued from the medical ordeal and still in pain, he dropped a unanimous decision to “The Belfast Spider” in his final contest. 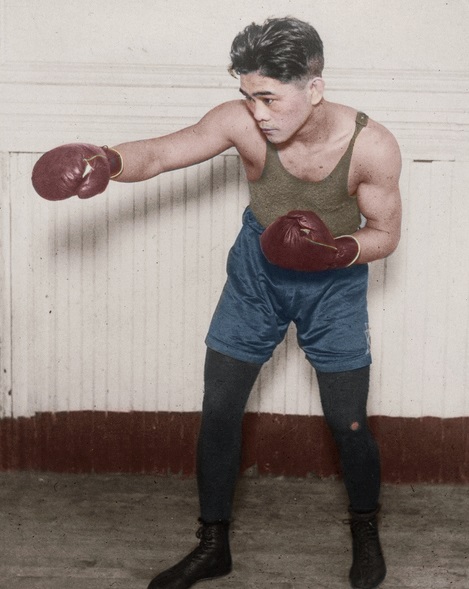 Days later more teeth had to be pulled and as the infection spread Villa’s condition worsened. A week after the McLarnin fight he was rushed to the hospital, almost delirious with fever and pain. Despite their best efforts, the doctors could do little to combat the poison in Francisco’s blood and the next day he was gone. As an entire nation mourned, his body made the voyage back to his homeland to be buried in Manila.

Pancho Villa’s final record stands at 79 victories against only five defeats and four draws; in his entire career, he was never stopped. Nat Fleischer and Charley Rose both ranked him second only to Wilde among the all-time best flyweights, a judgment which still widely holds today, give or take a Pascual Perez. Villa was the very first in a long line of Filipino world champions, and despite the brevity of his career, he established himself as a true great in an era full to bursting with iconic boxing talent. 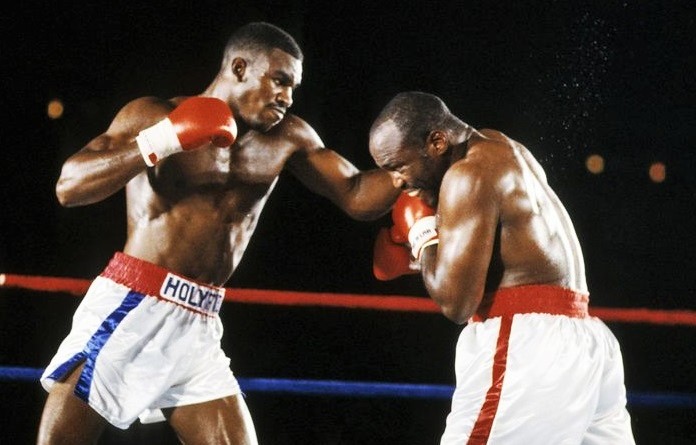 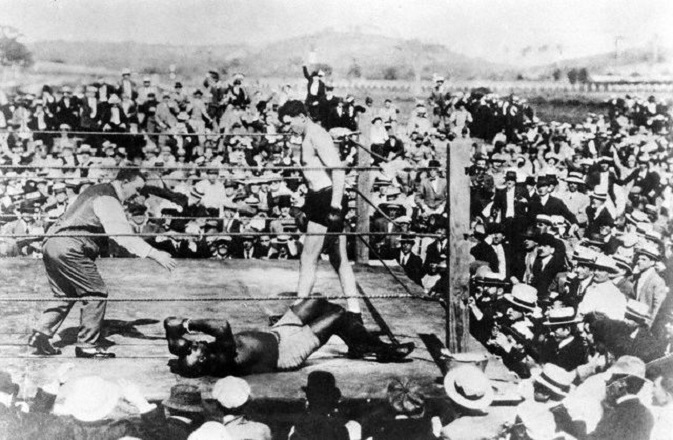