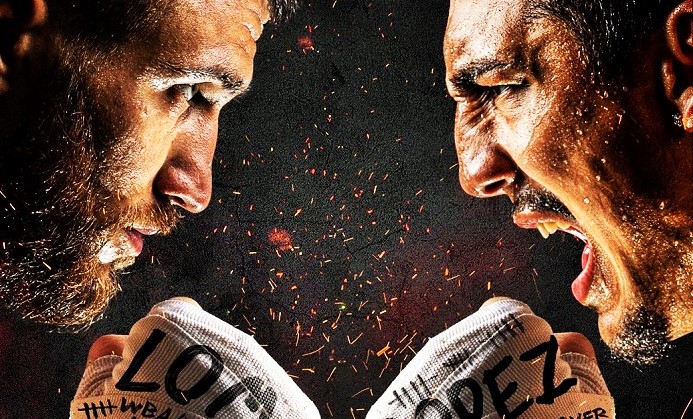 To say there’s a great deal at stake for this Saturday’s showdown between Vasiliy Lomachenko and Teofimo Lopez is a bit of an understatement. Loma vs Lopez is a clash between two boxers widely regarded as the top lightweights in the world, with all but one of the major belts on the line, along with Lomachenko’s reputation as, arguably, boxing’s pound-for-pound king. 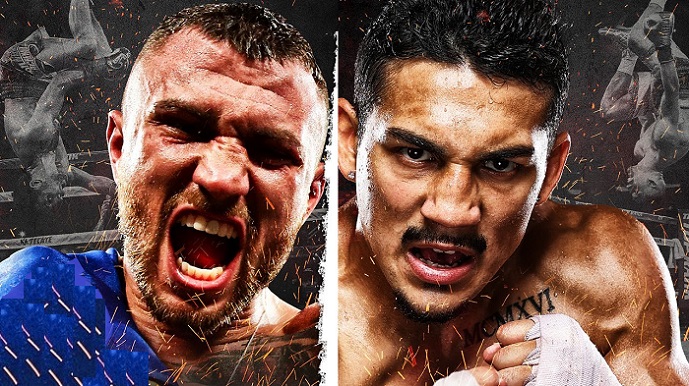 Further, the winner automatically sends a clear message about the future of the lightweight class. For Loma, a convincing victory solidifies his hold on the division for some time to come and defies those, including Lopez, who assert that he is aging, injury-prone, and vulnerable. For Lopez, a +285 underdog, an upset win vaults him into the stratosphere as a new star of the sport. Suffice to say, Loma vs Lopez is a hot ticket and no one questions the appeal of the match-up. Teofimo is unlike any of Loma’s previous opponents and his size and power make him a threat. But at the same time there’s little hard evidence to suggest Lopez will be able to bring that power to bear, or that he can avoid being out-maneuvered and out-boxed by “Hi-Tech.”

That said, Lopez has the more impressive and eye-catching of the fighters’ most recent outings, that being a one-punch, second round KO of Richard Commey, while in August of last year Lomachenko outpointed a game Luke Campbell. With this match-up, the past is prologue: Lopez will look to make power the deciding factor of the contest, just as he did against Commey. Meanwhile, Loma, as he did against Campbell, will start slowly, gather information for the first few rounds, and then use combination punching and adept footwork to tighten the screws on his younger rival.

Clearly, Teofimo’s power can’t be underestimated as it has translated into an eighty percent knockout ratio for “El Brooklyn,” and has been potent enough to render helpless the likes of Diego Magdaleno and the aforementioned Commey. This is, at least in part, a consequence of Teofimo’s size; at 23, he is already close to a natural welterweight and Loma vs Lopez is likely one of his last bouts at 135 pounds.

Meanwhile, Lomachenko is relatively small for a lightweight, meaning that by the time both fighters have rehydrated and the opening bell rings, the Ukrainian could be giving away as much as ten or fifteen pounds. Add to this the fact that Lopez is one of the few “Hi-Tech” opponents who can boast ‘fight-changing,’ one-shot KO power, and one sees why more than a few give the undefeated neophyte a solid chance of pulling off the upset.

But the question remains: can Lopez deliver his power against a sophisticated operator like Lomachenko? More to the point, can he draw a bead given Loma’s prodigious footwork and lateral movement? Or, conversely, can he close the gap with sheer aggression and overwhelm the smaller man? And keep that kind of fight going for several rounds in the hopes of landing the big shot to end it? Make no mistake, this is likely what’s required for the Brooklyn native to score what would have to be one of the biggest upsets of the 21st century. Lopez seems to know as much, as he said on ESPN’s First Take, “Oh, hell yeah, I gotta knock this guy out… we’re gonna put some damage to this man.”

But unlike Commey, who was knocked out by Lopez as he threw his own right hand, Lomachenko is unlikely to trade with the longer and larger Lopez, and he is even less likely to stand still. Instead Loma will work his way inside as he did against Rigondeaux or Linares, boxers with reach similar to Lopez. Longer and larger fighters have been more troublesome for the smaller Loma, as they force him to step through a danger zone at mid-range to get his preferred distance. And Campbell and Linares both had some success keeping Lomachenko at bay, albeit temporarily.

Luke Campbell was the beneficiary of an even larger reach disparity, almost eight inches, as well as being a fellow southpaw, which nullified some of Lomachenko’s typical tricks. That was good enough to go the distance, but no judge awarded Campbell, a fellow Olympic gold-medalist, more than two rounds. In fact, three of Loma’s four fights at lightweight have been against boxers with a longer reach than Lopez himself. Lomachenko has won all of them.

Backers of “El Brooklyn” will point to the fact that Linares scored a flash knockdown as Loma worked to get through that “danger zone,” dropping the Ukrainian with a short right in the sixth, before eventually succumbing to a hard body shot in round ten. But in fact that result just further highlights the crucial problem for Lopez: longer fighters have been capable of only delaying the inevitable for a few additional rounds before Loma charts a safe route to his preferred operating range, applies pressure from seemingly every angle, and picks his opponent apart.

If Lopez cannot count on his size and reach to neutralize Lomachenko, his 2019 ‘step-up’ fight against Masayoshi Nakatani hints at further trouble. While he won a wide decision against the previously undefeated Nakatani, this was not the dominant victory that Lopez and his camp were looking for and a disappointed Teofimo afterwards described his performance as “horrible.” Lopez was hit consistently by Nakatani’s right hand, and was even staggered in round ten, as he spent most of the bout loading up single shots instead of putting combinations together or working off his jab. While Lopez won all three scorecards, his performance did nothing to show he’s ready for someone like Lomachenko, who is similarly unlikely to wilt under pressure, will exploit any defensive lapses, and does not offer counter-punchers easy opportunities to return fire.

If Lopez has not addressed these flaws in the time since, needless to say, Lomachenko has the skills to exploit them. The triple crown champ is tremendously talented, often operating on a whole different level, technically speaking, than his opponents. His ring brilliance is built upon the foundation of his masterful footwork, which allows him to quickly get in and out of the pocket, and to find angles from which to attack. He loves to pivot around an opponent and step to an orthodox fighter’s outside, nullifying their offensive options while giving himself the perfect vantage point from which to unleash combinations at will. And he is also adept at manipulating an opponent’s guard to create openings to exploit both through and around the defense.

But no summary of Lomachenko’s skills is complete without mention of his defensive prowess, which has been ranked at or near the top of all active boxers by CompuBox across a number of metrics. As of May 2019 (the most recent report available) “Hi-Tech” had the lowest opponent connect percentage at 17 percent, while landing 35 percent of his own punches. In other words, Lomachenko’s opponents average fewer than nine punches landed per round. This inability to connect has led four elite-level opponents, each highly credible in his own right, to break down mentally and retire on their stools in frustration.

At 32 years old, with only fifteen pro bouts, it’s likely that Vasiliy Lomachenko will retire after only another half dozen or so performances. For serious boxing fans, that should be reason enough to tune in on Saturday, regardless of what level of competition “El Brooklyn” represents. But while few may be picking Lopez outright to win, raw power, more than any other attribute, always has the potential to alter a fight’s trajectory, or even decide the outcome. After all, not for nothing do we talk about “a puncher’s chance.” Add in Teofimo’s boundless confidence and ferocity and we have a recipe for intrigue and drama and, maybe, something very memorable.           — Harry Meyerson 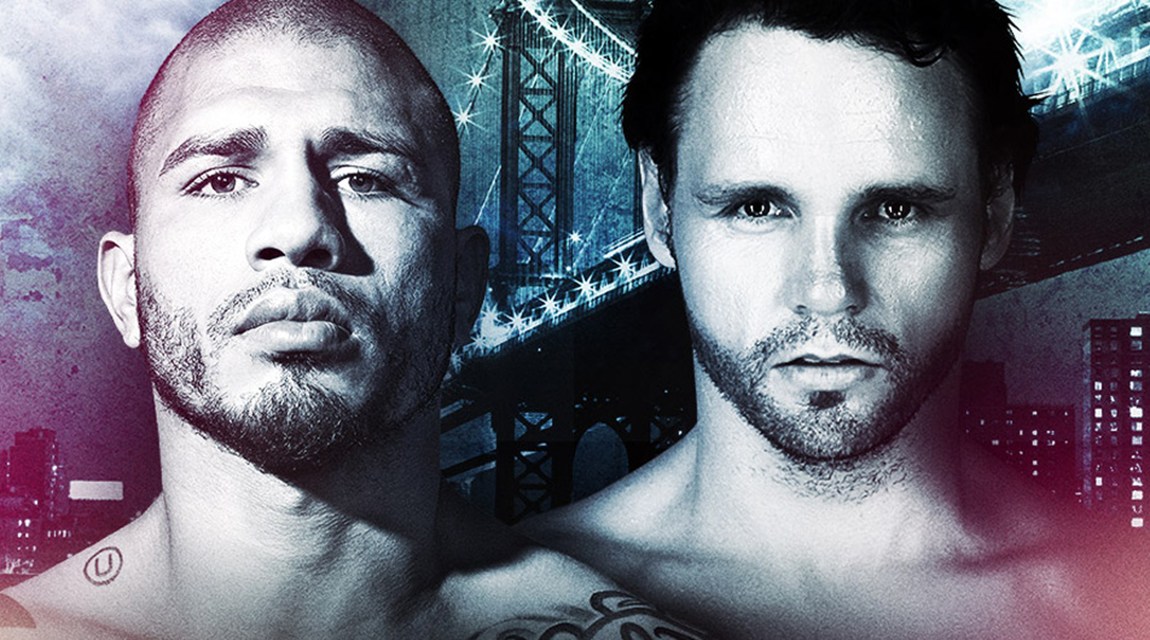 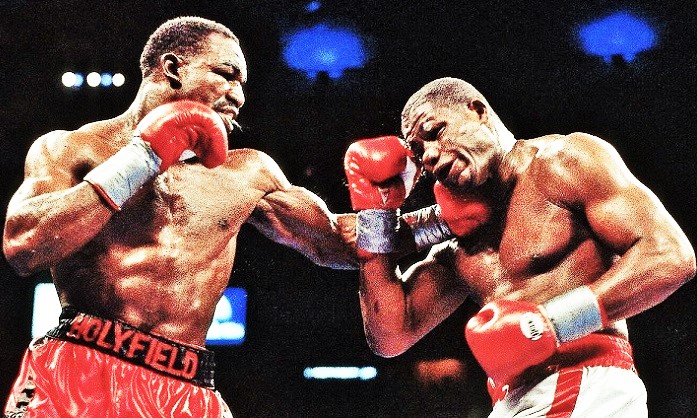 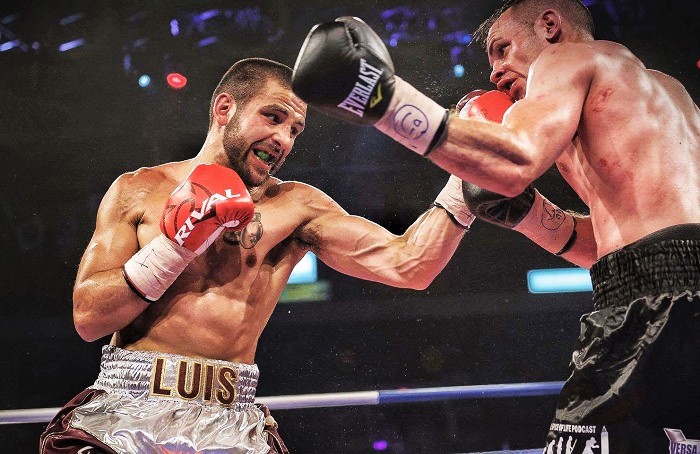