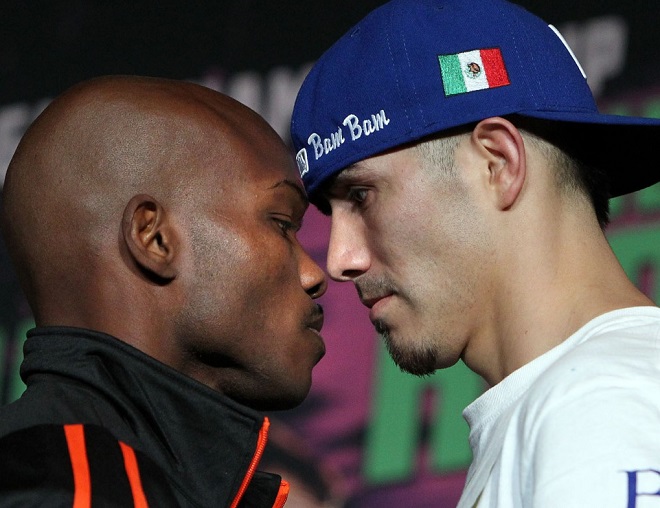 Timothy Bradley and Brandon Rios are, by almost any measure, highly successful pugilists. They know seven-figure paydays and what it feels like to fight in glitzy venues in front of thousands. They also know the comforts money can provide when not in training, as well as the stability of a well-funded training camp. However, they’ll be first to admit that even after all the HBO-televised bouts they’ve participated in, and despite all the money they’ve made, and all the titles they’ve acquired, their upcoming bout  at the Thomas & Mack Center of Las Vegas is, above anything else, a quest for validating their standing in the boxing world.

Most observers rank Bradley the better welterweight of the two by several notches; he occuppies the fourth slot in Ring Magazine‘s rankings, while Rios does not even crack the top ten. “Desert Storm’s” record supports that conclusion, with big wins over Devon Alexander (when “The Great” was still relevant), Juan Manuel Marquez (fresh off the infamous Pacquiao knockout), and Ruslan Provodnikov (in what many deemed 2013’s Fight of the Year). Rios, on the other hand, can boast of twice besting Mike Alvarado, as well as the likes of Miguel Acosta and John Murray, not exactly marquee names in the sport. On the other hand, looking at their losses, we find the only man to get the best of Bradley was Manny Pacquiao (twice by most people’s accounts), while Rios, despite his fervent self-denial, once served as punching bag for the Filipino, and another time suffered defeat at the hands of Alvarado in their rematch.

Going by the ledgers alone, one could be excused for believing the purpose of Bradley vs Rios is to prop up Timothy at the expense of Brandon. Their fighting pedigrees are as different as their levels of experience, and even the “styles-make-fights” angle favors Bradley’s mobility and speed over Rios’ plodding. However, it says here that a closer look at Bradley’s recent performances–struggling late against Jessie Vargas and through twelve rounds against Diego Chaves–makes him a vulnerable target for a hyper-motivated Rios, who’s running out of branded Top Rankers to measure himself against. If Rios doesn’t do well against Bradley, his chances at another big payday in the future are pretty much gone.

The salient topic of Bradley’s camp is his divorce from longtime trainer Joel Diaz, who guided Bradley for over a decade and helped him win five titles across two divisions. While the relationship wasn’t exactly the father/son bond that, say, Manny Pacquiao and Freddie Roach frequently talk about, it was still a very tight union that saw them hit many highs and many lows. Sometimes it happened at the same time, like when Bradley beat Pacquiao on the scorecards on their first fight only to find his email polluted by death-threats for months on end.

Teddy Atlas is the man Bradley chose to replace Diaz, and the expected fanfare can be heard out of their camp so far: “A much needed change!” “We’re having a great camp!” “Focused and ready!” “Timothy’s a real pro!” You get the idea; but as any follower of the sport knows, newly-formed alliances between boxers and trainers are not always smooth, and if there are any worrying kinks in the Bradley-Atlas team they’ll only surface on fight night. For their part, Team Rios is surely rooting for such kinks; they have a vested interested in the Bradley of old making an appearance in Vegas this weekend, the one who struggled with Provodnikov’s and Chaves’ pressure and heavy fists.

So the outcome of this tonight’s fight may rest on Teddy Atlas. If he snuffs out “Desert Storm’s” knack for careless exchanges and instead makes him stick to a safer stick-and-move routine, those who like their boxing mixed with a little blood, not to mention Rios himself, may have a long night ahead of them. Both men may be ready to go all in tonight, but for Bradley that may mean making very shrewd and careful bets.

The alternative would see Bradley stubbornly stand and trade with “Bam Bam,” who on his best nights can do barbaric with the best of them, giving fans a possibly exhilarating evening in which all bets are off. That’s the kind of gamble that could anoint the winner a top-tier welterweight and establish a bona-fide attraction, while leaving the loser kicking cans on some casino’s back-alley wondering where it all went wrong. 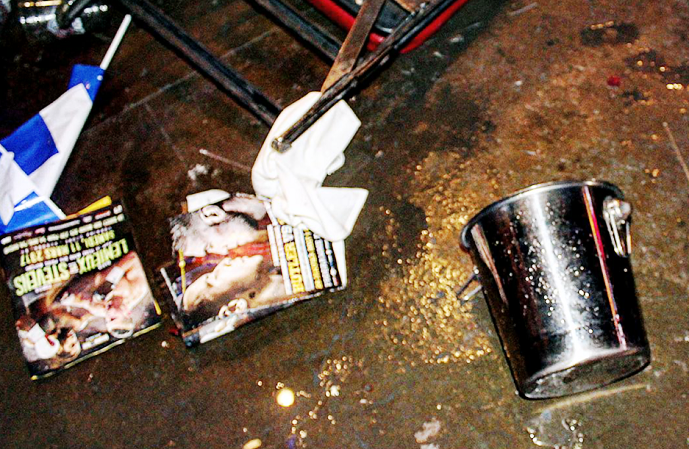 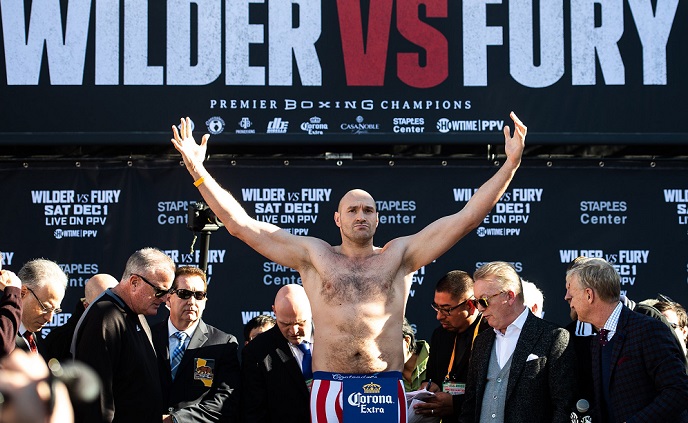