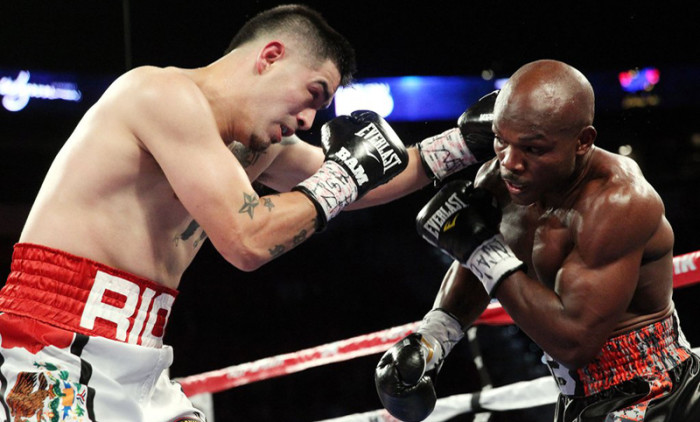 The Event
A showdown between two fan-friendly fighters, on paper Bradley vs Rios figured to be a lively and entertaining affair. Rios had rededicated himself to his career and looked better than he had in years when he stopped Mike Alvarado in three rounds in his last outing. Meanwhile, Bradley had appeared somewhat vulnerable of late, as he had a tougher than expected time with Diego Chaves and almost got floored in the closing minute of his battle with Jessie Vargas. Some thought these two were clashing at the perfect time to give fans an all-action war. The match also served to either solidify Bradley as one of the very best welterweights in the world, or re-establish Rios as a dangerous contender at 147. 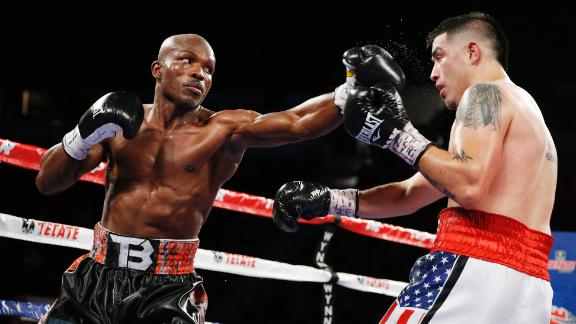 The Result
With new trainer Teddy Atlas in his corner, Bradley won virtually every minute against Rios, though this had as much to do with the woeful effort of “Bam Bam” as anything else. Simply put, Rios had little to offer and Bradley dominated with relative ease. Rios landed a good right hand in the second but the turning point came in round three when Bradley’s body attack caused Rios to wince. “Desert Storm” also landed some good right hands upstairs as he took firm control of the action. It was clear by round five that, barring something miraculous, Bradley was cruising to victory, but instead of settling for a decision “Desert Storm” closed the show, scoring two knockdowns in round nine to force a stoppage over the formerly tough-as-nails Rios. 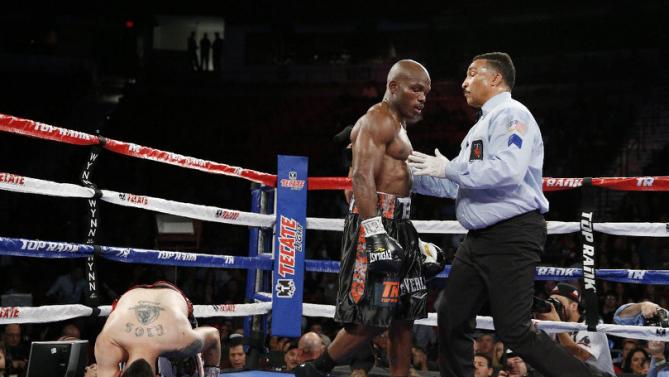 As for Bradley, he’s a Fireman! And he remains with the top names at 147. A third fight with Manny Pacquiao could be in the offing or maybe a showdown with Amir Khan. In any case, it’s certain Teddy Atlas will be in his corner.                  — Robert Portis 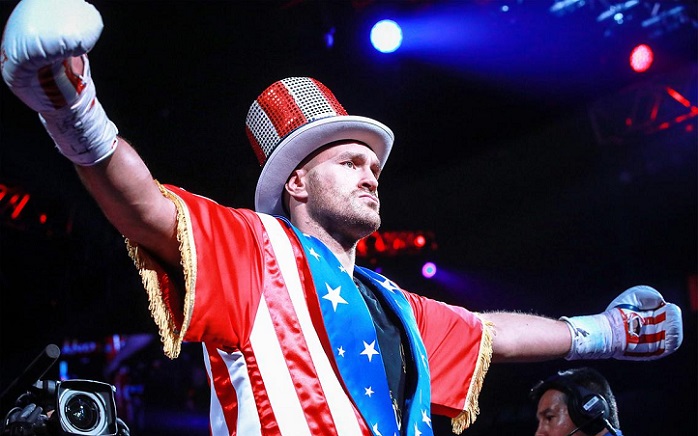 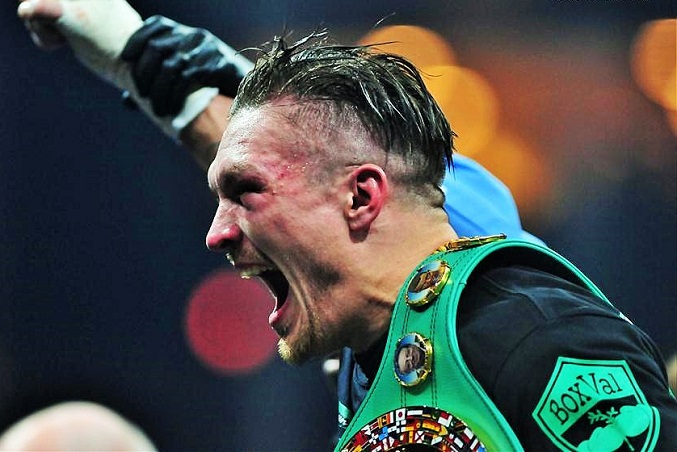 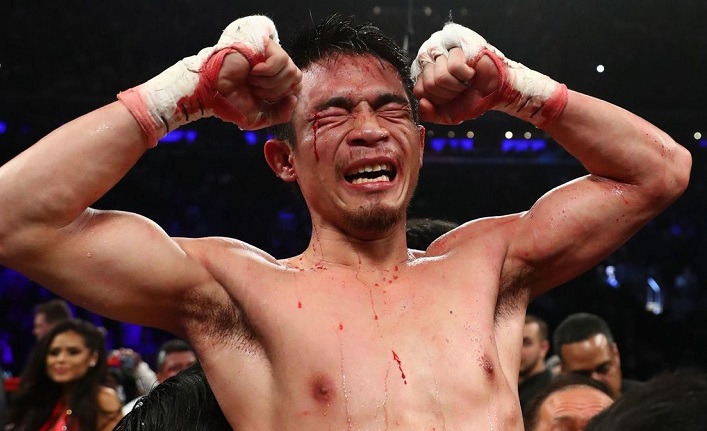