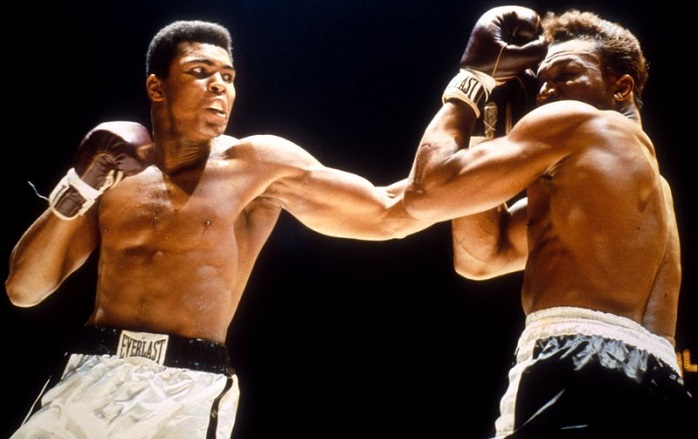 After he had won the heavyweight championship of the world a record third time and announced his retirement (which proved a hiatus lasting little more than a year), Muhammad Ali granted renowned journalist Dave Anderson an exclusive “farewell” interview. In it Anderson asked “The Greatest” to assess his career and give his take on such things as his “toughest fight,” his “most desperate moment,” and the “best single punch” he ever threw. (Answers: The Thrilla in Manila; the final round of his second battle with Ken Norton; the right hand that downed George Foreman in Zaire.)

And it will come as no surprise to many fight fans that when Anderson asked Ali to single out his “best technical fight,” the great champion’s reply was swift and decisive: “Cleveland Williams,” said the legendary pugilist who shook up the world. “Don’t think I missed a punch.” Indeed, it has become something of a cliché: Muhammad Ali was never better, never sharper, than when he demolished power-puncher Cleveland Williams inside of three one-sided rounds in Houston, Texas, a legendary performance whose anniversary was marked by legions of fight fans earlier this week.

And yet, one can make the case that Ali’s authoritative drubbing of the dangerous heavyweight they called “Big Cat” has, in fact, become underappreciated. This is due to what took place in November of 1964, when Williams, at that time a top contender with an impressive record of 63-5-1 and a recent major win over Billy Daniels, was pulled over by a police officer for speeding. A struggle ensued and the officer’s handgun discharged, the bullet hitting Williams in the stomach and injuring his kidney, colon and right hip. He was later told by a doctor that if he hadn’t been a professional athlete and in superb physical condition, he never would have survived his injuries.

A long and difficult recovery followed which included four separate operations, including the removal of Cleveland’s right kidney. Despite this, Williams eventually resumed training, but he didn’t step through the ropes again until February of 1966. And it is the opinion of many, if not most, that he was never the same fighter; it’s an assertion impossible to argue against.

And yet, as Lee Wylie makes clear in this video masterpiece, these facts should not eclipse how remarkable the performance of Muhammad Ali was on November 14, 1966. Because the truth is Williams could still rumble, could still punch, and had in fact stopped dangerous Tod Herring five months before. Williams remained a fighter whose raw power made him a threat to anyone, including “The Louisville Lip.” But unfortunately for Williams, across the ring from him that night in the Houston Astrodome was not just the heavyweight champion of the world, but a peak Muhammad Ali, primed to dominate. 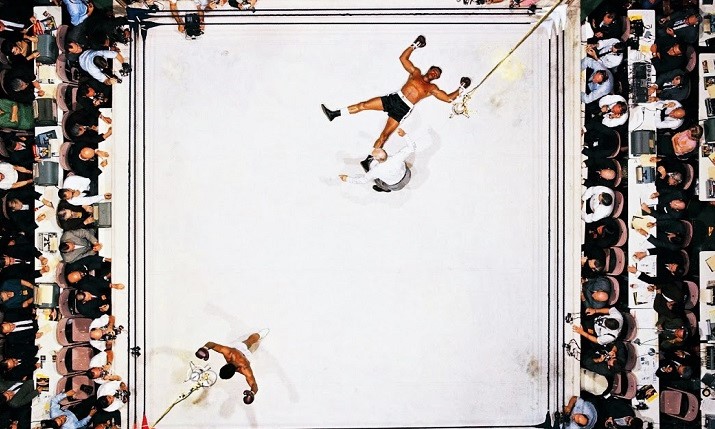 Speed. Mobility. Sublime footwork. Tactical brilliance. Blistering combinations. Not to mention, the “Ali Shuffle.” This was Muhammad Ali at his very best, with cunning and quickness like the heavyweight division had never seen before. This was “The Greatest” at his greatest. This was “Ali ’66.” Check it out: 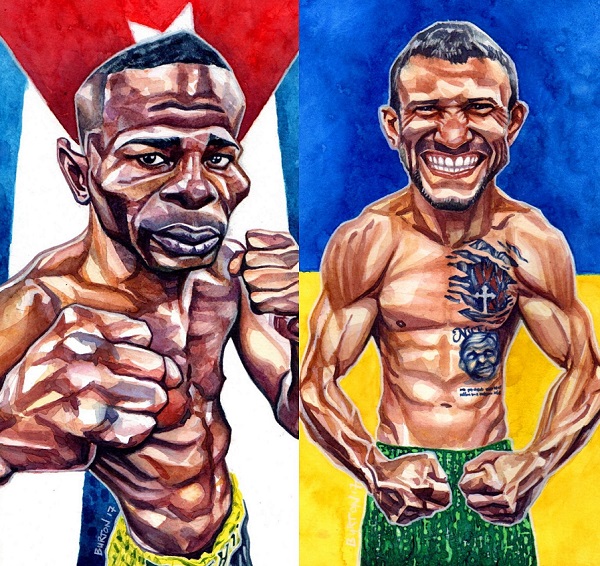 Loma vs Rigo: The Tactical Overview