A few days ago the coronavirus pandemic registered a direct and major hit on the boxing world when it was announced that none other than the legendary “Manos de Piedra,” Roberto Duran, had tested positive for the dreaded COVID 19. At this point, all indications are that Roberto is faring well and is expected to make a complete recovery, but that didn’t stop numerous high-profile figures, including Sugar Ray Leonard, from offering public well-wishes and statements of support.

As followers of your favorite indpendent boxing website well know, The Fight City holds the legendary Panamanian in the highest of esteem, with numerous feature articles on Duran’s ring exploits. And of course the four division champion and Hall of Famer has no greater fan than renowned boxing analyst Lee Wylie, as a perusal of his posts here indicates. So we also take this opportunity to send our best wishes and expressions of concern to Roberto and his family, and to also highlight once again Duran’s amazing legacy and ring skills.

Just last week we marked the anniversary of one of Roberto’s most extraordinary performances, his domination of former world champion Carlos Palomino in Madison Square Garden. This victory in particular highlights how Duran had evolved to become much more than a powerful puncher whose aggression overwhelmed opponents. By this point, Roberto’s game had various dimensions and his sophisticated ability to create and exploit openings while slipping and blocking blows was nothing less than brilliant.

Wylie highlights Duran’s mastery of in-fighting technique as displayed in the Palomino fight in a video he aptly titles “Scientific Street Fighting” and we re-feature it here as a fitting tribute to Roberto’s greatness, accompanied by our sincere wishes for Duran’s speedy and complete recovery. Check it out: 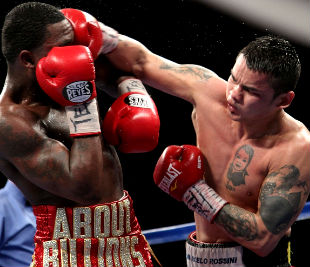 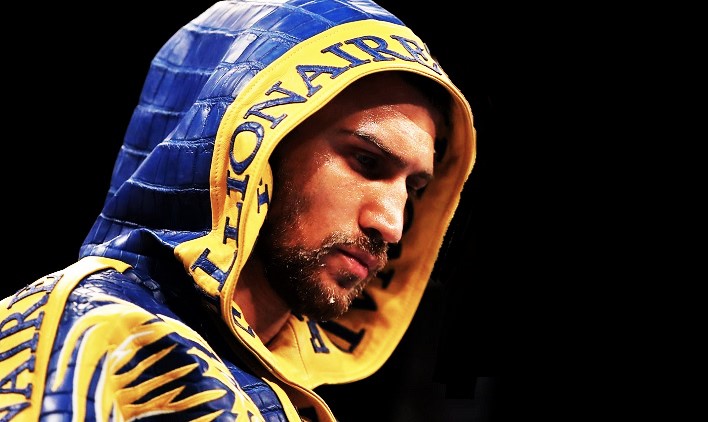