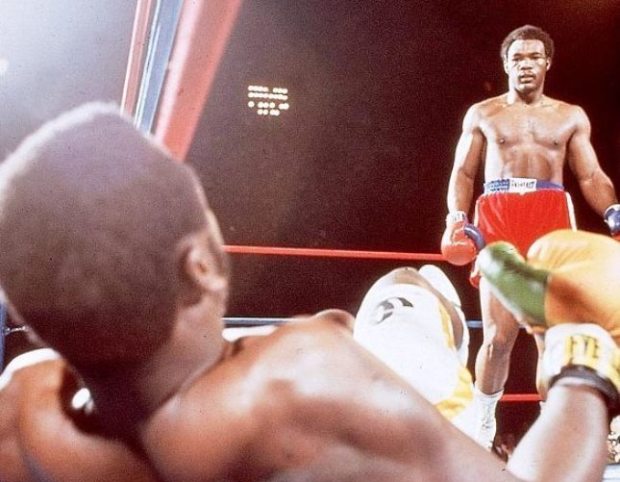 Most recall a prime George Foreman as a human wrecking machine, a heavyweight puncher of truly frightening power. But there was more to Foreman’s ring prowess than mere brute force.

It is 1973 and almost everyone expects Joe Frazier to successfully defend his heavyweight championship against the untested Foreman. But Big George never let Smokin’ Joe find his footing or the right position to land his big left hook. Six knockdowns later, the boxing world was left bewildered and shaken to its core.  And George Foreman was boxing’s new knockout king.