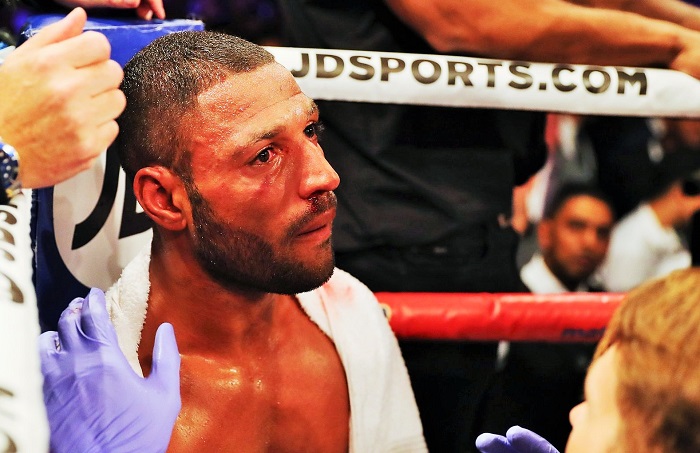 Only in boxing can a man be criticized for doing a poor job after fracturing his opponent’s eye socket.

Sure enough, Gennady “GGG” Golovkin messed up Kell “Special K” Brook’s eye but good on Saturday in London’s O2 arena on his way to yet another TKO victory. Brook’s corner threw in the towel during the fifth round when they realized their man was on his way to some serious physical trouble should the fight continue. Yet Golovkin has endured his share of criticism since Saturday because he didn’t dominate every minute of the fight as he usually does. 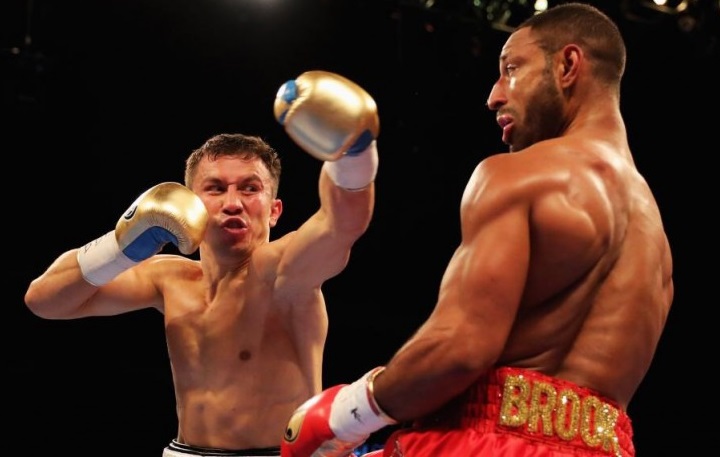 Here’s the thing, though – the thing many seem to be forgetting – Brook isn’t a normal, blown up welterweight infringing on upper weight classes. He’s a world class talent: strong, skilled and extremely confident. Consider this: perhaps the reason Golovkin didn’t look as destructive as people thought he would on Saturday isn’t because he had a bad day, but because his opponent, Kell Brook, was so freakin’ good. A look at what Brook got up to in the second round shows just what a craftsman the Englishman happens to be in the ring.

For Brook was hurt in the first. Hurt bad. Yet he held on, survived the scare and got through the round in competitive form. Then came the second round and I’ve now watched the fight numerous times and there’s no way anyone can rightly claim Brook didn’t look good in the second. On my card, he won the round.

And sure enough Brook looked good in the third. And in the fourth, as well. Yes, GGG may have won those rounds, but he was in a fight, a competitive fight, with a guy able to make him miss while landing effectively with sharp, clean punches of his own. The flip side of that coin, of course, is that Golovkin’s strength and power were simply too much for the Englishman to withstand, a fact that became more evident as the bout went on. As always, there are those unhappy with Saturday’s result. The fact Brook was still on his feet and not defenseless is being argued as a reason the bout should have been allowed to continue.

Yet what if it had? Again, Brook had received serious facial damage from Golovkin, the kind that requires surgery so let’s be thankful it didn’t end up being worse than a broken orbital bone. Truth be told, Brook should emerge from Saturday’s beating no worse for wear, at least not physically. Had things continued on, well, I think people might be singing a different tune now. Let’s face it, Brook was getting his figurative ass handed to him by the time the fight was stopped. It would have only gotten worse if it continued.

Brook, of course, claimed he thought he could have won, which pretty much sums up his entire attitude. It’s also why he’s so worthy of praise. The fact this talented guy was able to go up two entire weight classes, take on the most feared fighter in all of combat sports and comport himself impressively while still appearing graciously confident is truly noteworthy. Let’s not split hairs here: Kell Brook was the big winner last weekend. What’s more, he’s a boxer younger fighters should look up to. He took the risk, fought his heart out, and left the ring with his reputation enhanced. He deserves our respect.

As does one Carlos Cuadras, a name fans will be hearing a lot of in the near future if there’s any justice in the world. Indeed, Cuadras composed himself like a pitbull in California several hours after Brook made his mark in England. In facing Roman “Chocolatito” Gonzalez, the man showed his courage and his skill.

Cuadras lost a very close fight, but in the process he beat Gonzalez up, and beat him pretty bad. Check out photos of Chocolatito’s face after the match if visual evidence is needed. It ain’t pretty. That doesn’t mean Cuadras deserved to win. Nor does it mean that Gonzalez isn’t worthy of Titanic-sized boatloads of praise for stepping up in weight to meet, and defeat, a terrific opponent. It just means that Cuadras, in facing the widely regarded best boxer on earth, and in giving that boxer the fight of a lifetime, needs some major props, as well.

Make no mistake about it, fans saw some real boxing on Saturday, boxing that involved fighters who are more sportsman than businessmen. And you know the sport is doing something right when the losers deserve applause as much as the winners. Brook and Cuadras. Boxing owes them both a ton of respect.           — Sean Crose 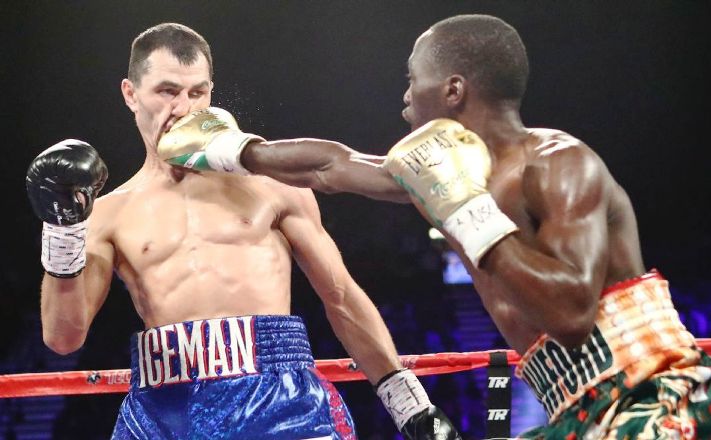 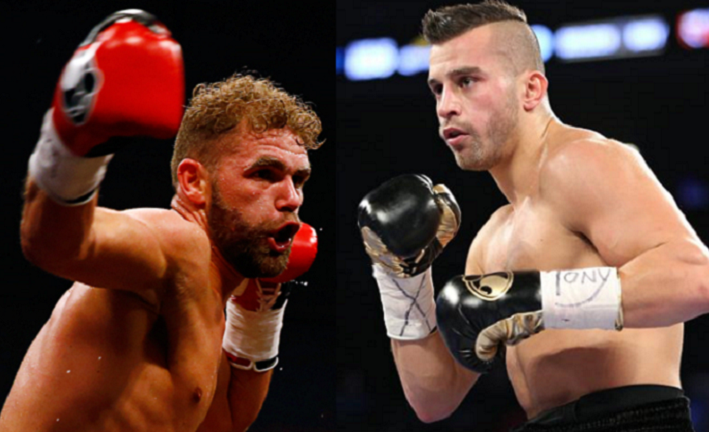 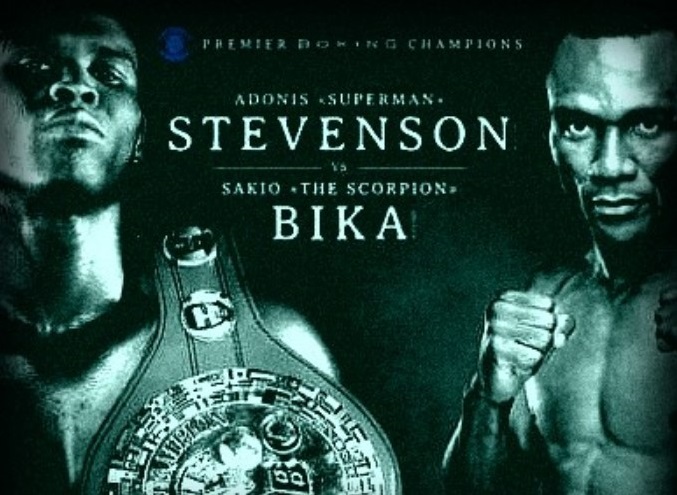 One thought on “Respect For Brook And Cuadras”