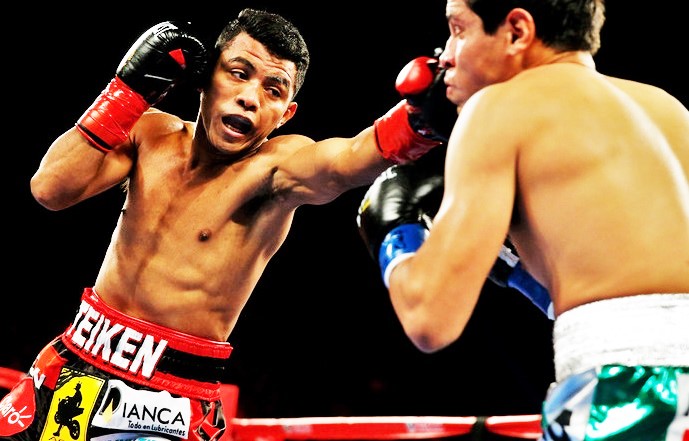 In our final look at the top candidates for Fighter Of The Decade, we consider Roman Gonzalez, aka “Chocolatito,” who, it should be remembered, was at the top of everyone’s pound-for-pound lists not very long ago. With convincing wins over Juan Francisco Estrada, Akira Yaegashi, Edgar Sosa, Brian Viloria and Carlos Cuadras — not to mention a decision defeat to the more-than-formidable Srisaket Sor Rungvisai which many thought was suspect — Gonzalez is a more than worthy contender for the honour. Watch Lee Wylie’s meticulous breakdown of one of Roman’s most impressive wins, an absolute demolition of Sosa in his HBO debut, and you will better understand why Wylie calls him the most skillful pressure fighter since Julio Cesar Chavez. Not to mention a top contender for Fighter Of The Decade. Check it out:

“More to the point, how could we hold such a defeat against a fighter who has tested himself continuously ever since he first lifted a title belt almost nine years ago? No soft touches, no tune ups, no long layoffs. At only 29 years  of age, Roman has already forged a Hall of Fame career, and taken no shortcuts in doing so. But what really should sting us as fight fans is that his accomplishments in the ring and the thrills he has generated exceed by an embarrassingly large margin the fame and riches he has accrued, all because he happens to bear the dimensions of your average jockey.”         From “The Greatness Of Gonzalez” by Rafael Garcia 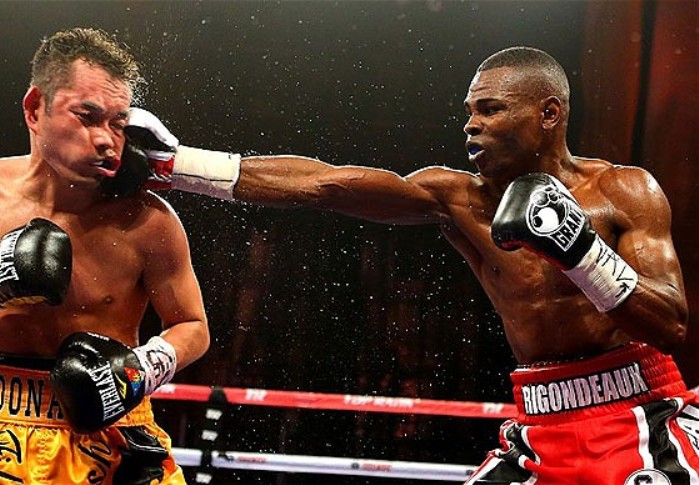 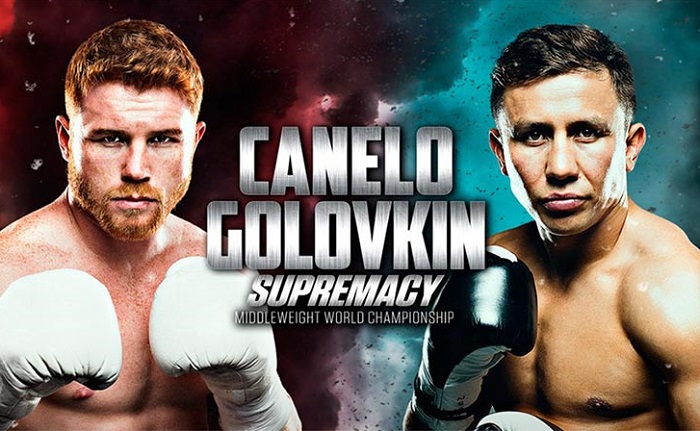 5 thoughts on “The Fighter Of The Decade, Part Four”

It is 1942 and war rages across much of the world. While it hasn’t reached the shores of North America,

They call boxing the cruelest sport for a number of reasons, one of them being that no matter how talented

Like so many ring greats, Roy Jones Jr. found it very hard to say goodbye to boxing, fighting on long