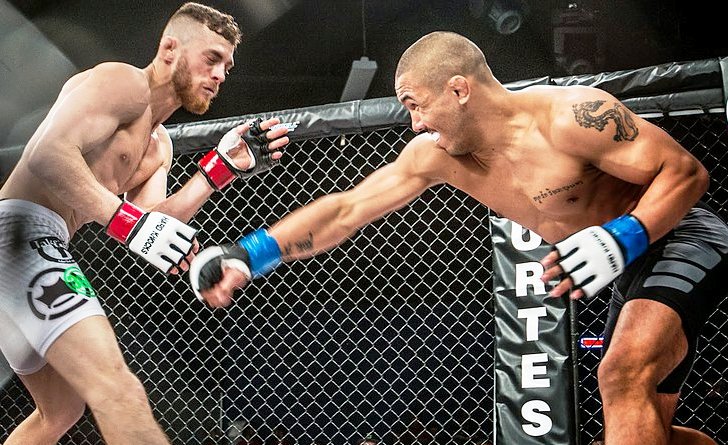 The hard-working folks at Hard Knocks Fighting are set to bring fight fans another action-packed card of cage battles, live tomorrow night from Calgary, Alberta. Hard Knocks has showcased some of the best up-and-coming mixed martial arts talent in North America, including Elias Theodorou and Ronda Rousey. Their reputation as a world-class MMA organization draws fighting talent from the top camps in both the United States and Canada. And Hard Knocks is committed to giving back to their community, partnering with clubs and charities in order to raise hundreds of thousands for worthy causes.

With 48 live events in the past six years, Hard Knocks has been featured on ESPN, The Fight Network, Sports Net, Shaw TV and other channels around the world. And you can order Hard Knocks 49 right here, through The Fight City. Tomorrow night’s card offers a deep roster of great matches including the headliner, Noah Ali vs Sean Quinn. But the best fight could very well turn out to be a showdown between Calgary’s Owen Carr and Louis Sanoudakis of Montreal.

Owen Carr has come a long way to get to where he is now, from studying martial arts in a concrete basement to winning international Tae Kwon Do championships. Having trained with Wanderlei Silva in Las Vegas, he has proven he’s not to be taken lightly. Carr now trains with Team Alpha Male in Sacramento, California. He was recruited by UFC fighter T.J. Dillashaw while training at Rafael Cordeiro’s gym, yet another professional who has seen incredible potential in Carr. Despite that talent and promise, Carr has a very tough challenge ahead in Louis Sanoudakis. 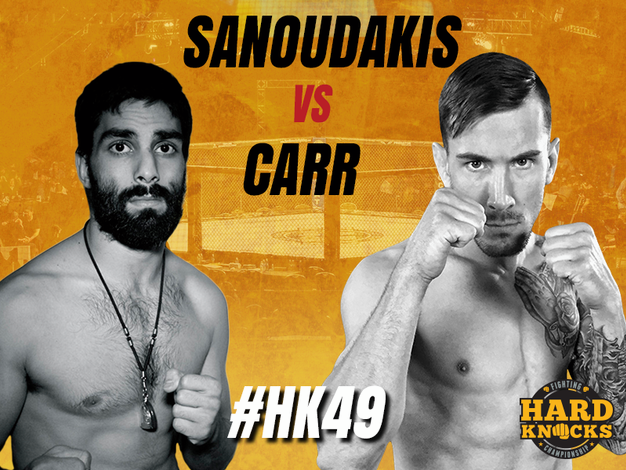 Noah Ali is also an exciting young talent out of Calgary and his battle with Regina’s Sean Quinn promises to deliver plenty of fireworks. Quinn is coming off a big win over Chris Day and is looking to extend his win streak. But Ali is confident of another triumph and is determined to not leave it up to the judges: “I am always looking to finish my fights … I see myself knocking out Sean Quinn or submitting him via arm bar or guillotine.” 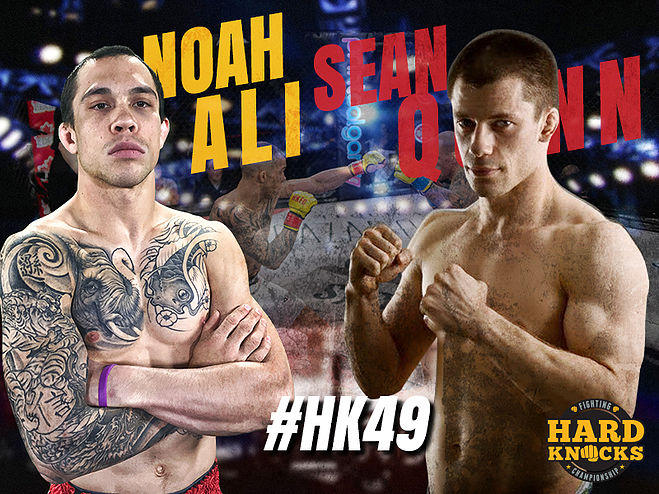 Those two matches alone are worth the price of admission but there’s loads more action happening, including Nate Oses vs Alexi Argyriou, Mike Davis vs Keegan Oliver, Sean Michaels vs Brian Kong, Cody Clarke vs Felix Jimenez, and Samuel Franchi vs Sambath Khun. Gonna be a wild night! Check out the highlight vids!     — Robert Portis 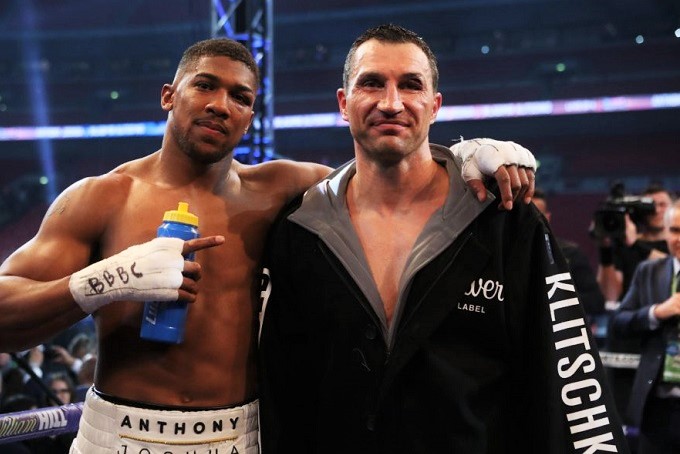 What To Make Of Wladimir? 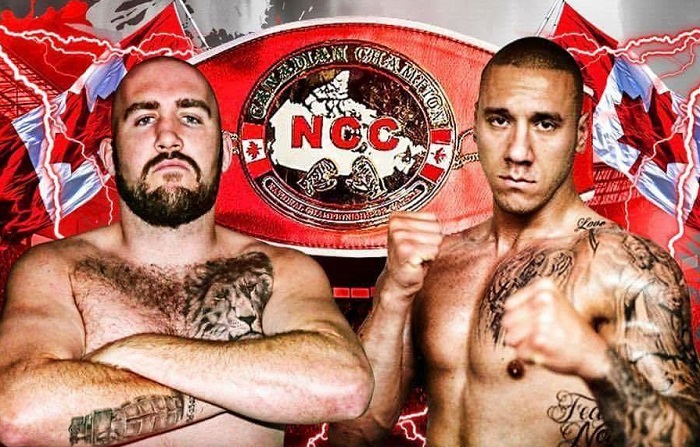 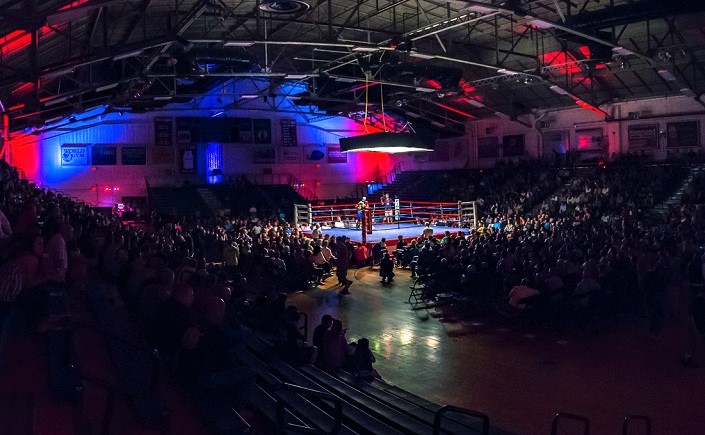