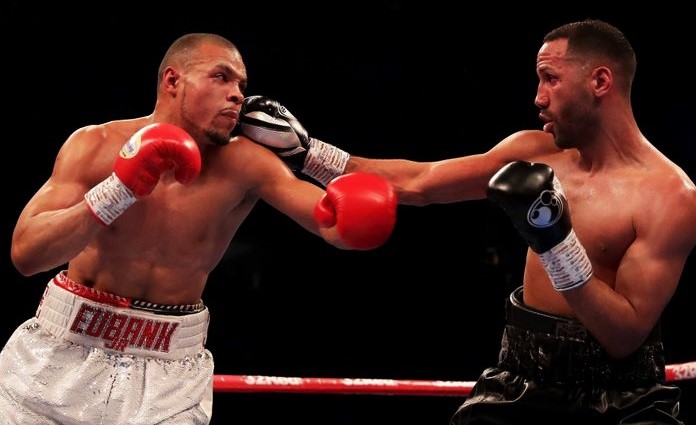 As James DeGale raised his arm following the conclusion of his bout with Chris Eubank Jr, it seemed more of a departing gesture than the act of a confident, victorious champion. He’s a fighter, that much is true.

Both men had done their talking before the fight, with DeGale worryingly labelling the fight a ‘retirement’ contest for the loser. He was that loser. The fight was clumsy, with Eubank desperate to find an opening and heartily piling on the pressure, whilst former Olympic gold medalist DeGale sought solace in the elasticity of the ropes. He spent the majority of the fight on the back foot, despite promising to ‘give it to Eubank.’

Inside London’s O2 Arena, the atmosphere was reminiscent of a gloomy football stadium. At the end of rounds nine and ten, paying fans started flocking to their nearest exits; I’d never seen that before. They had become tired of a tiresome pattern: one man plodding forward, the other merely surviving. Whether they were DeGale fans or they were racing the clock to catch their last train to Brighton, it spoke volumes of the fight and its inability to catch fire.

Eubank Jr applied enough pressure to score two standing counts from the referee, which confusingly meant that two of the judge’s cards would have been level, had the Londoner managed to remain balanced. There was an argument that only three or four points separated the pair, with the former (and new) IBO champion stupidly losing a point for a well-executed wrestling manoeuvre. 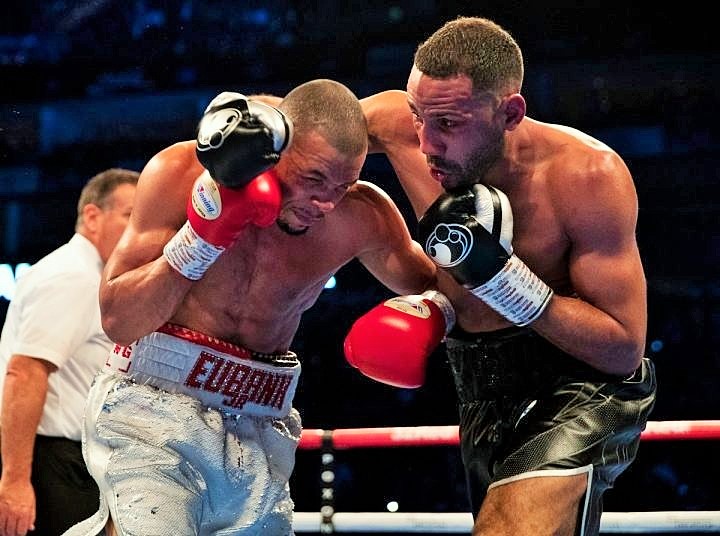 Both men equipped themselves with bravery, as all boxers must, but the fight itself wasn’t special. It wasn’t the spectacle we’d expected, and with an underwhelming undercard, even the filler needed filling. Both made their money and in a sport as cruel and unforgiving, both left the ring with their health. It seemed a battle between a younger, fresher man and an ageing, war-wounded former champion. Where do they go from here?

It would seem that Chris Eubank Jr has found a home at super-middleweight, comfortable mixing it with the best. The fans were split last night, many jeering and hoping for his demise. He evokes the same emotions that a prime Floyd Mayweather Jr used to: people pay to watch him lose, but they pay nonetheless. Now he might capitalise on the division’s transition period with names like Caleb Plant and Andre Dirrell holding valid portions of the world title. Though a showdown with Callum Smith would surely be a step too far.

Eubank’s boxing ability will always be called into question by his detractors, but little is likely to change as he continues to steam forward with his boots in cement. Trainer Nate Vasquez chalked up his biggest victory in the corner, but whether he continues to occupy that spot will be cause for discussion. 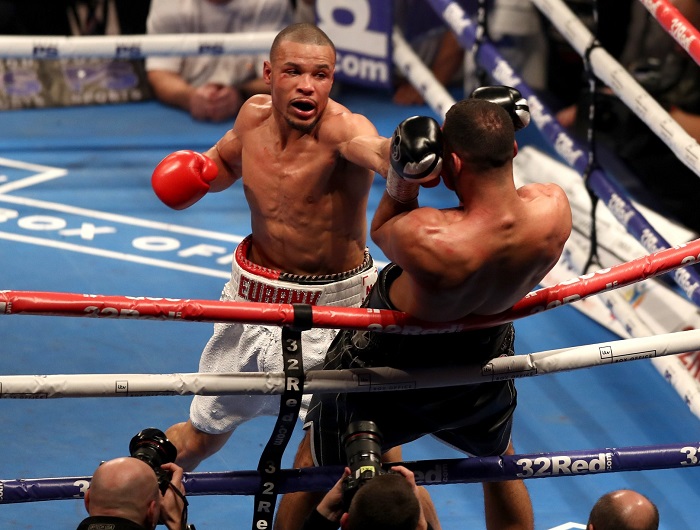 It’s been not a bad journey for James “Chunky” DeGale. Britain’s first ever Olympic gold medalist to win a professional world title; two-time IBF champion; British and European champion, not to mention some unification bouts. You can’t help but wonder what would have happened if he’d stayed at home, working alongside Eddie Hearn or Frank Warren and building his fanbase. Instead, he went to America, reducing his exposure in a similar way to Lee Selby, who warmed the crowd with a gutsy win last night. Would DeGale have become a PPV star in the UK? Could he have been protected from hard fights? It seems he needed protection from himself.

Now, he has the chance to enjoy the fruits of his labour, without having teeth punched out or killing himself in the gym. He’s made good money and will forever remain in the history books. As he lifted that arm, he saluted his fans, aware he hadn’t done enough. It was time to say goodbye.          — Craig Scott 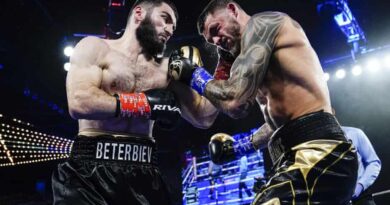 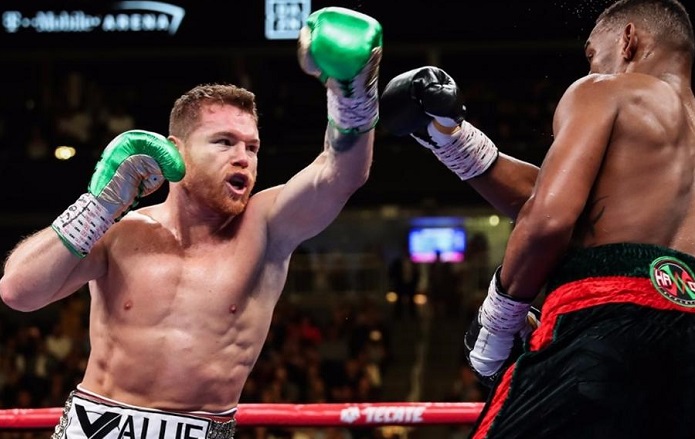 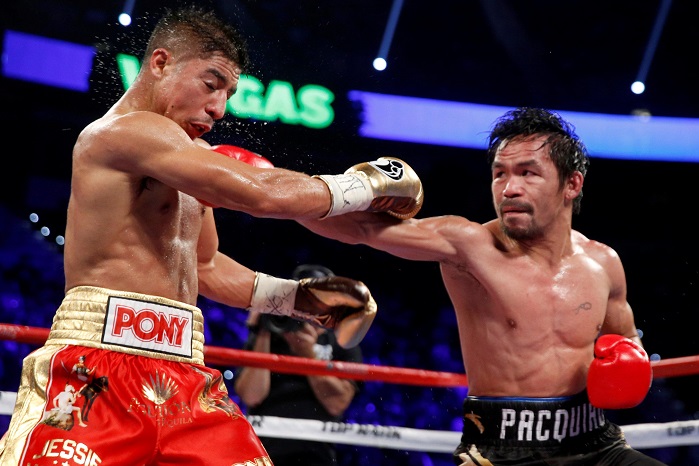