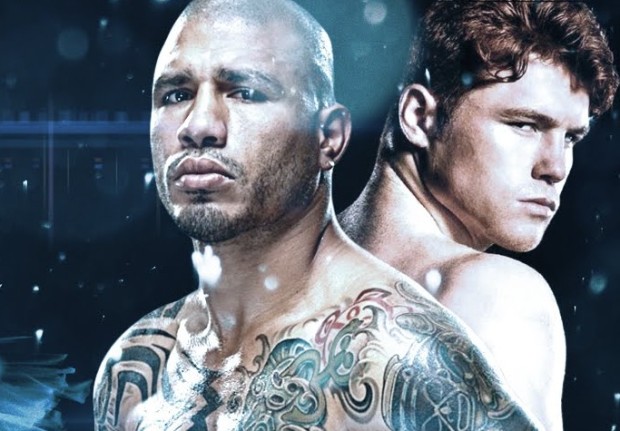 Cotto vs Canelo is upon us and we sought out expert opinion on one of the best matches of the year, asking champions, former champions, contenders and promoters in The Fight City for their picks. In Part One of this exclusive video series by Manny Montreal, we talk to former middleweight champion Otis Grant, former Olympian and top trainer Howard Grant, former MMA champion David Loiseau, welterweight contender Ahmed El Mousaoui, and prospect Dwayne “Diamond” Durel. Check it out: