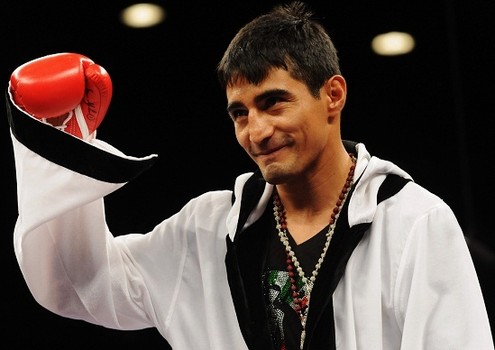 In celebration of #MexicanStyle week we bring you Rafael’s write up of Erik “Terrible” Morales’ historic title-winning effort of September 17, 2011, when he defeated Pablo Cesar Cano for the vacant WBC super lightweight championship.

Two weeks ago Erik “El Terrible” Morales did something no Mexican fighter had ever achieved: he won a fourth world title in a fourth different weight class. It is a milestone that not even such greats as Julio César Chavez, Salvador Sánchez or Ricardo López ever reached.

Erik won his first world title by defeating another Mexican great, Daniel Zaragoza, at 122 pounds back in 1997. It was a landmark performance, and remains one of his best ever. It was a back and forth battle until Morales took over in the late rounds and managed to stop Zaragoza in the eleventh. Zaragoza gave Morales problems by throwing, and often landing, his trademark looping left hand over the top. That fight was a classic passing-of-the-torch moment in which the young, cocky, hungry lion bested a wily, crafty, experienced elder who had one last great performance in him even if he came up short in the end.

Fast forward almost 14 years and 30 fights later and Morales finds himself in the modern mecca of boxing, the MGM Grand Garden Arena, playing a role in a familiar play. This time, however, the role he played was the opposite of the one he played back in 1997 against Zaragoza. This time it was his turn to play the role of the elder walking into the sunset after one last hurrah. The man playing the role of the young, violent lion? The hard-punching Argentinian Marcos Maidana.

The fight between Morales and Maidana, for an interim light welterweight title earlier this year, was a blistering affair, like so many of Morales fights have been. And also, like his fight against Zaragoza, it ranks as one of his best performances, although for different reasons. Against Zaragoza Morales relied on his youth, speed, energy and skill to attain victory. Against Maidana, however, he relied on experience and ring-smarts to be able to keep pace. But he could never have given the performance we saw him give if he hadn’t possessed that most intractable of qualities amongst true champions: courage.

Fighting with his right eye grotesquely swollen and closed shut since round one, things did not bode well for the Mexican early on. But Morales wouldn’t be Morales if he had let that get in the way of him and his dream. Morales — who always has problems making weight regardless of which weight class he’s fighting at; Morales — criticized for quitting against Pacquiao in their rubbermatch; Morales — who sulked in bitterness at losing the third fight with eternal nemesis Barrera. This time, Morales wouldn’t let his fans down. This time, Morales couldn’t afford to let himself down.

At that moment, Morales dug deep and found he could stand up to Maidana, even if it meant fighting eleven rounds with one eye closed. Even if it meant taking terrible punishment in order to dish out punishment of his own. Even if it meant dusting off old maneuvers and feints to keep young Maidana guessing. Morales did all this, but on that fateful night in April, victory eluded Morales for the seventh time in his career.

Destiny may have denied him, but Erik would not take no for an answer. He was a man with a plan, and he had invested too much in this final championship run to give up now. More importantly, his loss to Maidana was a loss only on paper. On the all-important intangible dimension, Morales had won everything. He won over those who formerly doubted his ability to hang with the top dogs of the loaded 140 pounds division at this late stage of his career and he convinced his fans that he still has it. Most of all, he proved to himself that he may just be able to pull it off: to win a fourth title in a fourth weight class.

And that is what he did two weeks ago on the undercard of the Floyd Mayweather–Victor Ortiz fight. Erik Morales fought Pablo Cesar Cano for the vacant WBC light welterweight title. El Terrible stopped Cano in the tenth round after peppering his face throughout the fight with hard shots that made Cano bleed profusely from several cuts. Cano showed guts and determination, but he was unable to continue fighting under those conditions.

Now, it is well known that Morales’ achievement did not happen under ideal circumstances. Cano was not even ranked in the top 10 in the division by the WBC. Morales didn’t beat a champion to get that fourth belt, or even a legitimate contender, as many will argue. But the fact is that history, as far as the record books are concerned, has been made.

Knowing Morales, he is only too aware of these facts, and he’s probably not content with the situation. He is nothing but willing to prove the critics wrong one more time. He wouldn’t be Morales if that wasn’t the case. This particular elder is not ready to fade into the sunset just yet. — Rafael Garcia 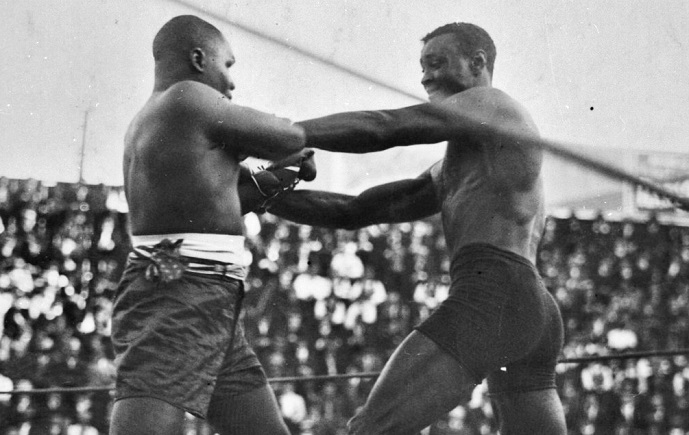 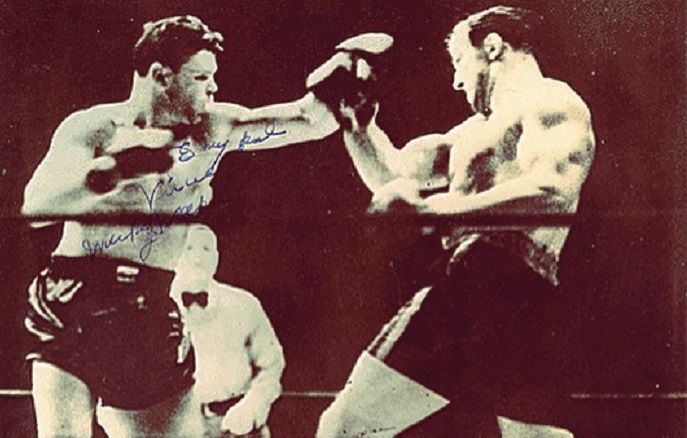 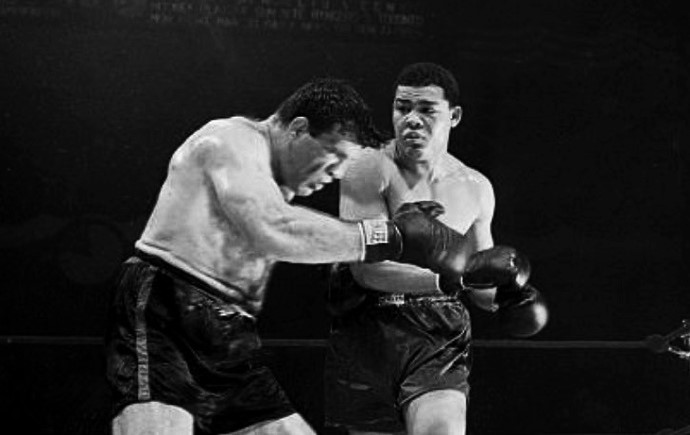