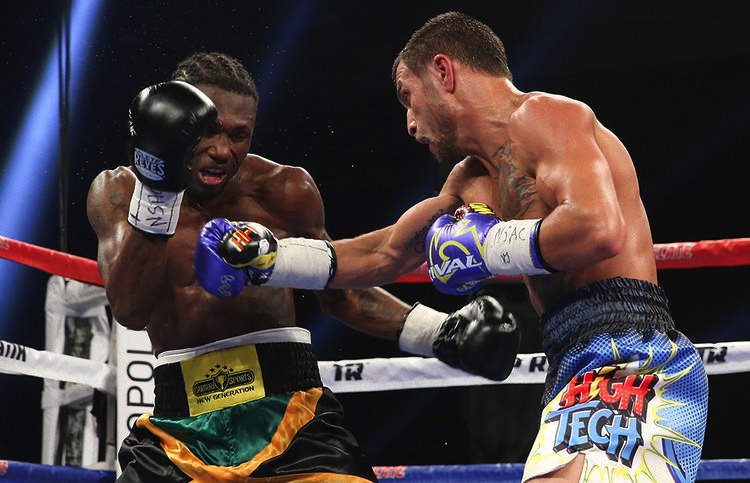 Before discussing this year’s Performance Of The Year Award, let’s talk about the name that isn’t here, but probably should be. One of the best fights of the year just passed was the high stakes showdown between Andre Ward and Sergey Kovalev. Both fighters represented the greatest challenge either had yet faced in their professional careers and both men rose to the occasion. Yes, it was a close fight, but the judges got it wrong, as roughly 80% of the ringside press attested afterwards. Had they got it right, Sergey Kovalev’s name would be on our list. And maybe Ward’s too because he displayed remarkable grit and heart to come back from a terrible start, go into the trenches with one of the sport’s most dangerous punchers, and make the match highly competitive.

But, as Ward got the nod from the judges, and as most agree it wasn’t, relatively speaking, an outrageous verdict, it’s difficult to put Kovalev on the list with a straight face. See how bad decisions really screw things up?

That said, all of the above nominees have a case for being the stand-out performance of 2016. Abner Mares and Carl Frampton were underdogs with their careers on the line and they both seized their moment and elevated their status. Errol Spence and Jermall Charlo dominated and bludgeoned potentially dangerous opponents and in doing so firmly established themselves as exciting premier talents in the sport. And in just his tenth professional contest, Oleksandr Usyk routed arguably the best fighter in his division, winning a lopsided decision.

But in the end, the stand-out performance of 2016 goes to the man who clearly appears destined to become an all-time great. After all, Nicholas Walters had proven himself a most dangerous and tenacious battler with dominant wins over Vic Darchinyan and Nonito Donaire and an ass-kicking of Jason Sosa that somehow got scored a draw. On paper at least, this was one of the most challenging of opponents for Vasyl Lomachenko, and “Hi-Tech” made it look like a routine sparring session, dominating and even toying with “The Axe Man” until Walters could take no more and quit after round seven.

During those seven rounds, Lomachenko showed more moves than Michael Jackson as he continually out-foxed and out-fought Walters, cutting angles and feinting and beating the Jamaican to the punch over and over again. The quicker, more mobile boxer, “Hi-Tech” made Walters miss and then made him pay, and by round five he was humiliating one of the most dangerous fighters in the game.

Everyone already knew that Vasyl Lomachenko was a special talent, a boxer with all the athletic gifts and ring smarts needed to become a dominant champion and a Hall of Famer, but even so, this was supposed to be a challenging match, one that would reveal something substantial about the Ukrainian phenom’s mettle. What we learned is that the two-time Olympic gold medalist belongs in any discussion of the greatest boxers in the world, pound-for-pound. There are no more questions or doubts, despite his loss to Orlando Salido in 2014: Lomachenko is one of the finest pugilists on the planet and this performance confirmed that for even his most committed skeptics. 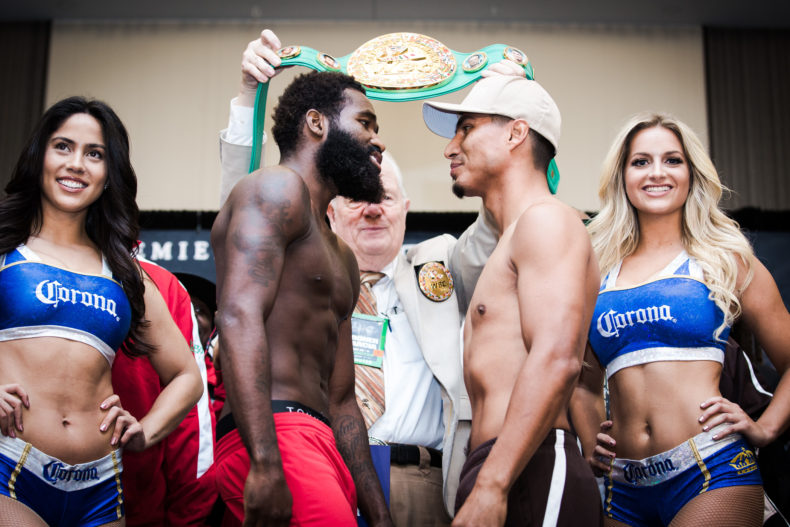 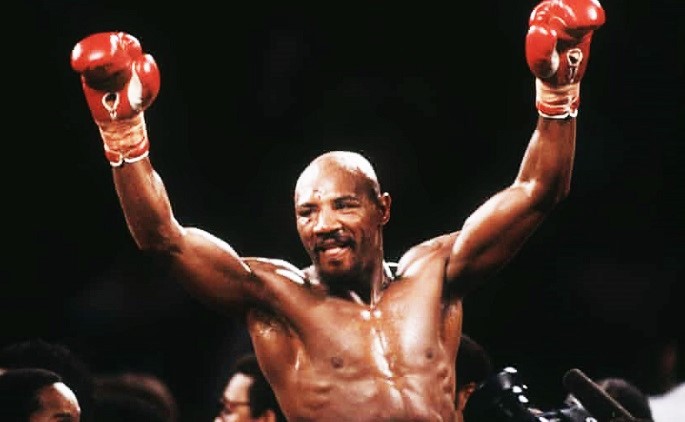 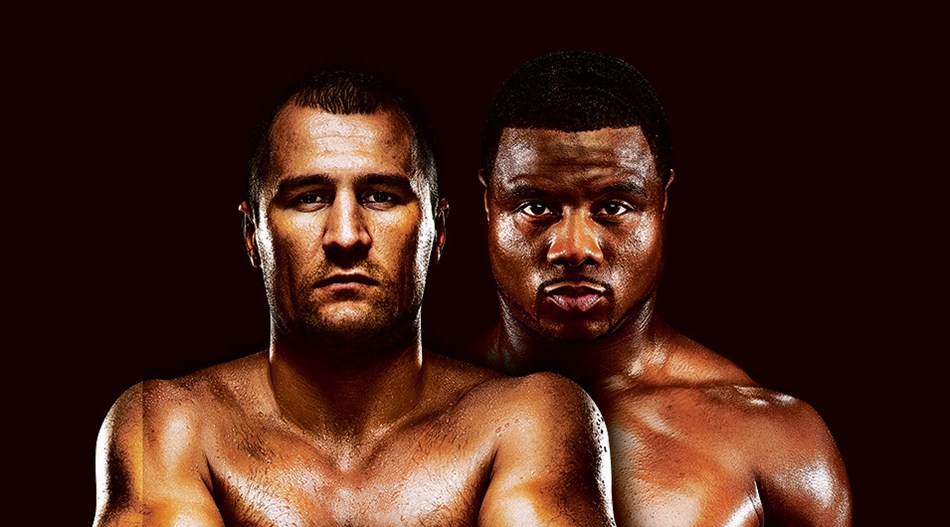