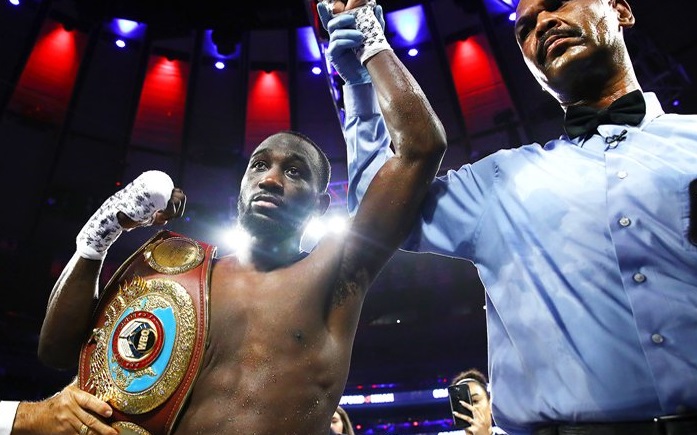 Welcome to a brand new episode of our podcast, hosted as always by Alden Chodash, who this week is joined by site contributor Jamie Rebner. A full slate of boxing talk includes taking a fresh look at the bizarre situation of Jarrell Miller and his title shot against Anthony Joshua being scuttled by numerous positive drug tests. Alden was ringside for the ultimately unsatisfying event that was Crawford vs Khan and he shares his thoughts on both the main event and the stacked undercard at Madison Square Garden. Plus, Jamie and Alden discuss the major heavyweight showdown that was recently announced, Dillian Whyte vs Oscar Rivas. Finally, Jamie recently interviewed Ian MacKillop of Donnybrook Gym in Montreal who next month is staging another fight card in New Brunswick. Check it out:

‘When you show up at the Wild Card, Freddie makes you do an audition before he agrees to train you. So I got in the ring there with a Mexican junior middleweight, Patrick Domingez. He was all wrong for me. Tall, slick and he was boxing my ass off, making me look stupid. We’re in the second round and I could see out of the corner of my eye that Freddie was losing interest. Did I come out to L.A. for nothing? Was this gonna be the end of my career? Before it even got started? Then I broke through in the third round, landed a good left hook and dropped the guy hard. And after Freddie told me, “You have little skill but you got good power and there’s something there for sure.”’     — From “Boxing In The Blood” by Michael Carbert 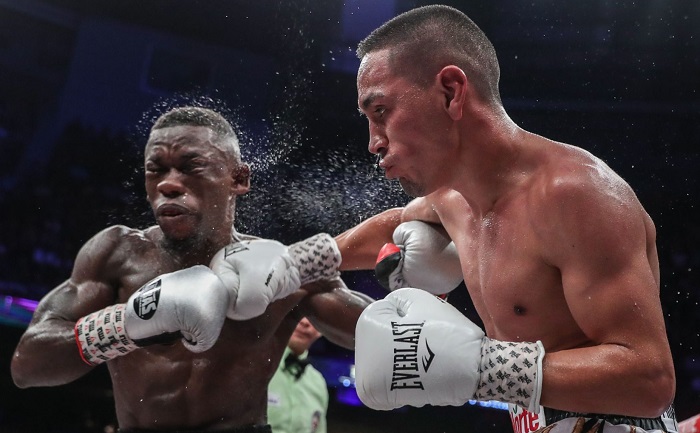 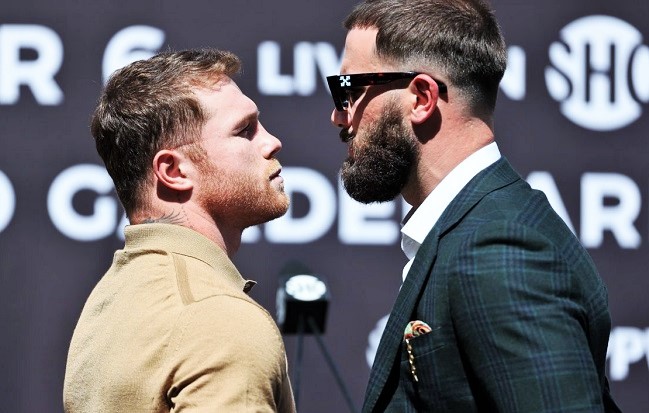 The Fight City Podcast No. 51 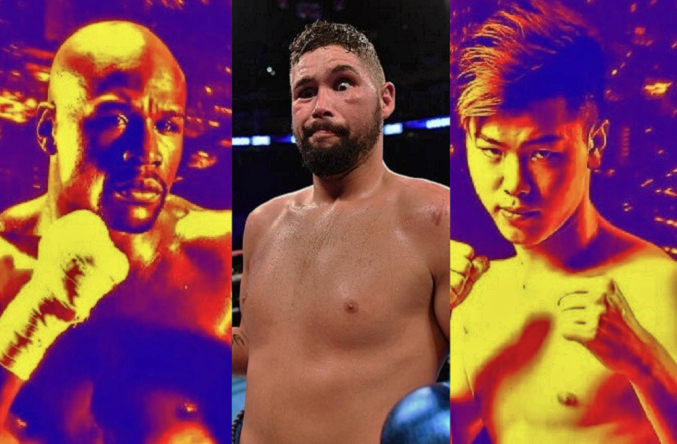 The Fight City Podcast No. 4