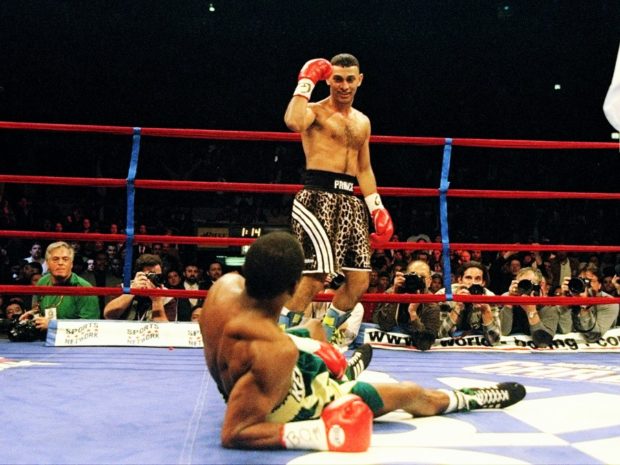 The time had come for the arrogant, fast-talking pugilist they called “The Prince” to conquer the most famous arena in boxing history. The gifted power-puncher had already become a major attraction, a star in his native England, not to mention a world champion. With more than a little noise, the one and only Prince Naseem Hamed had arrived in the Big Apple. Never seeing a camera or microphone he didn’t like, “Naz” bragged to all who would listen about his supremacy. Now it was time for the brash Briton to step into Madison Square Garden, to show off his ring skills, as well as his flamboyant showmanship, to a New York City fight crowd. 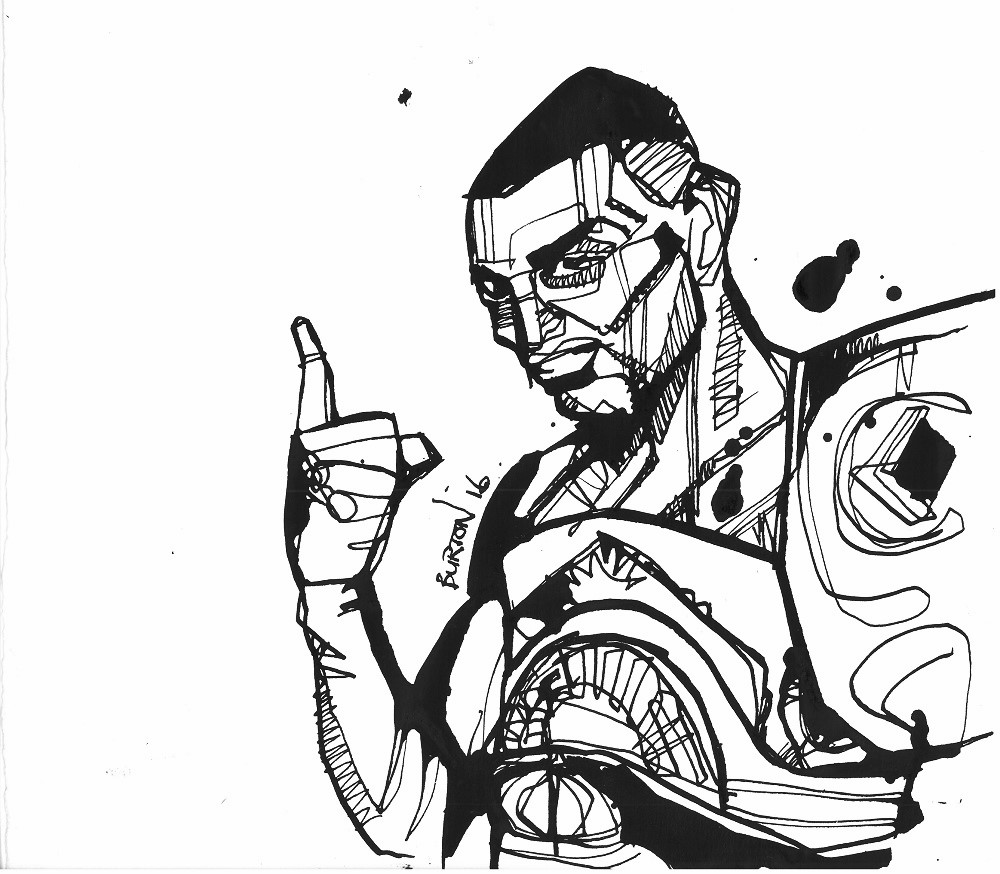 Hamed’s NYC takeover and the ninth defense of his WBO featherweight title was to be at the expense of Brooklyn’s own Kevin Kelley and it proved to be a night to remember for all present. Even before the bout began, Hamed’s extravagance was on full display, with his customary, drawn-out ring entrance, featuring an illuminated catwalk and sparkling confetti. His patented front flip into the ring was not left out either. And so with The Prince finally in the ring, the pageantry was over, but the real action and the serious thrills were about to begin.

The fireworks started early, with former champion Kelley scoring the first of many knockdowns just two minutes into this unforgettable brawl. After Hamed pressured Kelley to the ropes and unloaded a flurry, his lack of textbook technique got him in trouble. Backing up with his hands down and chin exposed, he was sent to the canvas by a sweeping right from the New York native. Although Hamed got up and appeared unhurt, he had definitely conceded the opening round, though that didn’t stop the Brit from boldly staring down his opponent at the bell. 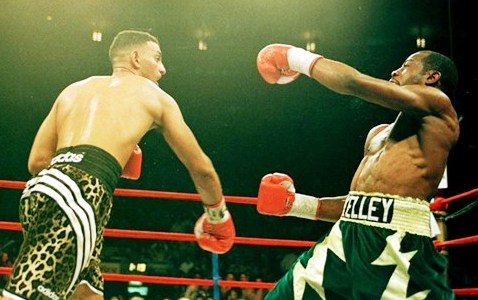 Kelley’s success continued early in the second, when he performed a slick maneuver of switching stances to launch a lead left hook that landed clean and forced Hamed to touch his gloves to the canvas, marking another knockdown. Kelley sensed his opponent was hurt and pursued aggressively, looking to land another damaging blow. But trading in the pocket with the always dangerous “Naz” proved unwise, as the Prince countered Kelley with a hook that sent the American falling backwards into the corner.

Fortunately for “The Flushing Flash,” the ref ruled it a slip, allowing him to maintain his stranglehold on the round. But Kelley’s advantage would be short-lived as Hamed landed a straight right to the chin that felled his opponent. Kelley rose and when the action resumed it was only more intense, both fighters unloading big shots as the Garden crowd roared, both seeking to land another convincing bomb to close the show. 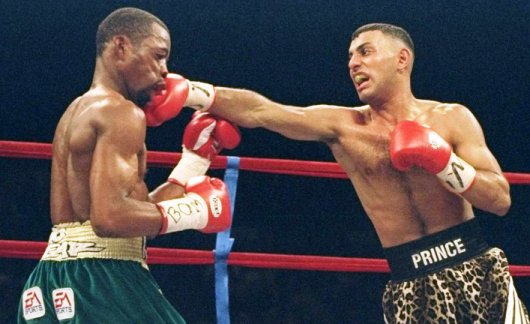 The pace slowed in round three, with neither fighter establishing clear advantage, but it was a brief respite, as the fireworks resumed in the fourth. Midway through, southpaw Hamed landed two big lefts, the second of which put Kelley on the seat of his trunks again, evening up the knockdown tally at two apiece.

Hamed resumed his attack and was beginning to seize control, until he was caught by a counter right hook that again forced his glove to touch the canvas. It didn’t damage Hamed, but his opponent was credited with yet another knockdown. Kelley again decided to pursue the finish and landed a number of hard power punches, but it was this brawling instinct that would ultimately prove his demise. Hamed landed several hard counters, stopping Kelley in his tracks, and then came the finishing blow, a stiff left cross that put Kelley down for the count. 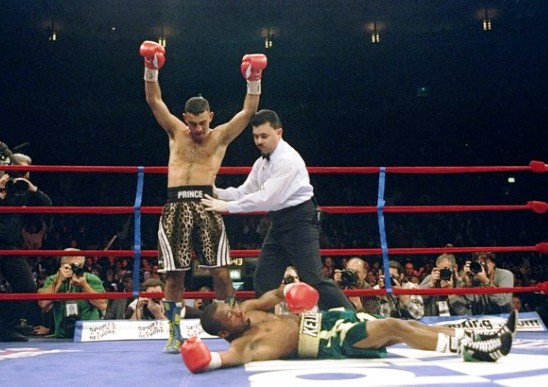 With a total of six knockdowns, Hamed vs Kelley gave fans their money’s worth and more. It was a blistering battle full of thrills and spills and it confirmed that the brash and garrulous battler from Britain was indeed a stateside star. “Naz” not only talked a big game, he also backed it up with big punches. Under the bright lights of the legendary Madison Square Garden, the grandest of stages, Prince Naseem Hamed won new fans while showing the whole world there was no harder puncher in the featherweight division.