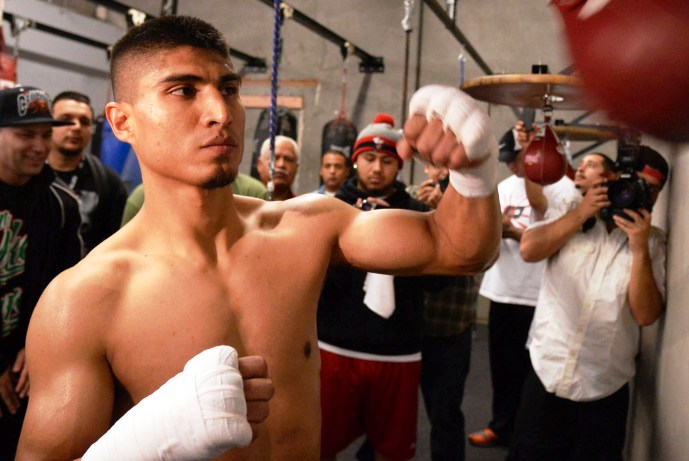 What have you done for me lately? Fairly or not, boxers are evaluated by the quality of their most recent performance, the freshest memory. But if one were to pose this question to Mikey Garcia, his answer would have to be silence. Thanks to over two years of inactivity, he has become completely forgotten, a difficult feat to accomplish given how high his stock once was.

Garcia’s last fight was in January of 2014, when he outpointed Juan Carlos Burgos to retain his WBO junior lightweight title and elevate his spotless record to 34-0. Prior to that match, he had collected the scalps of some of the best opposition available, including Orlando Salido, Juan Manuel Lopez, and Rocky Martinez, stopping all of them inside the distance. He was an elite-level, two-weight world champion with nothing but big fights on the horizon. As another cliché goes, the sky appeared to be the limit.

However, all the anticipation for Garcia’s career began to fade once he got into a heated legal battle with his promoter, Top Rank. Garcia sued his promotional company in April 2014, and both sides were locked in bitter negotiations until just a few months ago. It’s hard to make sense of the reasoning behind the feud but reports say Mikey wanted better compensation for his efforts and he wanted it now. Top Rank claims his financial demands were completely unreasonable.

Regardless of the motives behind the feud, boxing fans can breathe a sigh of relief knowing it has finally been resolved. Garcia and Top Rank were able to reach a settlement, which now allows Garcia to move forward as a free agent. He is set to return to action on July 30, his comeback fight serving as the co-feature to the Leo Santa Cruz vs. Carl Frampton main event on Showtime. Garcia will face Elio Rojas (24-2), who himself is coming off a long layoff, at a catchweight between 135 and 140. This is a clear step down in terms of competition, but understandable given Garcia’s lengthy hiatus.

Even though he lost several prime years, Garcia is still only 28 and has enough time to create a lasting legacy. But the clock is ticking and if he wants to be remembered as one of the best of his era, he needs to make up for lost time. Fortunately, that is exactly what he plans to do. After his comeback fight, he intends to drop to 135 to fight for a title, and then return to 140 to conquer that division.

There are intriguing options for him at lightweight. The winner of Jorge Linares vs Anthony Crolla, set for September 24, would be a great match with both the WBA and lineal titles up for grabs. There are also exciting potential match-ups with undefeated titlists Terry Flanagan and Dejan Zlaticanin. I believe Garcia is capable of besting all of those fighters and in the process becoming the cream of that division’s crop. I just hope these matches actually happen so we can see Garcia’s greatness displayed in the ring and no longer have to speculate about it.

Perhaps the most intriguing aspect of this recent announcement is Garcia’s intention to not sign any exclusive contracts with promoters or networks. Presumably, Garcia wishes to now forever avoid the situation he was in with Top Rank. For his comeback fight, it was promoter Lou DiBella and Showtime which ironed out the details, but he hasn’t signed a contract with either of them, signalling his intention to avoid doing so. Public statements have also reflected a desire to keep options open and to avoid having opportunities limited by any formal agreements.

Being a free agent is a great idea if one can make it work, but given the acrimony between the major boxing promoters, it seems unlikely they would let Garcia do “one-and-done” deals. Besides, while there are a plethora of potential foes for Garcia, so many of them, including Terrance Crawford, Viktor Postol, Vasyl Lomachenko, Nicolas Walters, and Felix Verdejo, are all aligned with Top Rank. Given what has transpired the last couple of years, is it realistic to expect Arum and his company to do business with Garcia on a fight-by-fight basis? Meanwhile, Garcia himself admits that the only way he will get major opportunities with Premier Boxing Champions and Showtime is if he makes a contractual commitment to Al Haymon.

The most crucial aspect of all this is that Mikey needs to be as active as possible in order to regain his form and to attract championship opportunities. This is the requisite route to take if he wants to regain his relevant standing in the sport. I’m happy he finally has a date and opponent set for his return as he is a tremendous fighter with exceptional skills. But in today’s boxing world, securing major paydays and high-profile matches means being both relevant and revered. And that in turn means getting big names and big fights. If he can do that without signing exclusive contracts with promoters and networks, that will be an even bigger trick than the disappearing act he’s pulled off over the last two-and-a-half years.        — Jamie Rebner 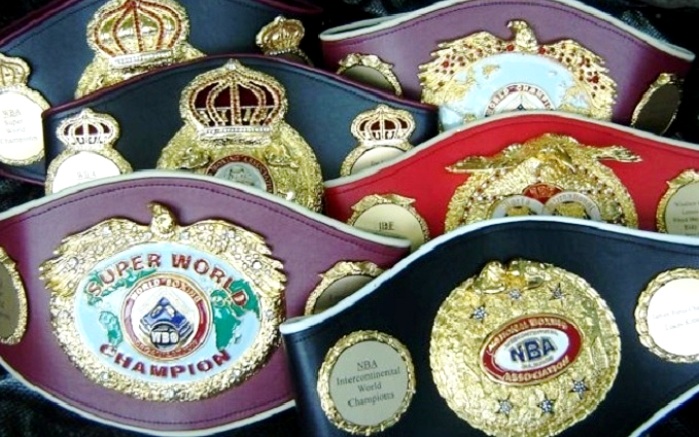 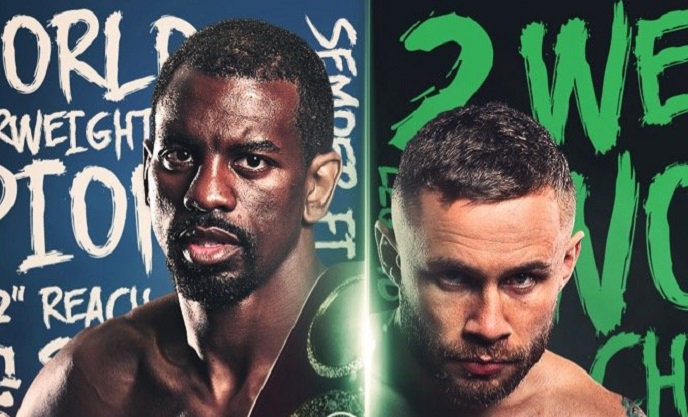 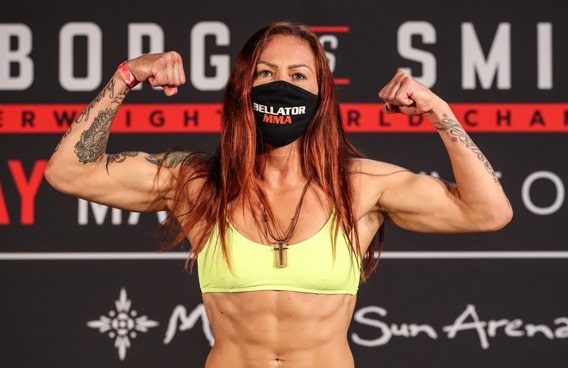 One thought on “The Return Of Mikey Garcia”