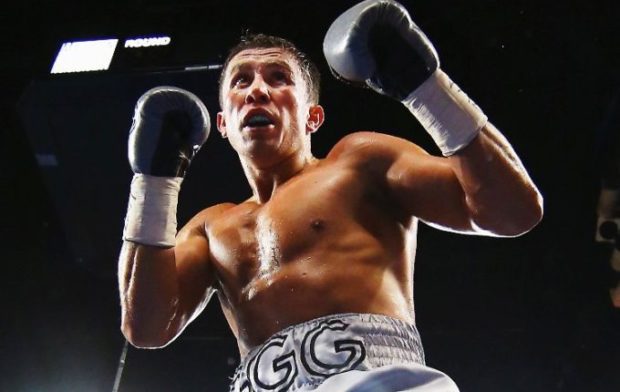 He won a major title in 2010 and then bludgeoned his way into the consciousness of serious boxing fans the following year in his stateside debut. What followed was the kind of dominant reign we seldom see in 21st century prizefighting: 13 straight title wins over the best opposition available, while numerous top contenders and other title-holders did all they could to avoid him. An educated pressure fighter boasting two-fisted power, an excellent jab and a granite chin, “Triple G” vanquished Martin Murray, Daniel Geale, David Lemieux and Kell Brook, among others. Indeed, he ruled over the middleweight division with such dominance that both Miguel Cotto and Saul Alvarez openly ducked a unification showdown with the Kazakh. 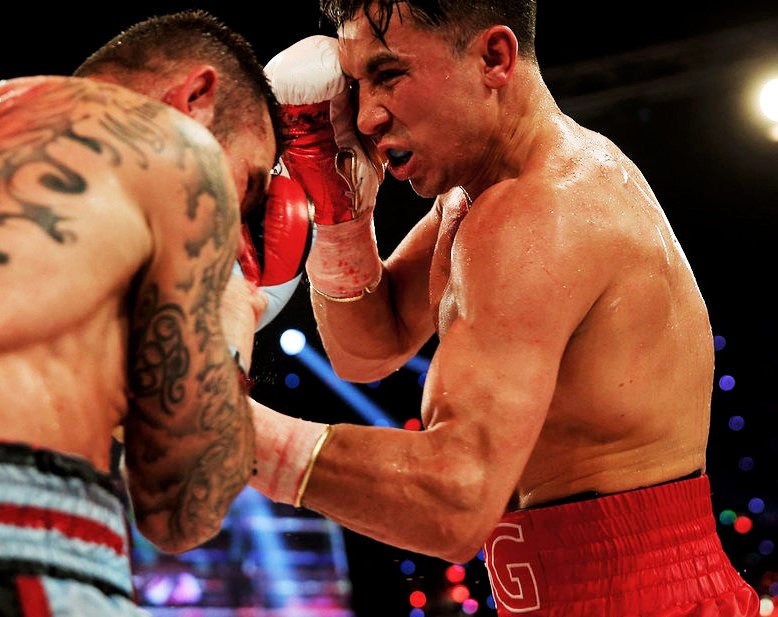 That is until September of 2017, when virtually everyone saw Golovkin the victor in a competitive and tactical duel with Canelo. Once again, boxing shot itself in the foot as some very suspect scorecards ruled a clear win for the Kazakh a draw, and then a series of bizarre shenanigans saw the rematch delayed for a full calendar year. The second meeting, our choice for 2018’s Fight Of The Year, saw Golovkin withstand what must be regarded as Alvarez’s career-best performance in a match that was far closer, not to mention even more exciting and action-packed. The judges awarded Canelo a majority decision, despite the fact that most ringside observers — not to mention the crowd in the T-Mobile Arena — saw Gennady as the rightful victor. 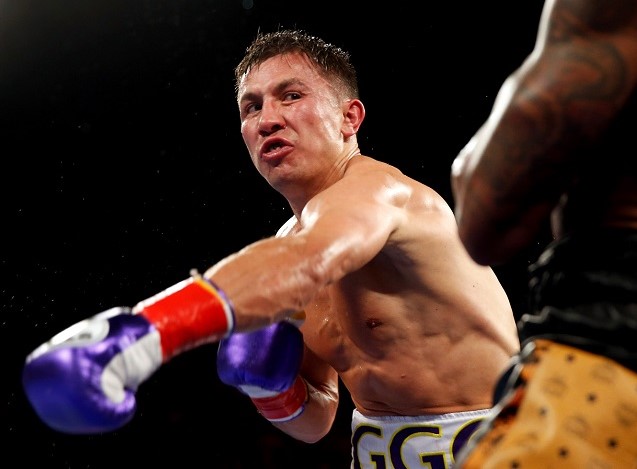 With all this in mind, there can be no doubt that Gennady Golovkin, like Andre Ward, deserves consideration as “The Fighter Of The Decade.” (Indeed, if one is of the opinion that he remains an undefeated pugilist, he has to be considered a front-runner.) Thus we offer “The Way Of The Hunter,” an astute breakdown of exactly what made the relentless and highly skilled Kazakh such a dangerous boxer for much of the past ten years.  Watch and learn how Golovkin tracked and brought down the big game in another Lee Wylie masterpiece. Check it out: