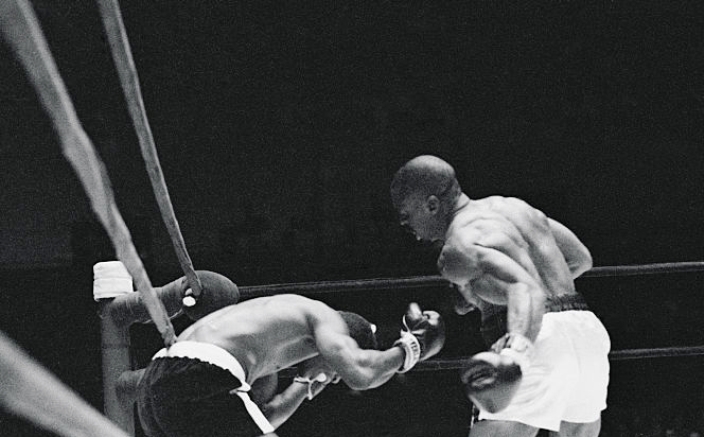 You should forget that Bob Dylan song for a minute. Don’t even think about Denzel Washington. Get beyond the courtrooms, the jail cells. Go back to Pittsburgh.

Was a storm in that city in 1905. Hurricane Bronson, 800 miles wide, moving at 140 miles an hour. Hurricane Toman in 1953, destroyed Forbes Field, a category 5 cyclone. And then there was a man named Hurricane Carter, came along ten years later in ’63, that big bad sonofabitch swinging like a demon, laid out a champion in a single round.

Emile Griffith didn’t expect it. He had won the welterweight title the year before, was moving up to middleweight for this fight, his belt not even on the line. He knew Carter could hit hard, but Griffith was a smart boxer, quick and cagy. He’s bouncing around, jabbing fast. Carter’s taller, slower, but he’s steady, he’s stalking. Those fearsome, bulging shoulders and pulsing machine arms.

And the Hurricane comes sudden and brutal. Carter gets him with a left hook and Griffith just crumbles. Good thing he falls too, because the shot that chases the hook would have killed him. It sails over Griffith’s head as he lands on his ass. He’s never been down before, and you can see he doesn’t know what to do, how to react. Gets to his knees, reaches out to grab the ref like he’s the ropes or something. Emile just trying to get up. Hands on his hips and a big, deep breath. He beats the count, staggering.

The Hurricane steps forward, creeping, energy building. When the ref moves back, he charges. And it’s that big storm surge that throws the water from the Mississippi up into the air, comes crashing down, tears through the centre of Steel City.

Carter gets Emile against the ropes, unleashes everything he has. Griffith has nowhere to hide, he’s under it, and the Hurricane beats him down, down, down, right down to the ground again. No more, says the ref. No more.

Carter vs Griffith ends as quickly as it started. Fast, wicked, terrifying and beautiful.

So you can go now and listen to the song, you can watch the movie, and you can think about what was lost, what got locked away in that jail cell. Feel sorry for the man, mourn the wasted years. But if you want to remember the Hurricane, you got to go back to Pittsburgh.                — David Como 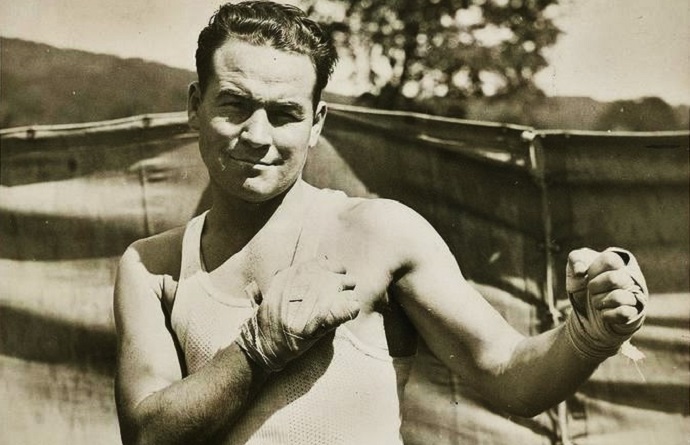 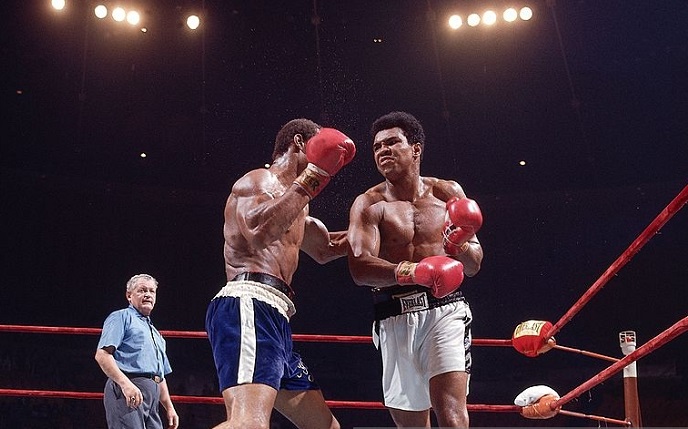 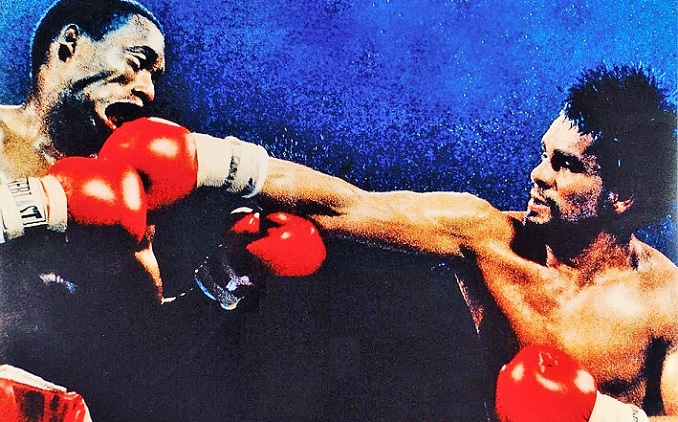