Renowned boxing manager, trainer and cut man, Bob Miller, is receiving support from all corners of the fight world after he was involved last month in an accident that has left him severely injured and fighting hard to make a comeback. On October 15, Miller apparently fell asleep at the wheel of his car near Plattsburgh, New York. The ensuing crash resulted in a broken neck and paralysis.

Miller had been active in pugilism for more than five decades and has worked with numerous world champions including Mike Tyson, Lucian Bute, Tyson Fury and Adonis Stevenson. He is a past president of the Adirondack Boxing Association and in 2015 he was inducted into the New York State Boxing Hall of Fame. Based in Troy, New York, Miller is on record as stating he would never walk away from the fight game.

“No, I’m never going to retire,” Miller told reporter James Costanzo last year. “I’m going to die doing the thing I like, which is boxing.”

But for now, Miller must focus not on doing what he loves, but on recovering from a devastating injury.

People in boxing have rallied behind Miller. A “Go Fund Me” page has raised thousands of dollars to help him and his family during his recovery, and numerous fighters, managers and trainers have reached out and voiced support. This coming Saturday a special fund-raiser to help Miller is being hosted by Costa Anagnostopoulos, owner of the Coin du Metro bar and restaurant in Montreal.

That night the bar will be showing the Nicholas Walters vs Vasyl Lomachenko fight to patrons and Costa has pledged that a portion of all funds raised will be donated to help Miller and his family. In addition, numerous donated collector’s items, including signed gloves and rare memorabilia, will be auctioned off and the money raised will go directly to Bob Miller. Costa is calling on everyone involved in boxing in Montreal to come and show their support on Saturday night. 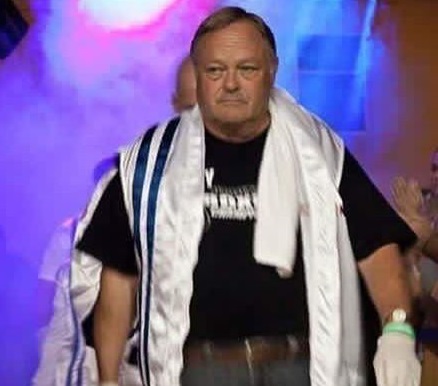 A difficult struggle lies ahead for Bob Miller. But his son is chronicling the journey on “The Bob Miller Comeback Page” on Facebook and reports that Miller’s spirits are good, he is determined to fight on, and he is already making significant progress in therapy. Everyone at The Fight City wishes him well and we will be at Coin du Metro on Saturday night where all present will be thinking of the man who has given so much to boxing and now needs the sport to give back.       — Robert Portis 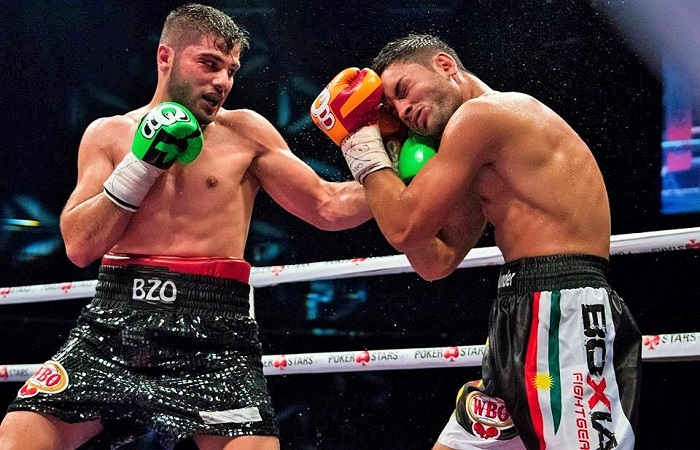 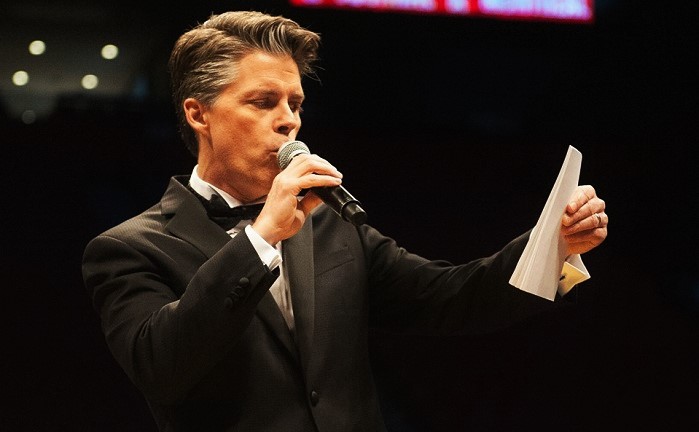 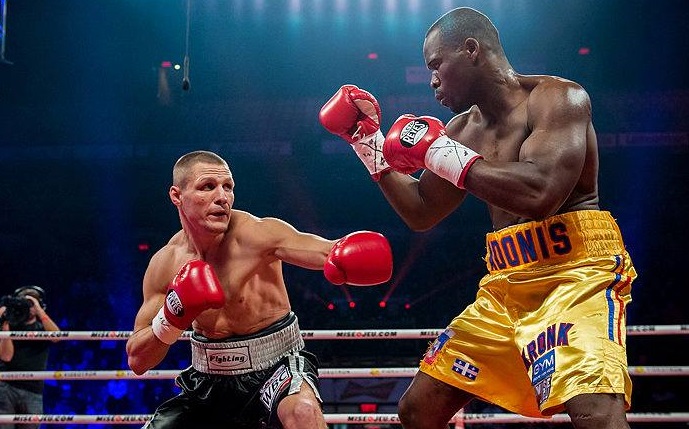