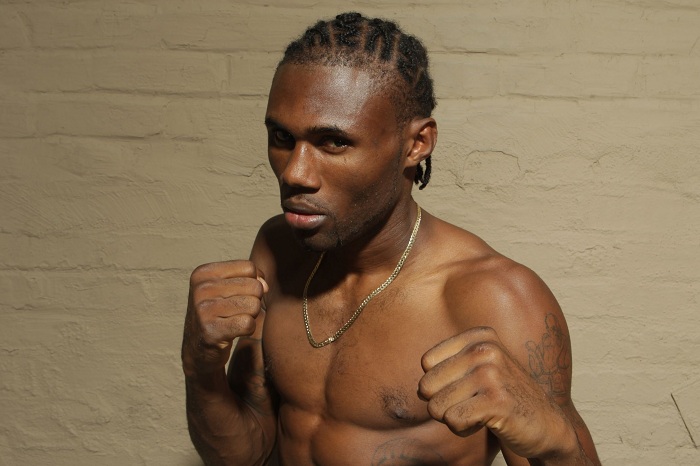 No one, of course, should have been surprised. Sadly, though, all of us were. Just as we are, each and every time. There was Nicholas Walters, up a weight division and looking sharp after a dominant performance against a game and gritty Jason Sosa, ready to get the official blessing of the judges. But for reasons no one can explain, it wasn’t meant to be. Those who were paid good money to observe and rule fairly, once again responded with sheer incompetence. At least, we hope it was nothing more than that.

A draw. Walters was given a majority draw. This after ten rounds of complete dominance. The previous evening, Rances Barthelemey was given a unanimous decision win after a close fight against Denis Shafikov in Las Vegas with one judge giving Barthelemey an inconceivable ten point margin of victory. The week before that, eternal heavyweight contender Chris Arreola was given a controversial decision win on network television.

And so it goes, on and on, ad infinitum.

Let’s face it, 2015 has been kind to boxing. There’s a lot for fans to be happy about, believe it or not. Sadly, however, the shenanigans have cast their shadow over the fact this year saw the one fight we were all dying to see finally being made; the sport’s return to free television; the emergence of some talent of real note, but now here we are, feeling frustrated instead of grateful.

That’s really too bad. After all, even the fights which HBO aired on Saturday were quality affairs. Walters dominated against Sosa, but the young man from Jersey was game and refused to quit. Later on, Luis Ortiz scored a brilliant stoppage over Bryant Jennings, solidifying himself as a true force to be reckoned with in the suddenly red-hot heavyweight division.

Why, one might ask, must crappy judging rear its ugly head and mar what would otherwise be a solid night of entertaining matches? Even when fair decisions are rendered, there always seems to be at least one judge of three who’s ready, willing, and able to provide a completely clueless and lopsided card. And worst of all, there doesn’t seem to be much anyone can do about it, as repeat offenders are never called to the mat by local athletic commissions.

But even if they were, it would be hard for authorities to put a stop to poor judging. The act of scoring a fight is essentially subjective, after all. Perhaps it’s up to those aligned with the fighters – their camps, managers and the like – to speak up more and help make sure repeat offenders don’t slip through the cracks. As they say, fool me once, shame on you; but fool me twice …

Simply put, it’s time some serious pressure was put on athletic commissions and sanctioning bodies to address one of the biggest problems to plague this sport, namely that atrocious scorecards keep showing up and nothing is done about it.

Let me conclude by quoting my colleague here at The Fight City in his essay on bad decisions; he sums it up as well as anyone and I echo his sentiments: “There is no greater shame in the sport of boxing than this: men and women sacrifice themselves, work and train and develop their skill, perform to the best of their abilities and actually risk their lives in the process. And then the rest of us can’t even be bothered to ensure that their contests are properly officiated and fairly judged.”       — Sean Crose 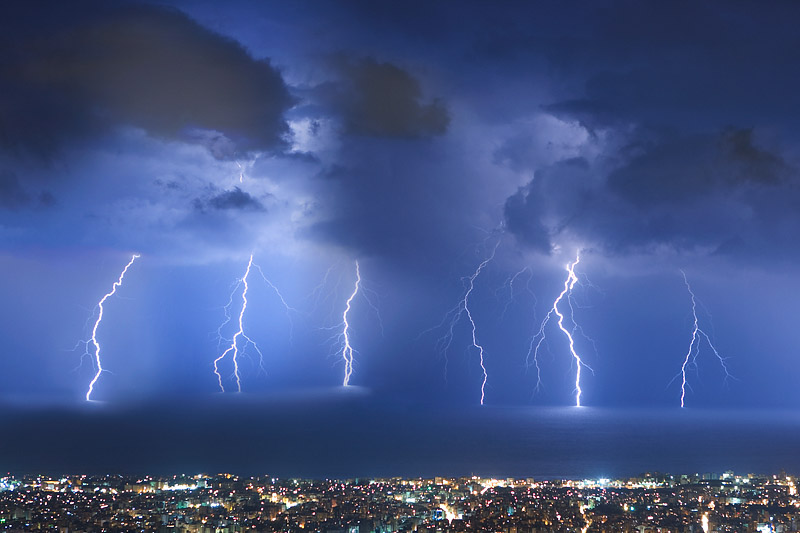 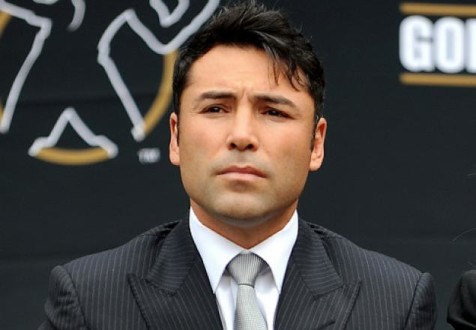