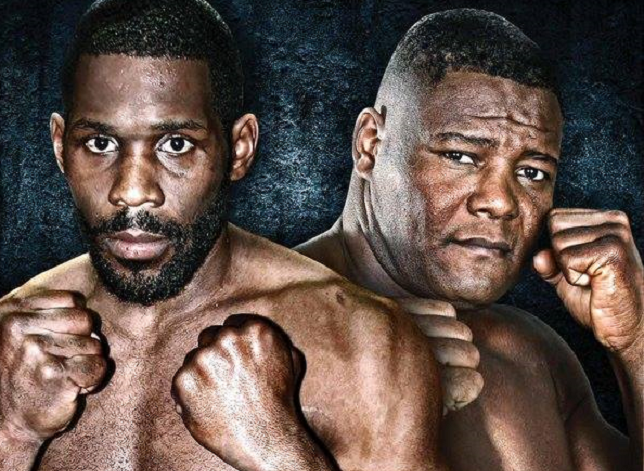 A heavyweight match of serious implication goes down at the Turning Stone Casino in Verona, New York tomorrow when Luis “King Kong” Ortiz faces Bryant “Bye Bye” Jennings. The winner gains the right to challenge for a world title, a position Jennings, coming off a loss to Wladimir Klitschko, has already been in. The loser likely fades into the crowd of heavyweights no one is anxious to see. For Ortiz, a huge, 36-year-old Cuban whose hourglass is quickly draining, it’s an opportunity he cannot waste. For Jennings, two losses in a row likely means a prolonged stay in heavyweight purgatory. This makes Jennings vs Ortiz that most intriguing of propositions: a genuine crossroads fight.

Ortiz (23-0) last fought in October on the Golovkin vs Lemieux undercard, where he stopped Argentine Matias Ariel Vidondo in three rounds. “King Kong” possesses legitimate power, but he faced little opposition against the overmatched Vidondo, who’d never fought outside of Argentina prior to his American debut and whose only bankable assets were size and courage. In Ortiz’s previous bout, held last summer in Montreal, he knocked out obese Byron Polley in round one, sending the Missourian to the mat where his stomach collapsed into a series of fleshy rolls.

If Jennings is a typical example of a contemporary American heavyweight, a fine athlete who came to boxing late and realized success through aptitude and work ethic, Ortiz is a rarer breed. Having been schooled in the Cuban amateur system, he has the vast reservoirs of experience American big men are often criticized for lacking. It shows in the way he boxes. In addition to his power, Ortiz is a skilled craftsman with the more comprehensive arsenal. He can throw a greater variety of punches, alter the tempo and elevation of his blows, and do so more punishingly than the American. Ortiz is, objectively, a better boxer, but will that be enough to win?

If Jennings proved anything against Klitschko, it’s that his chin can absorb a heavy power shot. He can also fight for 12 rounds, something Ortiz has never done. “Bye Bye” will presumably try to take Ortiz deep into the bout where the blocky Cuban may be susceptible to gassing out. Though it’s difficult to envision Jennings outboxing Ortiz, perhaps he believes constant pressure will break the bigger man’s will. But while the Phildelphian’s chin is durable, he’ll encounter far more aggression versus Ortiz than against the tepid Klitschko. The interplay between “King Kong’s” synthesis of skill and power, and Jennings’s conditioning and serviceable skills, forecasts an intriguing fight.

The conflict has also become personal. Jennings has criticized Ortiz for testing positive for Nandrolone, a banned substance found in the Cuban’s system after his win over Lateef Kayode. Ortiz called the test an anomaly and decried its invocation by Jennings as an assault on his ‘morals.’ He is angry and intends to exercise his wrath on Saturday. If Ortiz earns a convincing victory, there’s no reason to doubt he can pose a legitimate threat for the heavyweight championship. He has better skills than Deontay Wilder and more power than Tyson Fury and, it should be mentioned, the backing of Golden Boy, an organization in dire need of star power that will ostensibly do everything it can to provide “King Kong” with a championship opportunity.

In the interest of creating a more competitive and exciting heavyweight division, an Ortiz win may be the preferable outcome. This statement is contingent on two premises. Firstly, that if Ortiz wins, he’ll have done so by battling through a legitimately tough, skilled opponent, and have demonstrated the will required to succeed at the highest level. And second, following on the first premise, that a now battle-hardened Ortiz has the punching power and skill to shake up a division whose top echelon is inhabited by flawed champions. Of course, Jennings may very well win. He is a vegan, and it’s entirely possible that, buoyed by his healthy diet, he’ll chew up the Cuban and spit him out. We’ll see tomorrow.

Not The Usual Suspects 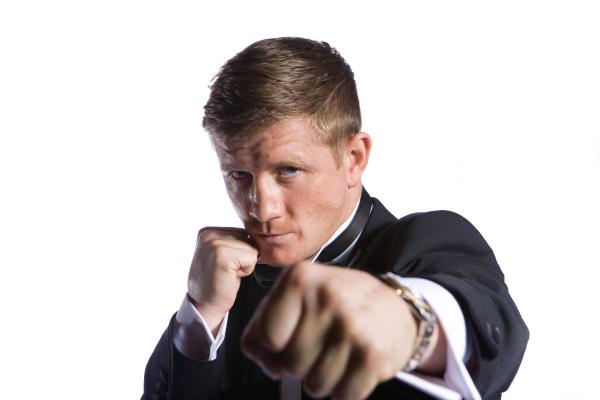