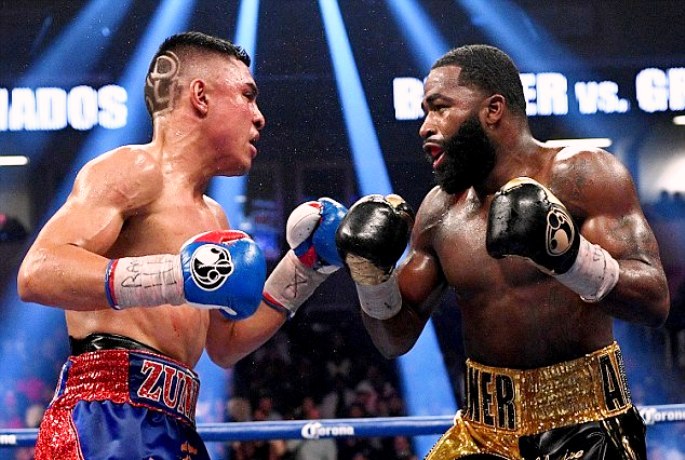 Some notable matches went down this past weekend, so let’s do our usual wrap-up of the major boxing action.

First up, Ryan “The Real Deal” Ford journeyed to Singapore and got the job done, stopping Sam Rapira in round nine and winning the vacant UBO light heavyweight title. After this latest methodically destructive performance, Ford’s record is now 10-0 with six KO’s while Rapira falls to 15-4. So is Ford “The Real Deal” at light heavyweight and a serious threat to guys like Adonis Stevenson and Sergey Kovalev? Sam Rapira would appear to think so.

On his Facebook page the New Zealand fighter wrote the following: “Congratulations to Ryan Ford. New UBO world light-heavyweight champion. I truly believed I would win but Ryan was the better man tonight. I feel like I’ve let everybody down, but please believe I did my best. It just wasn’t enough. Just came out of the hospital, and never been banged up this much.”

Ford’s next match is already scheduled for Edmonton on March 10.

Staying with Montreal-based fighters for a moment, as well as with the light heavyweight division, it was announced over the weekend that a major showdown of top contenders in the 175 class is signed and sealed. Devastating puncher Artur Beterbiev, who has 11 KO’s in 11 fights, will face Sullivan Barrera (18-1-0) in Miami on April 21. Both fighters are ranked highly by the IBF, so presumably the winner will be next in line for a shot at the IBF world title, currently held by Andre Ward.

“It is with great pride and confidence that we go into this fight in Miami,” stated Beterbiev’s promoter Yvon Michel. “In order for Beterbiev to receive maximum credibility, he needs to demonstrate that he can perform anywhere in the world. Because Sullivan Barrera, the only top-rated contender to accept the challenge to face Artur, could not cross the Canadian border, we agreed to have this fight take place in the United States.”

If Andre Ward doesn’t come through and give the winner of Beterbiev vs Barrera a chance at the title, how about the winner takes on Ryan Ford?

Premier Boxing Champions is finally hitting its stride this year by actually living up to its credo of the best fighting the best. And while Adrien Broner vs Adrian Granados wasn’t as compelling a match-up as Carl Frampton vs Leo Santa Cruz or James DeGale vs Badou Jack, Saturday night’s main event turned out to be an exciting struggle between two solid, if unspectacular, contenders. Broner was perhaps fortunate to escape with a split decision victory, and the one 97-93 scorecard in his favour was ludicrous. That said, he did land hurtful counters against the hard-charging Granados, who tried to outwork the often listless Broner with steady body work.

At this point, Adrien Broner, who had the fight’s contracted weight changed from 142 to 147 pounds, is who he is: a skilled and viable welterweight contender (should he in fact settle in that division) — nothing more. It’s time to abandon the tired narrative that he’s one the most “gifted” fighters in boxing who can attain greatness if he finally focuses on his career. Broner is often in entertaining fights, but he’s extremely hittable, can be easily outworked and will likely never approach boxing with the kind of commitment many think just eludes his grasp.

On the undercard, Lamont Peterson fought for the first time since October of 2015 and outpointed David Avanesyan via close unanimous decision to claim the WBA “regular” welterweight title. Although the bout was competitive, Peterson looked extremely sharp, moving fluidly early on before seizing the initiative on the inside where he abused Avanesyan’s body. In fact, the performance was somewhat reminiscent of the inside-outside adaptability Peterson showed in his fight against Danny Garcia.

Also, 2012 U.S. Olympian Marcus Browne, who found himself in an intriguing crossroads fight with former world title challenger Thomas Williams Jr., was fortunate to avoid disqualification when he levelled Williams with a brutal illegal blow after Williams took a knee following a flash knockdown in round two. Browne was only deducted a single point, but Williams never seemed to recover as he suffered another pair of knockdowns along the way, taking the full ten count in the sixth stanza. Although Browne called out Adonis Stevenson, the jury is still out on the young contender given that the impact of his sucker punch on the rest of the bout cannot be dismissed.

And lastly, Roy Jones Jr., who plods on at age 48, was able to stop Bobby Gunn in eight rounds to claim the obscure WBF cruiserweight title. At least Jones wasn’t knocked out or badly hurt, but the lingering sense that disaster looms every time he fights remains the foremost thought for all boxing fans who still pay attention to the once untouchable Jones’ quixotic final act.                      — Robert Portis 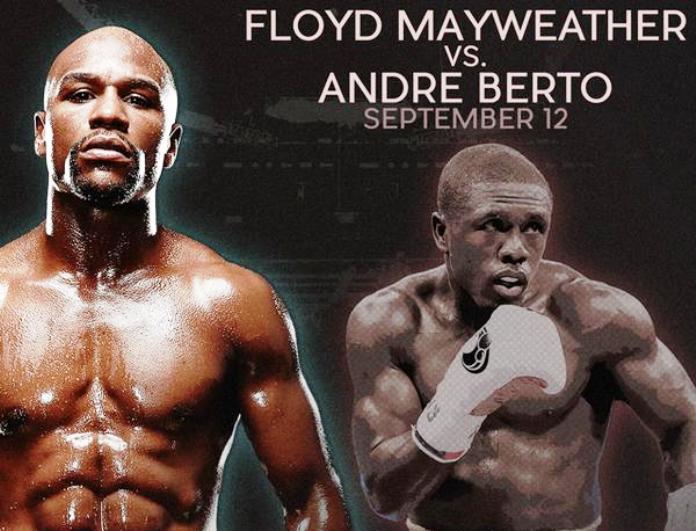 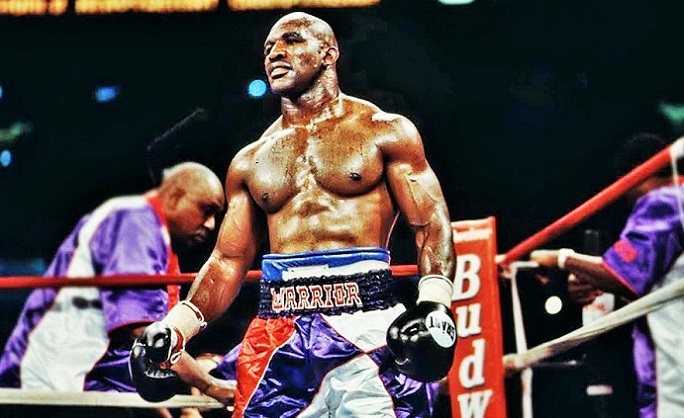 Happy Birthday To “The Real Deal”