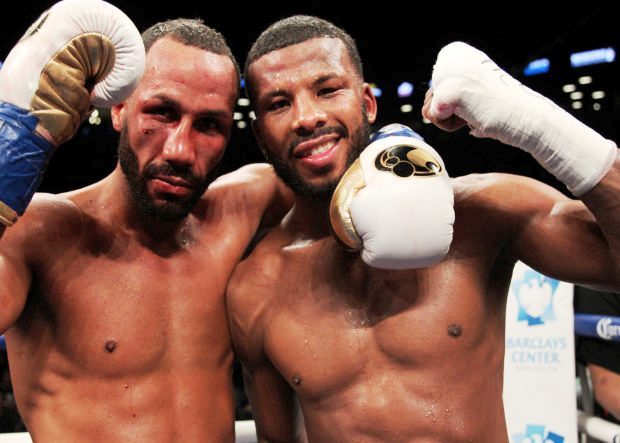 The verdict, which featured a pair of 113-113 scorecards and a 114-112 nod to DeGale, was both fair and poetic, as it gives credence to the justifiably contradictory opinions about which fighter produced the more telling work over 12 punishing rounds. It also aptly reflects DeGale’s crisp and commanding start, Jack’s rally in the middle rounds, DeGale’s impressive second wind, and, finally, the WBC champion’s heroic twelfth round where he floored DeGale to avoid losing his title by the narrowest of unanimous decisions. 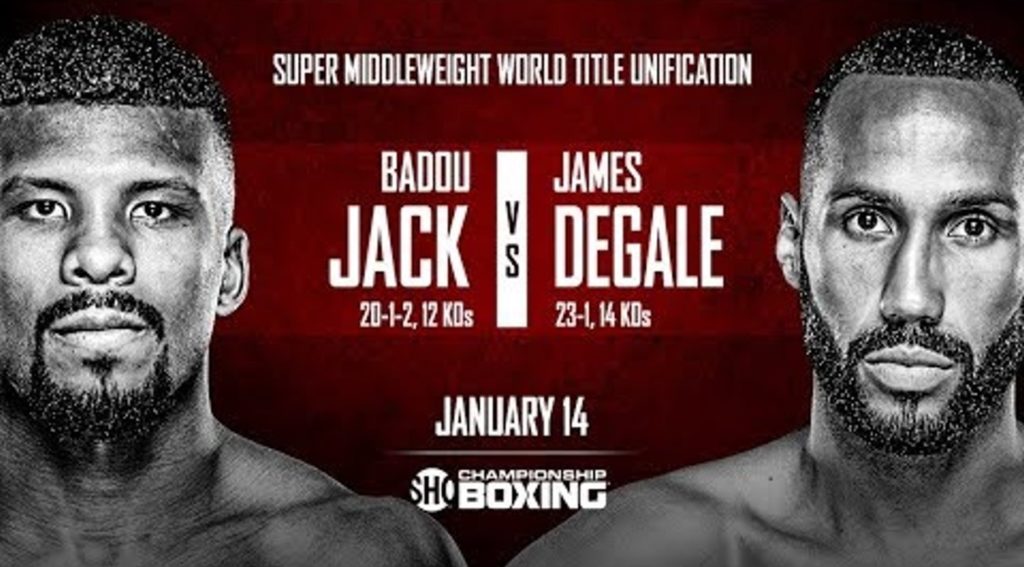 But then there was the loutish Mayweather, who proved to be the only stain on what was otherwise a rare banner evening for boxing, especially when one considers the star-making, title-winning knockout by bluechip talent Gervonta Davis over the skilled Jose Pedraza in the co-feature. After Davis’ win, Mayweather commanded an obnoxious and painful amount of time at the mic, which only served as a prelude for his classless behaviour after the main event.

As everyone expected, Jack and DeGale embraced after the final bell in a display of genuine mutual respect as the crowd roared. When they were interviewed, both men firmly believed they had won the fight, which is also completely fair. While it was unfortunate to hear Jack state that a rematch would have to take place at light heavyweight, he can hardly be blamed for outgrowing the super middleweight division. Weight aside, DeGale was enthusiastically campaigning for a return bout, perhaps in London, with a whistling cadence due to a pair of missing teeth. Everything seemed in order. 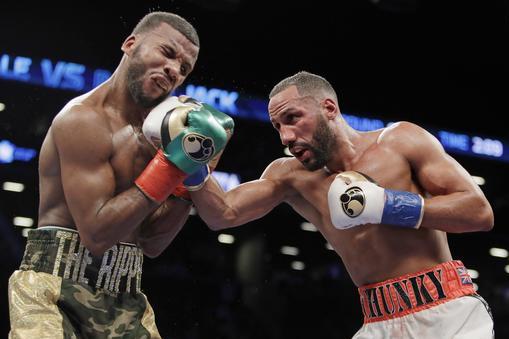 But then, Floyd Mayweather Jr. was asked to opine. Before delving into how Mayweather conducted himself, his mere presence as a promoter is problematic. Sure, he may do right by his fighters in many cases, but as soon as he’s visible at any fight, everything becomes about him, whether directly or abstractly. This is aggravating for two specific reasons that aren’t even Mayweather’s fault: First, there’s the maddening desire to get Mayweather at the mic based solely on the perverse fascination that maybe he’ll announce he’s coming back; second, there’s a grossly mistaken assumption that he has anything remotely compelling, intelligent, or valuable to say.

Naturally, Mayweather “delivered.” He ranted about how Badou Jack was robbed, which is completely ludicrous. While there is a strong case to be made that Jack edged the fight, a sound argument could also be made for DeGale with equal conviction. Such is the nature of a close and competitive fight. “Robbery” is one of the most overused words in boxing’s lexicon, and for Mayweather to suggest that an injustice was done against Jack shows irresponsible petulance. Essentially, Mayweather was throwing a tantrum because he didn’t get his way. Boo-hoo.

This shortsighted behaviour, which actually does a disservice to the classy Jack by mere association, continued at the post-fight press conference, where Mayweather claimed that Jack vs DeGale ended up being a bad night for boxing. Simply put, that asinine statement couldn’t be farther from the truth. There were quite literally no losers at the end of an outstanding fight, and the reality is that both men have a right to move forward with a slight chip on their shoulders about not nicking the decision and being the new unified champion. And as if that outlandish claim from Mayweather wasn’t sufficient, he got over his disappointment quickly enough at the presser to plug a gentleman’s club he’s opening — reassuring stuff given his disturbing history of alleged domestic violence. 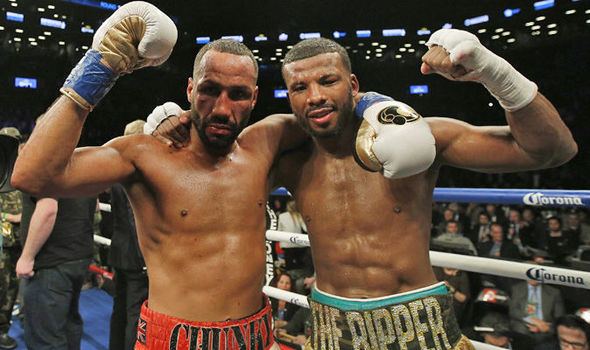 But let’s go back to Jack vs DeGale, which, despite being the first big fight of 2017, will surely be in strong consideration for Fight of the Year 12 months from now. While there’s plenty to dissect and analyze, the final round serves as a microcosm for everything that was right with the fight.

With DeGale surging and looking to close strong, Jack floored the Brit early in the stanza. Sensing a stoppage was potentially in reach, Jack poured it on, creating a twofold layer of drama: Badou backers felt their man had put an exclamation point on the contest, while DeGale supporters held their collective breaths to see if their charge could hang on and cross the finish line. DeGale, as he had in a brutal round eight, absorbed hellacious punishment, only to dig in and begin to return fire at close range. Right before the final bell sounded, it was DeGale pressing forward and landing a pair of thudding shots.

The final round proved two things: Jack, who has been so steady since winning his belt, possesses an extra gear we didn’t know he had, and DeGale, the fleet mover with flashy combinations, also has special resolve. Round 12 alone was enough to overshadow Floyd Mayweather Jr.’s antics, and the entire fight served as far more than a reminder of how lucky we are that the Mayweather era is in our rear view mirrors. This was about Badou Jack and James DeGale and what they did inside the ring. The evidence of that will live on and hopefully be reprised. That’s what counts.