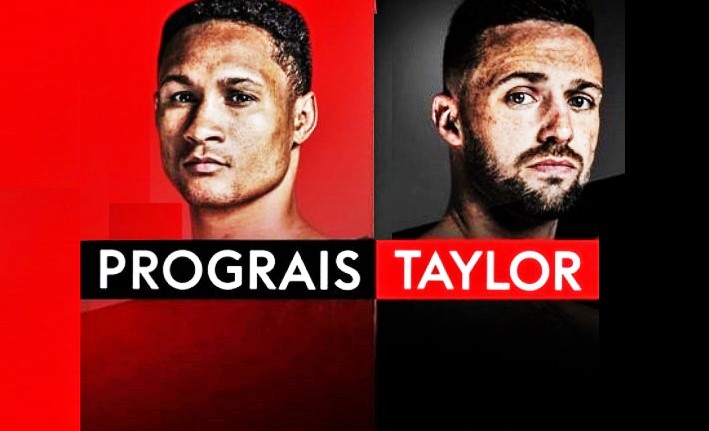 Taylor vs Prograis: a showdown to decide the last man standing at 140 pounds. Saturday’s junior welterweight unification between southpaws Josh Taylor and Regis Prograis might be the biggest fight involving a Scottish boxer since Ken Buchanan’s historic and controversial showdown with Roberto Duran for the lightweight title nearly fifty years ago. Undefeated champion vs undefeated champion. This is truly major league.

Speaking of which, it comes just a week after another unification, some thirty-five pounds north, between Artur Beterbiev and Oleksandr Gvozdyk, both of whom, like Taylor and Prograis, were willing to risk their ‘0’ in pursuit of dizzier heights. Maybe we should be thankful that such high-calibre matches still occur in an era of warring TV networks, rivalrous promoters, and pig-headed fighters. Like Beterbiev vs Gvozdyk, Taylor vs Prograis virtually guarantees fireworks.

Taylor vs Prograis is the final of the super lightweight World Boxing Super Series tournament and it matches two talented thoroughbreds in their prime, neither of whom has looked anywhere close to losing in their combined thirty-nine contests so far. For amateur standout Taylor, it’s been a fifteen fight fast track that’s included cameos in El Paso, Brooklyn and Las Vegas, a much-hyped domestic grudge match (vs Ohara Davies), victories in front of big home crowds over seasoned ex-titlists in Miguel Vasquez and Viktor Postol, and a maiden world championship. The progress of Prograis has been even more serene, the slick puncher vanquishing twenty of twenty-four victims before the final bell. Some of those opponents were solid pros like Terry Flanagan and Julius Indongo, but “Rougarou” barely shifted out of first gear.

Although both men can crack, Saturday’s headline event at London’s o2 Arena seems destined to be cagey and tense. Taylor and Prograis can jaw confidently at each other in press conferences and weigh-ins all they like, but beneath the cocksure exteriors, each knows he is facing the trickiest assignment of his career thus far. Taylor will not expect to bullishly go through the gears against Prograis, who is fast and elusive with a real venomous streak. Nor will the American anticipate a cakewalk against an awkward rival who looks physically the bigger man. It will be a contest likely decided by strategy and rhythm, though a vociferous home crowd could feasibly add some extra petrol to Taylor’s tank if the warfare does intensify down the stretch.

Prograis has passed his tests to this point with flying colours, but he has yet to be drawn into the kind of scorching battle Taylor experienced when repelling Baranchyk and Postol. The Scot was admittedly in control of both fights but had to continually flummox and fend off the marauders, showing supreme fitness and heart on both occasions. Against a stylist like Prograis, the puzzle will be as much mental as physical, however: getting a read on Prograis’ tempo, pinning him down and avoiding his flashy counters, including a sneaky lead right hook. Prograis calls to mind a young Zab Judah, though he seems sturdier and more sure of himself. His defence is also superior to the Brooklynite’s, as he shifts and slides nonchalantly from attacks, holding his man off with a darting jab and looking to bring his power into play.

Taylor, who favours a high guard and operates well off the front and back foot, will presumably rely on his own commanding jab to set up attacks, and when he closes the distance he will expect to impose his size and strength. But the jab will have to land, because without it picking the lock, he may find himself chasing shadows and eating counters. The American’s balance, speed and timing is such that he can throw hands pretty much whenever he wants, so Taylor needs to preoccupy and disrupt with the jab before closing range and working the combinations. The new IBF champion’s body attack is fierce, but he must earn the right to drill the ribcage.

Of course, it goes both ways. Because despite Prograis claiming in the buildup that Taylor is easy to hit, that couldn’t be further from the truth. Like another famous southpaw from these shores, Joe Calzaghe, Taylor appears easier to nail than he actually is. Few find the target due to his consistent output, nimble footwork, sneaky feints and earmuff-style guard. Taylor’s also adept at changing his level, dipping at the knees then spearing a shot at his foe’s body. How will Prograis react if his swift counters from the perimeter fail to land in sufficient quantity to sway the judges? And if he tries to press the action, he just might walk into a powerful uppercut or hook.

The composure and confidence of Prograis are major plus points, but he does have a troubling tendency to carry his right glove low, something which won’t have escaped the attention of Shane McGuigan. Given his pupil’s fondness for changing direction, bending at the waist and suddenly dispatching a long, strafing left, it would be wise for Prograis to modify that low-slung style.

It will be fascinating to see how each champion deals with the other’s considerable gifts on Saturday night. Taylor needs to somehow prevent Prograis from setting the pace and distance, while Prograis needs to stay relaxed in his first bout on hostile soil. Ultimately, the quality in the other corner means neither can simply rely on doing what comes naturally and what has worked before. Calculations will have to be made, gambles taken. Greatness usually makes you work for it.

Although the winner will undoubtedly be regarded as the consensus number one man at 140 pounds, the weight class in which they operate doesn’t have the same lustre it once did. The northward diaspora of A-list talents like Manny Pacquiao and Terence Crawford saw to that. The victor might therefore pursue richer game in the near future – perhaps after adding Jose Ramirez’s WBC title to their mantelpiece. In any case, both would be welcome additions to a stacked welterweight division.

Unifications are often tantalising prospects, even more so when both titlists are unbeaten. Let’s hope Taylor vs Prograis delivers and the action befits the occasion. And in the end the victor lays claim to not just titles and a tournament win, but greatness.              — Ronnie McCluskey 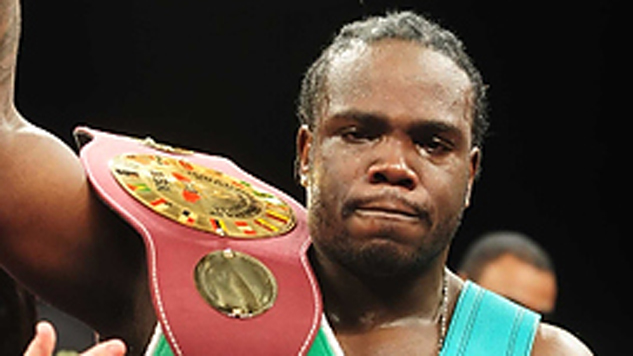 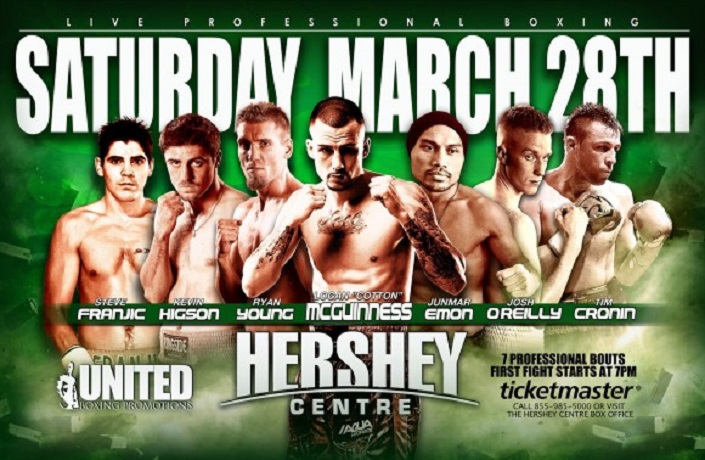 Boxing Making A Comeback In Ontario 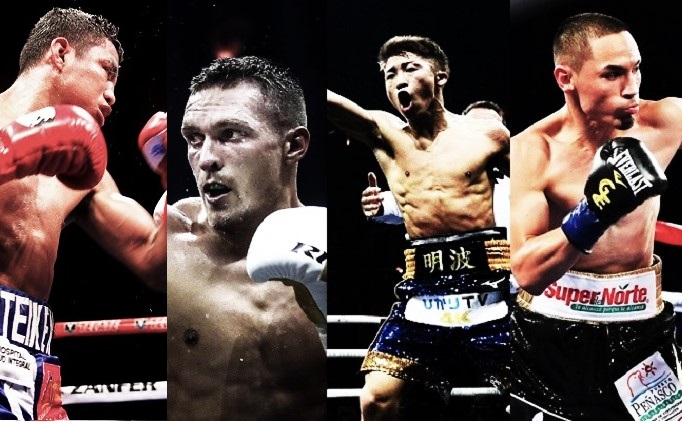