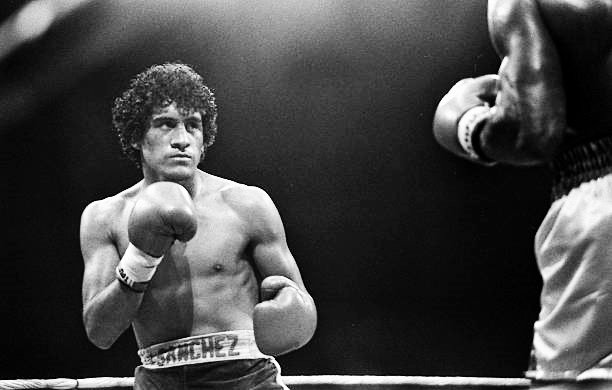 “I’m convinced that Salvador Sanchez was the best Mexican fighter of all time. Even better than Julio Cesar Chavez.”    — Wilfredo Gomez

“He consistently showed the understanding and awareness of a veteran in his early twenties, a testimony perhaps to the number of fights and defenses he crammed into his short career. As a veteran, he might have attained the rare heights of strategic genius reserved for the likes of Archie Moore and Bernard Hopkins.”    — Matt McGrain

Salvador Sanchez’s championship reign was relatively short, but just long enough for the revered Mexican warrior to establish himself as one of the greatest featherweight boxers of all-time. In 1982 he died in a car accident at the age of 23, but, amazingly, he had already won 11 straight championship bouts, including historic wins over fellow Hall of Famers Danny Lopez, Wilfredo Gomez and Azumah Nelson.

Today, had he not died in a car accident in August of 1982, Salvador Sanchez would have turned 60 years old. We acknowledge the occasion and in doing so are reminded of how swiftly time passes, how necessary it is to mark it. Especially in order to recognize and remember true greatness and remarkable achievements. So in that spirit, in tribute to a great boxer and champion, and in honour of his birthday, we bring you analyst Lee Wylie‘s excellent breakdown of Sanchez’s unique and highly sophisticated counterpunching style.

When many boxing fans hear the term “counterpuncher,” they naturally think first of a defensive-minded pugilist such as Floyd Mayweather or Guillermo Rigondeaux, a boxer who waits for the opponent to initiate before striking.  But Sanchez was something altogether different, an aggressive counter-puncher, ruthless and calculating, patient and precise. As Wylie notes, there were different facets to Salvador’s technique, but he was most dangerous as a counterpuncher.

So enjoy another Lee Wylie masterpiece and appreciate again the ring brilliance of the fistic legend that was “Chava.” And maybe raise a glass in honor of the great Salvador Sanchez’s birthday. And wistfully wonder once again as to what might have been. 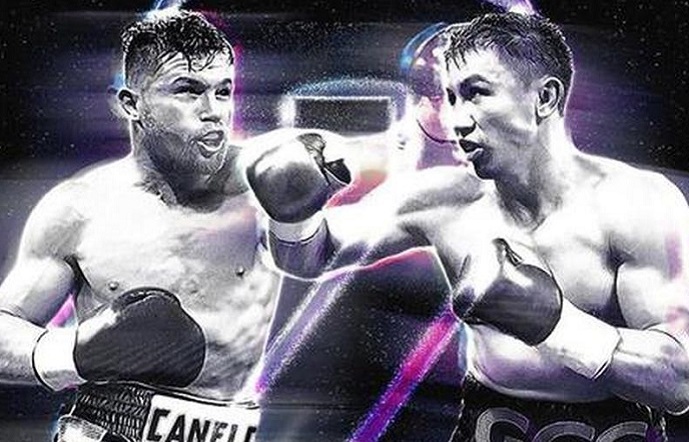 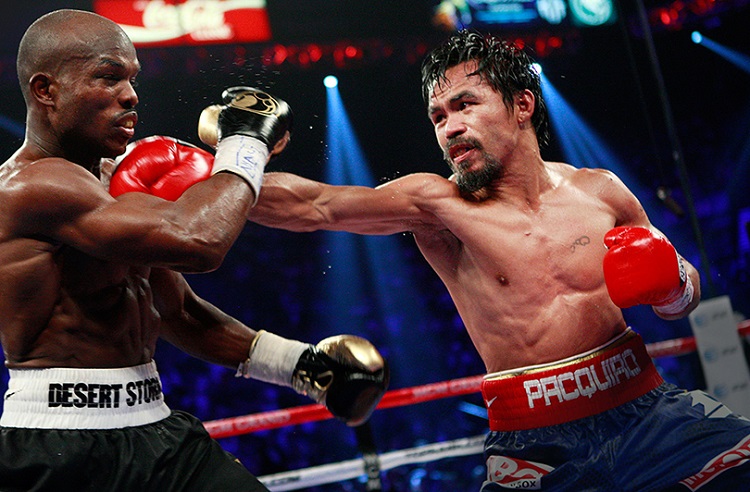 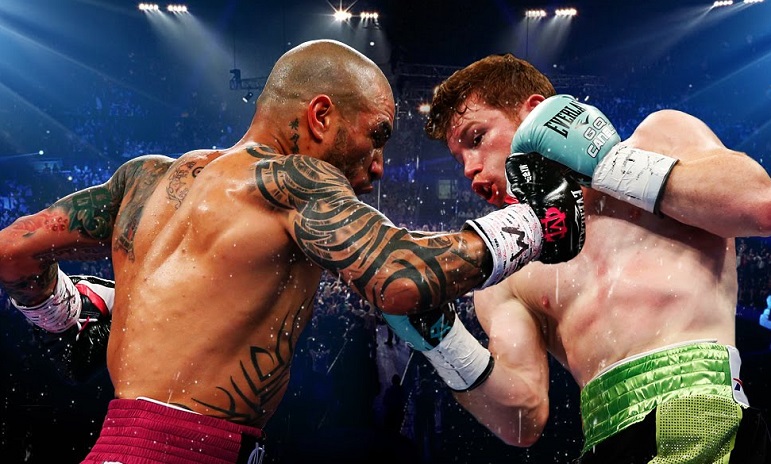