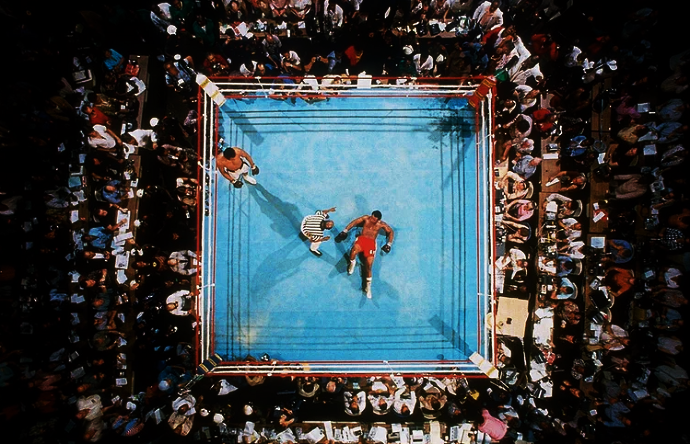 Ever since Muhammad Ali’s stunning 1974 triumph in Zaire, a simplistic yet popular myth has persisted, that being the so-called “Rope-a-Dope” strategy. In the decades since that great upset victory, the idea that “The Greatest” achieved his unexpected win over George Foreman primarily by absorbing punishment and letting the champion punch himself out became widely accepted, to the point that Ali’s true achievement has become obscured and forgotten by many. 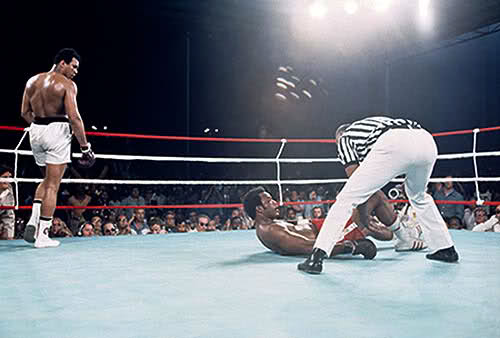 But as Lee Wylie makes very clear in his brilliant video, Ali’s monumental win over the younger and more powerful Foreman was less about being a “dope” on the ropes and more about courage, ring cunning, and the kind of skills only a true boxing master can possess. Now is the perfect time to refresh your memory and appreciate anew the ring brilliance of “The Louisville Lip,” who shocked the boxing world when he knocked out Big George 44 years ago. Check it out: 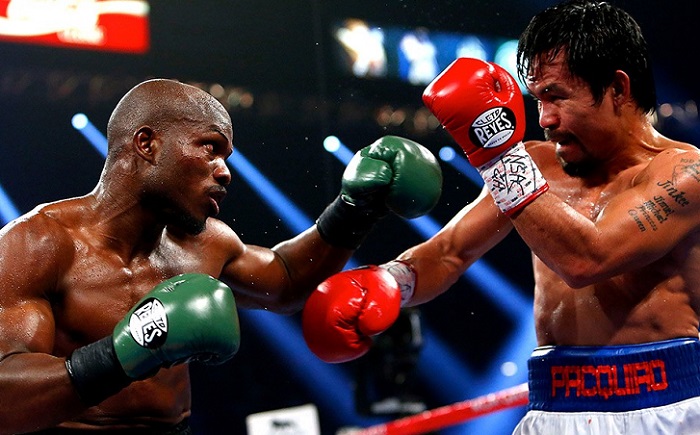 Pacquiao vs Bradley: A Tactical Overview 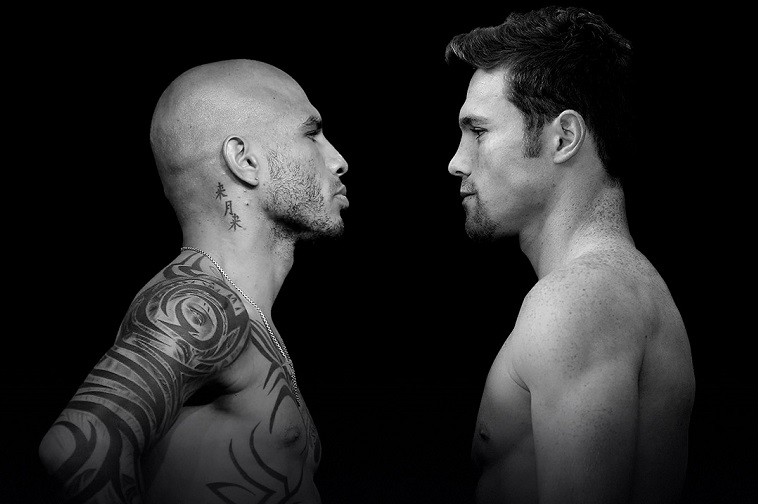 Beyond a Punch: Cotto vs Canelo 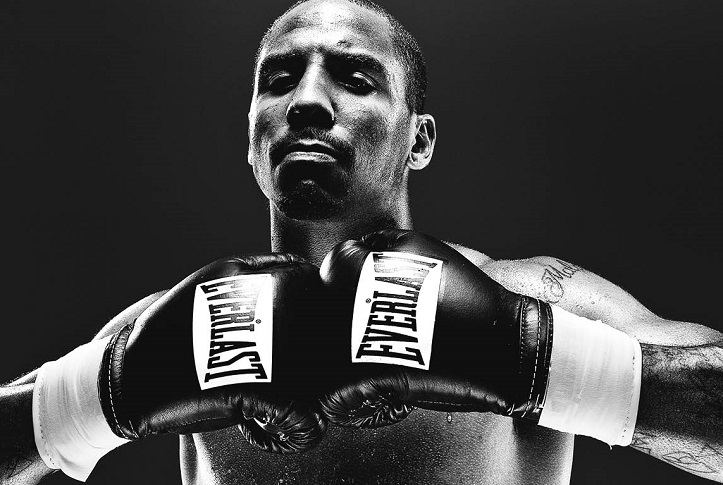 9 thoughts on “Ali vs Foreman: Busting The Myth”