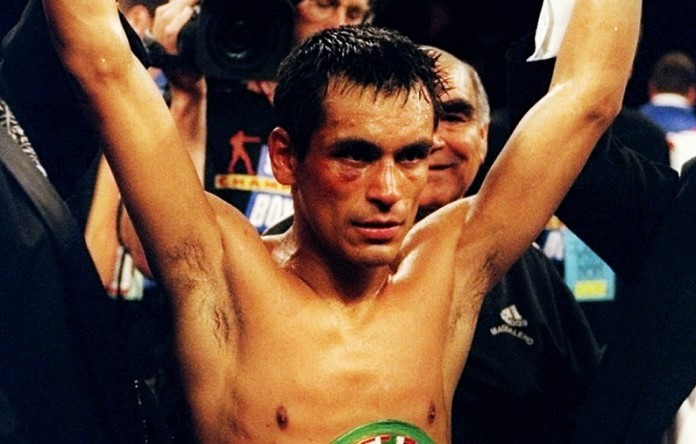 The nickname of all-time great Mexican pugilist Ricardo Lopez is “El Finito,” which translates to “The Fine One.” Sometimes a nickname does not aptly reflect the particular demeanor or comportment of a boxer, but in the case of Lopez, it does so to perfection.

The boxer-puncher style of Ricardo Lopez exuded finesse. Trained by living legend Nacho Beristáin, he became a textbook Beristáin fighter with his main offensive weapons being clean, skillful, combination punching, while for defense he relied on footwork and body movement. Like Juan Manuel Márquez, also trained by Nacho, Lopez mastered the fluid transition between the two postures, often ducking, weaving, and slipping to avoid punches before immediately exploiting his opponent’s mistakes. His impressive 73 percent KO ratio was due not so much to raw power as to his accurate and effective body-punching and his excellent finishing instincts.

López became a world champion in 1990 by knocking out WBC champion Hideyuki Ohashi of Japan. He dropped Ohashi early in the fourth with a perfect one-two and then patiently waited for the right moment to finish the job. He would keep landing strong lead right hands and left hooks, making Ohashi unwilling to trade, before flooring Ohashi in the fifth. The champion beat the count only to absorb a devastating right hand-left hook combination that ended the fight. López was 24 at the time; he would keep his title belt for an incredible nine years.

The champion’s fifth title defense took place at Korakuen Hall in Tokyo, the same place where Ricardo had become champion two years earlier. His challenger was one Mincha Lin, also known as Rocky Lin. Originally from Taiwan, Lin was a Japanese citizen sporting a 14-0 record and a world ranking, but not much else. Indeed, Lopez vs Lin offered little in terms of intrigue beyond it being another chance to see live and in the flesh the superlative skills of “El Finito.” The first round saw López land the more significant punches, without fully displaying his ability to throw combinations. Instead, he played the sharpshooter, throwing single shots with pinpoint accuracy, as he warmed to his task.

In round two, López found a home for several of his left hooks. He threw them from seemingly too far away, but they still managed to land. The ones he threw parallel to the ground, almost in a sweeping motion, landed on Lin’s chest, violently jolting him backwards. The ones Lopez threw at an upwards 45 degree angle landed on Lin’s ribs. But the one that floored Lin for good landed perfectly on his chin. The referee didn’t even need to count; everyone knew it was over by the way Lin fell and then lay motionless on the canvas.

‘Finito’ López would proceed to rule the division for seven more years, in the process turning back all viable challengers. He became a two division champion in 1999 when he moved up to the light flyweight division and won the IBF title, and he would retire undefeated, only the fifth world champion in history to do so, while able to boast of having never dodged a challenge. Like Joe Louis, he fought 26 title fights in a row without tasting defeat. The lone blemish on his record, a technical draw with Nicaraguan Rosendo Alvarez in 1998, was promptly addressed in the rematch six months later with López earning a split decision win.

As a further nod to his enduring influence in the sport, and despite (or perhaps because of) his many victories over Asian fighters, Ricardo Lopez is the inspiration of fictional boxer Ricardo Martínez, which features in the Japanese manga series “Hajime No Ippo.” Without question, he is one of the greatest of all Mexican boxers, not to mention one of the most talented pugilists of the last several decades.   —  Rafael Garcia 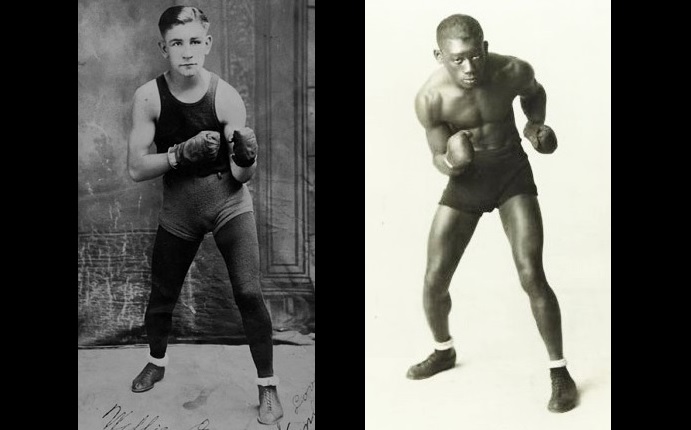 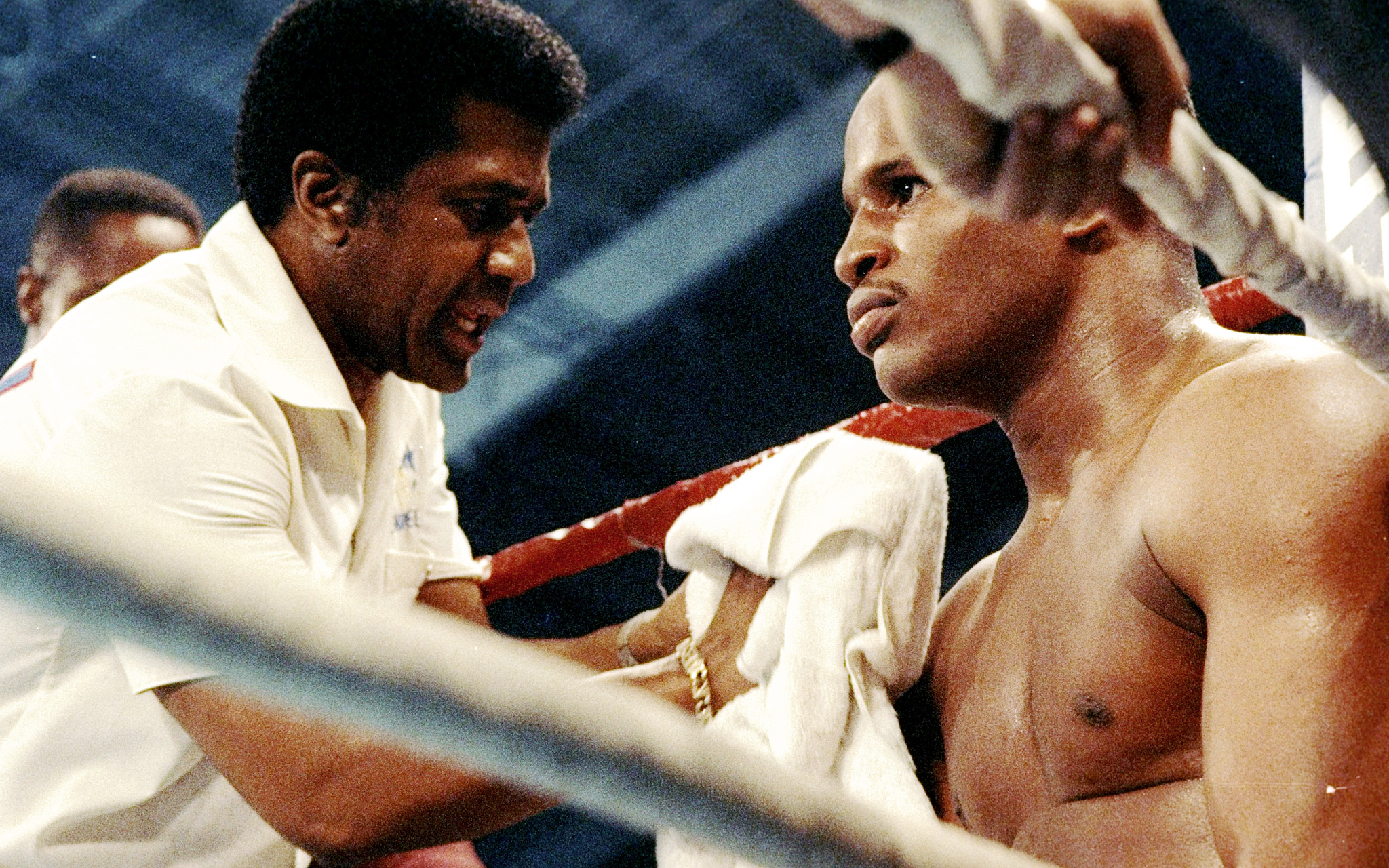