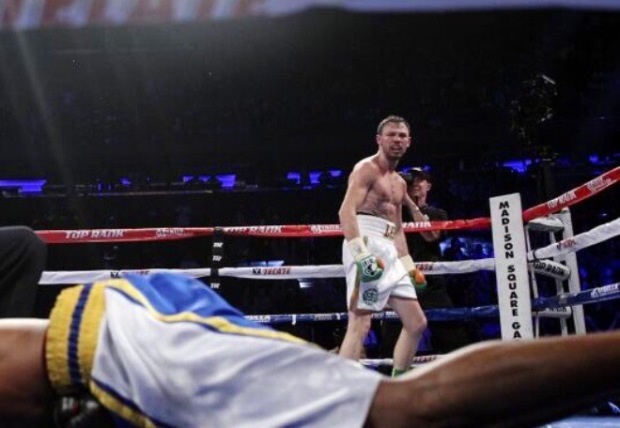 Boxing is about clarity. Fights imply definitiveness: the stronger, smarter, more skilful man should always win. Within this structure, there is nothing more definitive than a knockout, in which one fighter is rendered unconscious and the outcome is not decided by a judge’s caprice but the exactitude of a man’s fists. 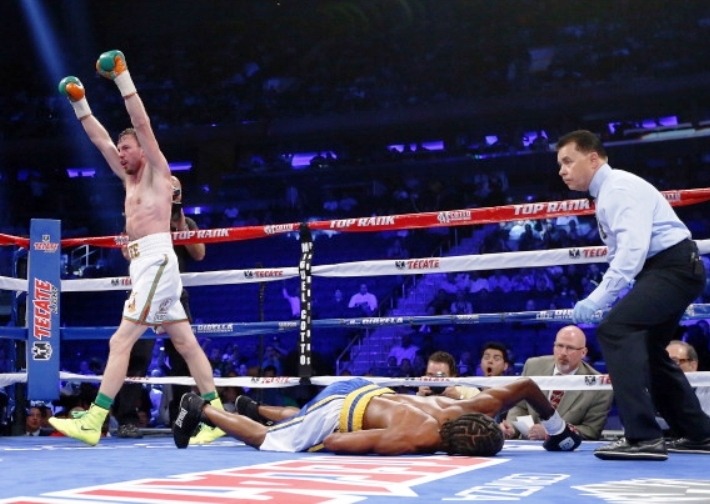 Mystery, however, envelops the stripping of consciousness. What exactly happens inside the brain when a fighter is struck so forcefully that it shuts off? The trauma of a punch that lands squarely on the chin violently snaps the head to the side. Inside the skull, the brain, floating insecurely in cerebrospinal fluid, ricochets off walls of bone. If the trauma is sufficiently violent and the brain no longer receives ample blood flow, it shuts down. At least, that’s what I gleaned from my survey of the available internet pseudo-neuroscience. I can attest to being knocked out, though, and know firsthand the sensation of returning to consciousness, when the world illuminates and your brief sojourn in that ineffable, dark netherworld ends.

Equally mysterious is the enigma of punching power. Why is it some fighters, like Timothy Bradley, who possess muscular builds Michelangelo would have salivated over, inflict comparatively little damage when they connect, while others, such as Andy Lee, who sport physiques Charles Dickens would have described to arouse our sympathy, can stop people with a single blow? Is it timing, accuracy, or the delivery of more force at the end of a punch? Or all three? Whatever the alchemy, clearly punching power is not proportional to muscle mass. 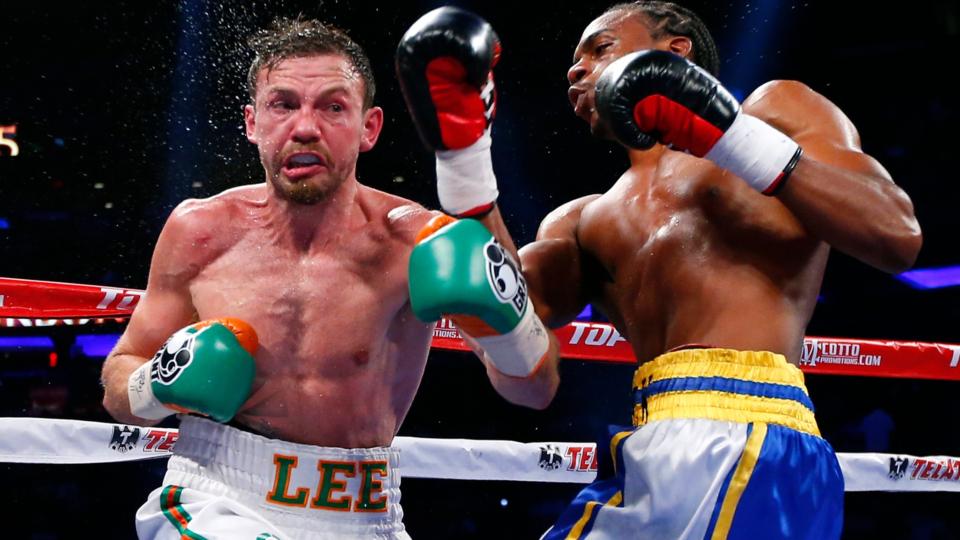 Up until the sudden ending, Lee was getting battered.

No boxer is more illustrative of this than Andy Lee, who gave us two outstanding stoppages this year, the first of which, over John Jackson on the Martinez-Cotto undercard, is our Knockout of the Year. It came in the fifth round, which Lee was decidedly losing, and ended a fight that, until that moment, was in Jackson’s pocket. Lee had even been floored in the first round when a right hand caught him flush.

After the knockdown, Lee fought for four more rounds and lost them all. In the fifth, Jackson was battering him around the ring, with Lee back-pedaling clumsily to where he found himself against the ropes and vulnerable to a power punch. Seeing his chance, Jackson lunged forward and threw his right hand (which, prior to the fight, he’d appraised as “something fierce”), but did so imperfectly. He neglected to keep his left hand up and thus made himself susceptible to Lee’s right hook, which is one of the most devastating punches in the middleweight division. As Jackson threw his right, Lee launched a perfectly timed counter that landed squarely on Jackson’s left jaw. I can’t precisely describe the neurological process that followed, but the force of this blow sent a message to Jackson’s brain that it was a time for a break and he immediately crumpled.

Fast forward to the eight minute mark for the knockout:

Punching power, this mysterious, brilliant, definitive talent, won Andy Lee a match that he was clearly losing. It also greatly altered his career fortunes, because it made him the mandatory challenger for the WBO title, which he won in December with, rather amazingly, another right-hook generated knockout, this time of Matt Korobov. Lee will now probably fight Billy Joe Saunders sometime in Ireland this year, in what might be the first instance of two travellers contesting a world championship belt. None of this would have been possible without his blistering, consciousness-robbing knockout of John Jackson.

But beyond the circumstances it engendered, the knockout gave us art in addition to violence. The punch’s beauty was its purity. It didn’t come during a sloppy exchange, nor was there any buildup. Instead, Andy Lee delivered sudden violence in its most precise, distilled, and thus its most beautiful form. Madison Square Garden erupted, so vicious and shocking was this denouement. I was there and jumped out of my seat, for I felt liked I’d just had a syringe of adrenaline rammed into my heart. Like my (probable) failure to describe the neurological process of a knockout, I lack the knowledge and vocabulary to describe the feeling of excitement that a knockout incites in the the brain and heart. But I do know its effect: euphoria, which is as real and definitive as the concussive punch that produced it.