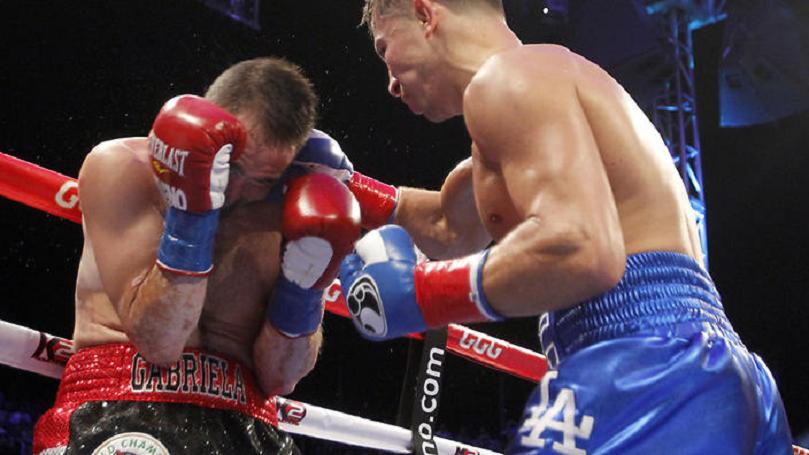 We learned nothing of his limits but received further proof of his rule. Last night at the Stubhub Center in Carson, California, Gennady ‘GGG’ Golovkin (31-0) easily dispatched Marco Antonio Rubio in two rounds. The result was expected: everyone thought ‘GGG’ would win by stoppage, but the immediacy with which it occurred was surprising. Rubio (59-7-1) was felled by an overhand left and a quick count. It was half satisfying, in that our bloodlust was satiated but we hadn’t been given time to savour the meal.

From the opening bell Rubio’s demise was inevitable. Golovkin stalked him as he does every one of his opponents, coming forward in his predatory style, shoulders hunched, left and right hands thumping self-assuredly, cutting off the ring as though it belongs to him alone. It didn’t matter that Rubio came in over the middleweight limit, that he had an edge in professional experience, or that as a Mexican he was more apt to win a bout marketed as ‘Mexican Style’, which implies the sort of war that Latino fighters have historically distinguished themselves in. Gennady Golovkin—the God of War—commanded the ring like a five star general. 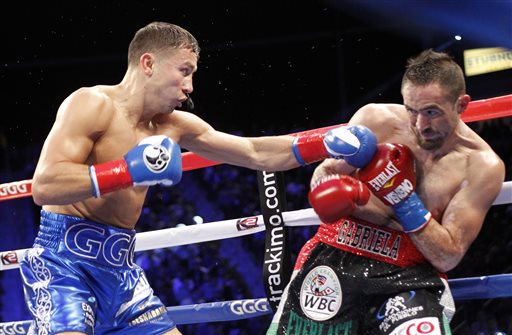 The first round was cautious, and opened up only at the end when both fighters landed clean shots before the bell. It was a typically patient opening stanza for Golovkin, in which he tested for weaknesses, probing Rubio’s body with jabs and power rights to determine how best to attack. Thirty seconds into the second round, a series of clean power shots stunned Rubio and the end was nigh. Golovkin began to make beautiful use of his left hook, alternating his punches to cleanly pierce Rubio’s guard and damage him to the body and head. With just over a minute gone in the second, a flurry by ‘GGG’ was punctuated by an overhand left that caught Rubio cleanly on top of his forehead. The Mexican went down, but in contradictory spirit to the promotion’s macho tag line, he did not get back up.

Whether the referee’s count was too quick is irrelevant. It did not even become a significant talking point because of the implicit understanding that Golovkin would end things quickly anyway. People don’t question if ‘GGG’ will knock out his opponent, only when, so accustomed are they to watching the moonfaced, cherubic Kazakh steamroll his adversaries. In getting Rubio out of there with such finality, he did exactly what promoter Tom Loeffler wanted, even if the fight could have ideally lasted longer. Golovkin sold out the Stubhub Center and backed up the substantial hype for a Californian crowd anxious to see him fulfill it. In short, he did his job. 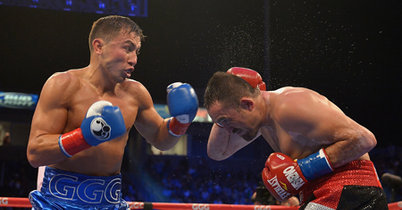 Afterwards, when asked by Max Kellerman who he’d like to fight next, Golovkin said Miguel Cotto. He is also open to taking on either Julio Cesar Chavez Jr. or Canelo Alvarez. All of these are intriguing and marketable fights, but his most tantalizing options are a division north at super middleweight, where he could meet the talented but inactive Andre Ward, a man big and skilled enough to push ‘GGG’ to his limit, whatever that is. I didn’t expect Rubio to expose this limit yesterday, but I was surprised at how easily Golovkin did away with him. ‘GGG’ is a wolf who consistently proves himself the strongest. He now needs to hunt bigger prey. 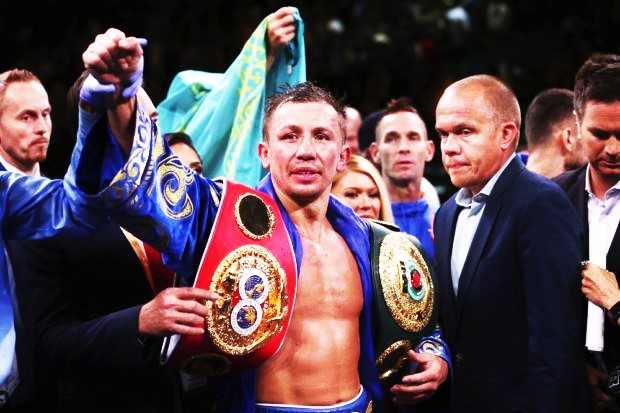 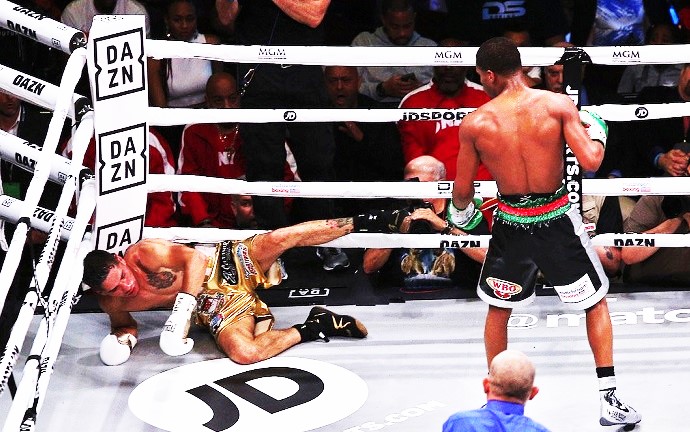