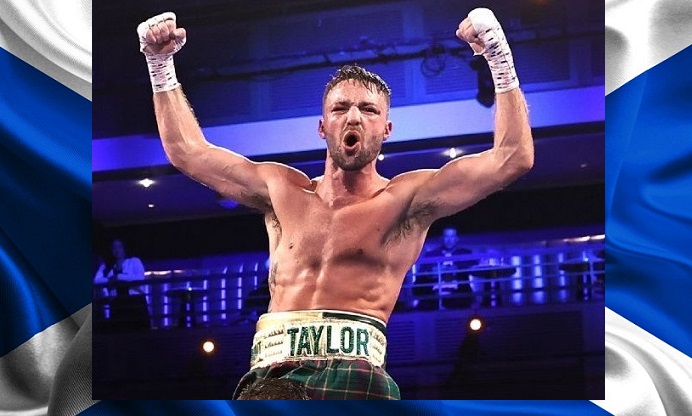 Once again we got your timely recap boxing podcast from Alden Chodash as he and site contributor Hunter Breckenridge consider the ramifications of last night’s big super lightweight showdown which was nothing less than a career-defining victory for Josh Taylor. Plus, both give their takes on the crazy soap opera that is the heavyweight division as plans for a supposedly signed and sealed Anthony Joshua vs Tyson Fury showdown are scuttled by a revenge-hungry Deontay Wilder. Check it out:

“And thankfully, both Taylor and Ramirez did not let us down, especially in the first half of what proved to be an intriguing and complex distance fight. Taylor’s advantages in quickness and mobility showed early, but Ramirez was undeterred and focused on putting some intense pressure on the Scotsman while landing hurtful body punches. One sensed this was taking a toll on the man from Prestonpans, but then everything changed in round six when Taylor caught Ramirez coming in with a perfectly timed left hand and the American hit the deck.”         —From “Fight Report: Taylor vs Ramirez” by Neil Crane 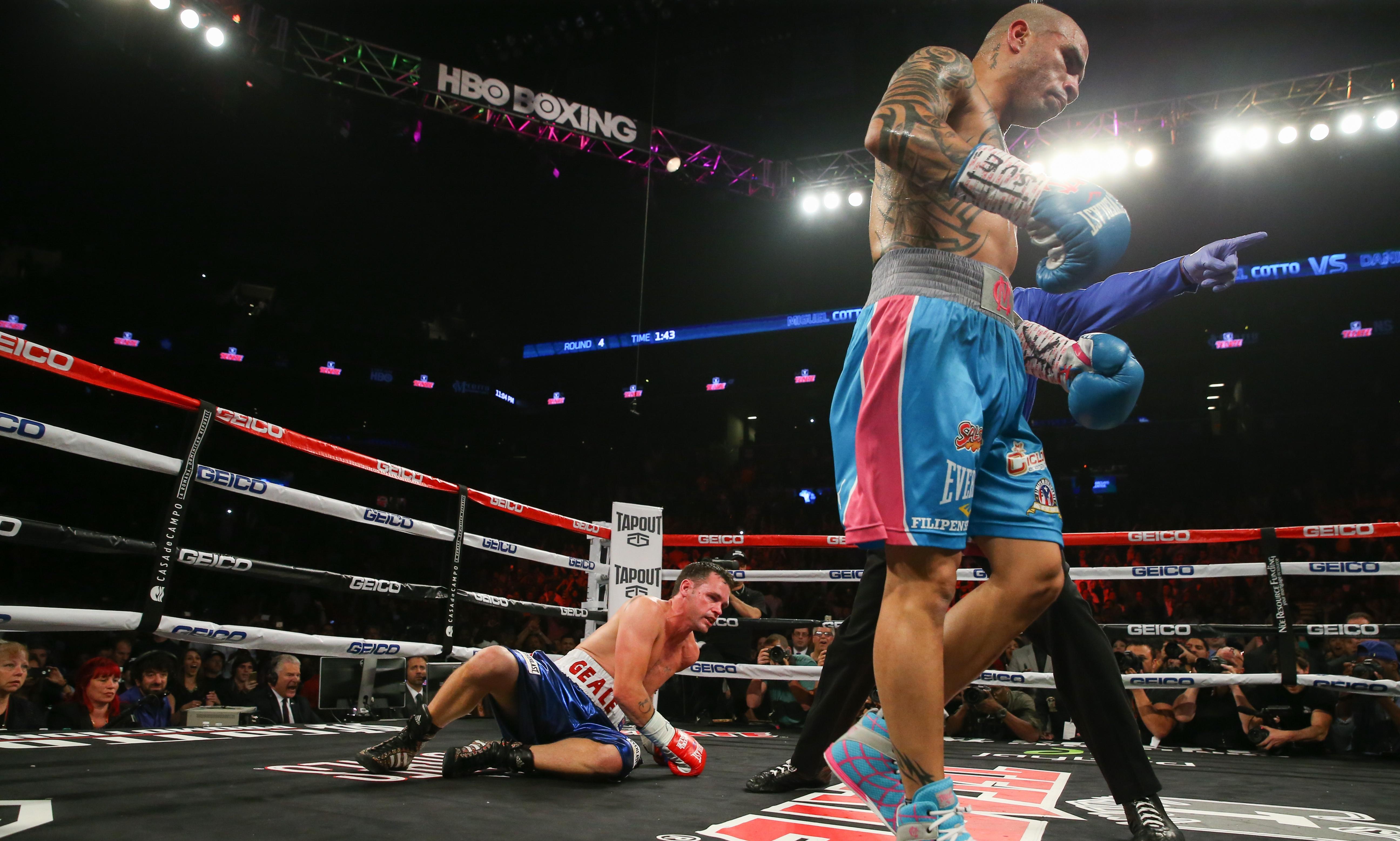 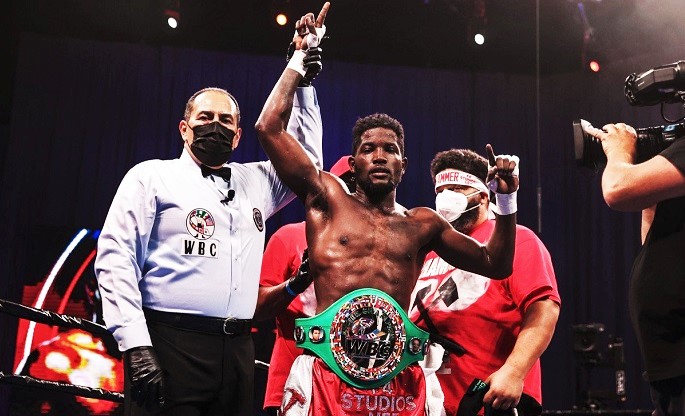 The Weekend That Was Podcast (No. 3) 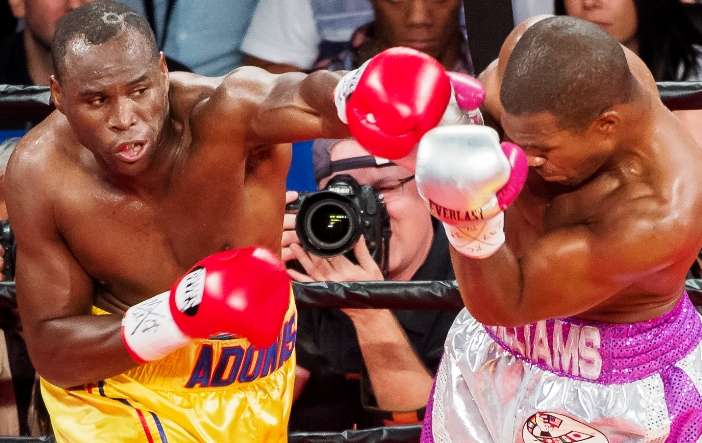