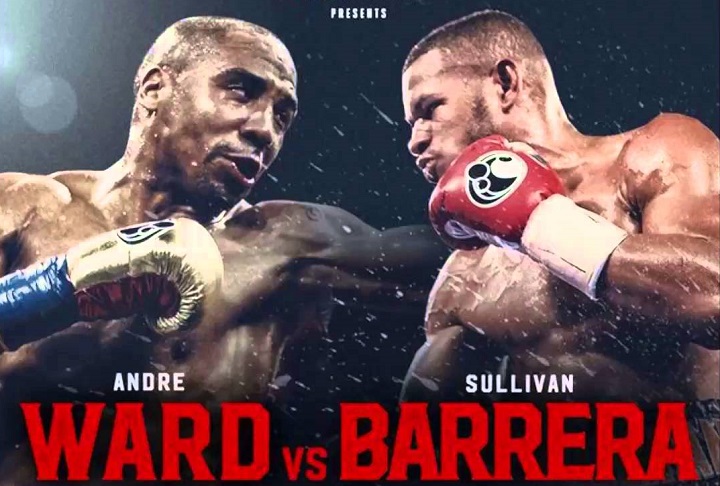 Featherweight Joseph Diaz started Saturday night off in Oakland by taking on Jayson Velez. It was a sound match-up, well worth the co-feature slot on the Ward vs Barrera HBO card. At 19-0, Diaz is a true prospect while the 23-1-1 Velez was nothing to scoff at. The heavy hands of Diaz told the story in the first round. Velez looked a bit sharper in the second, but Diaz’s heavier shots started taking their toll, accompanied by a very vocal set of oohs and aahs from the live audience.

Velez proved to be game and tough in the third and fourth. In fact, he was even able to land clean on Diaz. The problem for Velez, of course, was that Diaz was able to land cleaner and more often. By the midway point it was clear that this was a fan-friendly action fight. Diaz was clearly the stronger of the two, but Velez was tough and talented enough to maintain the interest factor.

In the sixth and seventh it seemed as if Diaz was simply taking his man down in slow, complete and efficient fashion. If there was a flaw to be found in the young man’s game, it would be the fact that he had yet to put Velez away. Velez was no mere tuneup, however, so such a charge would be unfair.

The seventh through the ninth were more of the same. Although he was behind, it was worth wondering what the fight could have been if Velez had decided to be more boxer than boxer-puncher. It’s something Velez may want to think about in the future. It was clear by the tenth and final round that Diaz wanted the knockout. It wasn’t meant to be, though. Not that it mattered. Diaz proved himself an exciting, driven, HBO-worthy fighter on his way to a unanimous decision victory.

After Diaz vs Velez, of course, came the main event. Hometown hero and boxing master Andre Ward was fighting what was honestly more than a tune-up against tough, talented Cuban contender named Sullivan Barrera. It may not have been a great pairing, but it was certainly a solid one, not something to scoff at by any stretch of the imagination.

The first thing to strike the eye was that Barrera was significantly bigger than Ward. Still, a patient, pawing Ward looked at ease. Then again, so did Barrera. With that in mind, Ward was effective enough to take a close opening round. Barrera was able to land effectively once in round two, but that was about it. Indeed, it was a classic Ward round in that the man was already lulling his opponent into a trance.

The fight looked like a slow affair until Ward dropped his man in the third. Sullivan didn’t seem too hurt at first, but Ward clearly wanted to finish his man off. He wasn’t whaling away, but Ward’s punches had real steam. Here was a man with something to prove, especially with potential foe Sergey Kovalev watching and waiting in the stands. 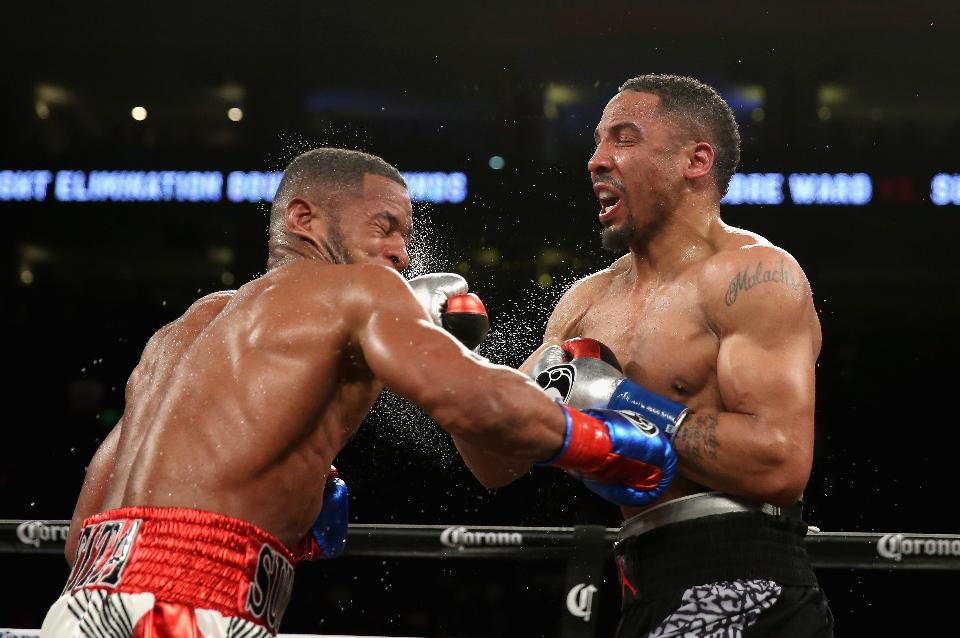 It was clear by the fifth that Ward hadn’t forgotten about scoring a knockout. He was moving forward, hitting hard. Ward was also showing extraordinary defensive skills. Barrera was having his moments, but the match simply looked like a bridge too far for the Cuban. By the midway point of the fight, it was all Ward. What’s more, the Oakland native looked nothing short of excellent in front of his home crowd.

The fight continued on at the same pace through the seventh and in the eighth Barrera went down. The referee, however, claimed it was because of a low blow, which it was, and Ward was deducted a point. Still, the fight turned into a master class. Truth be told, Ward hadn’t looked so entertaining in a while. Aside from a cut Ward suffered, it was a one-sided, though exciting, affair.

One thing was notable, though: Barrera was able to land on Ward. That may not have meant much, but it was worth wondering how Ward would react to a Kovalev shot that landed clean. Needless to say, it was otherwise relatively easy work for Ward on Saturday. He ended up with a unanimous decision win heading into a hoped-for showdown with Kovalev. And indeed, for that fight, the smart money might now be on Ward. 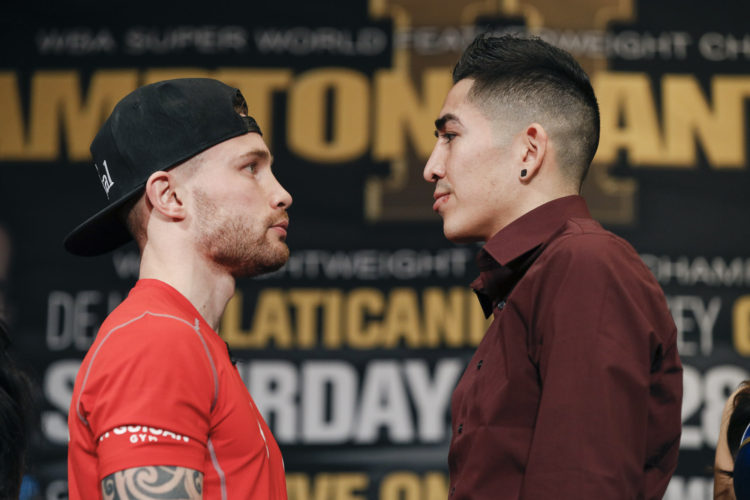 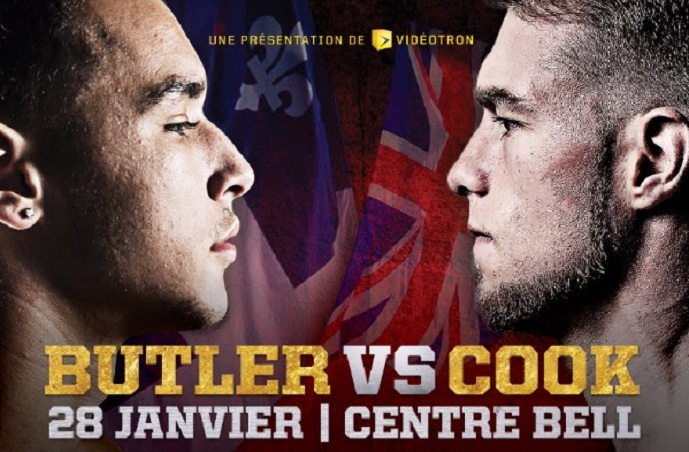 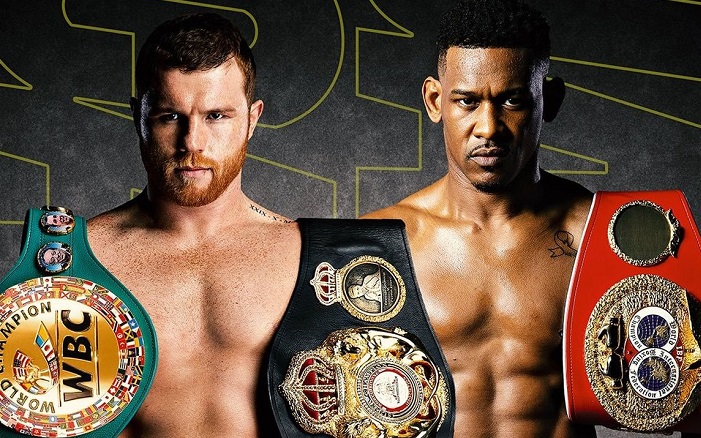