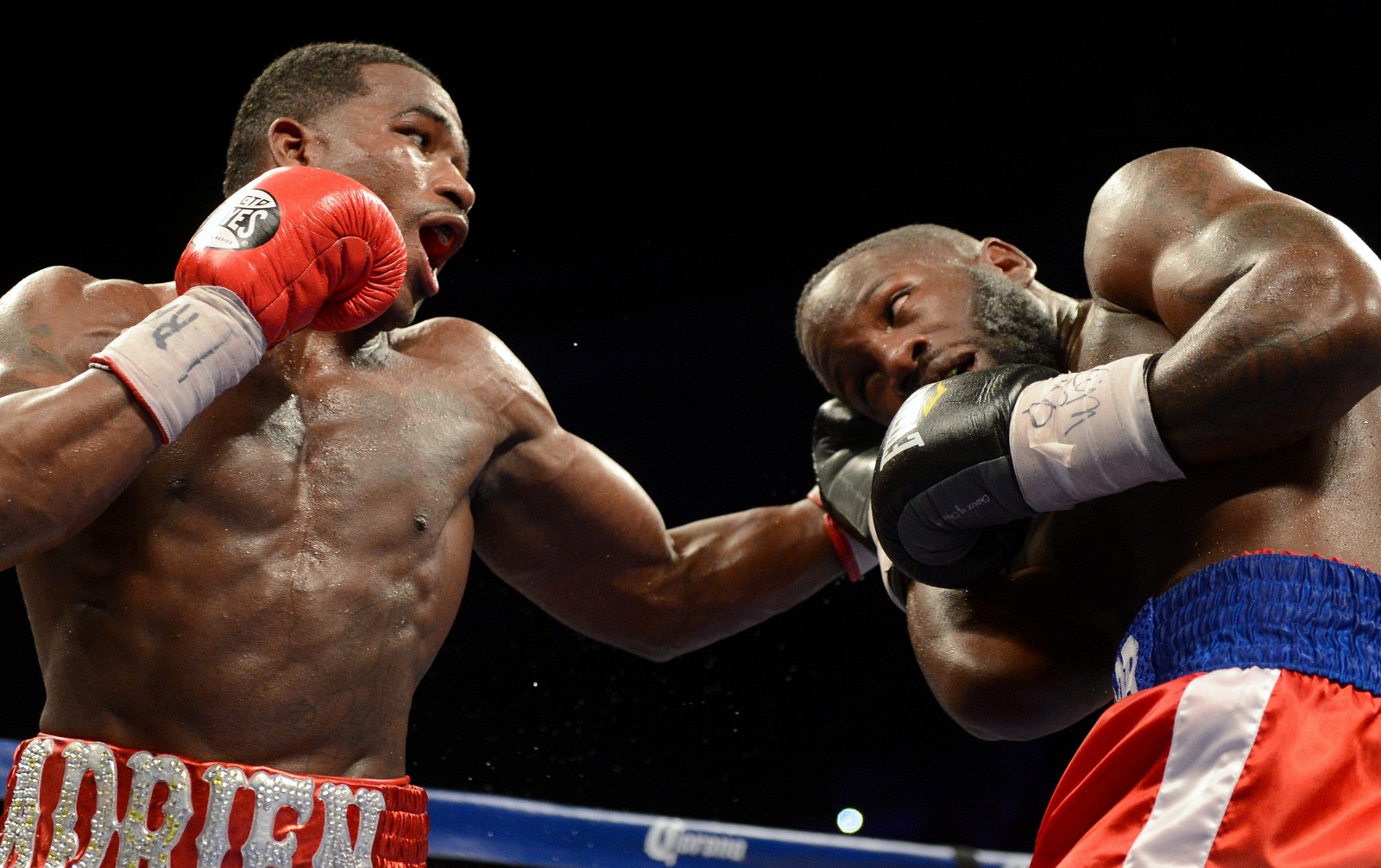 Adrien Broner had a good night on Saturday, as he earned a unanimous decision win over Emmanuel Taylor in an entertaining junior welterweight scrap. It was ‘The Problem’s” first appearance in his hometown of Cincinnati since he stopped Vincente Escobedo in 2012. His fellow Ohioans cheered lustily at the end of a tough twelfth when Broner caught Taylor with a beautiful left hook, which floored the Maryland native. It was the bout’s only knockdown and by far its most decisive moment. For Broner, it guaranteed victory in a fight in which each man alternatively dominated and ceded control.

Now thirty fights into his professional career, I think we have an appropriate sample from which to draw some conclusions about Adrien Broner. He has fabulous handspeed and showed how impressive he can be in the fight’s second half when he began throwing snappy four and five punch combinations. Additionally, Broner is a sharp puncher with good in-fighting skills. He and Taylor had some memorable exchanges in the center of the ring and traded clean shots free of clutching and holding. It was an exhibition of fine technical abilities from both fighters.

What Broner doesn’t do well was also on display. “The Problem” cannot fight effectively when moving backwards, which he did frequently on Saturday. And because he’s reluctant to use his feet, he is unable to box his way off of the ropes when pressured. This was a serious problem against Marcos Maidana, whose aggression and volume punching smothered him. Emmanuel Taylor isn’t as ferocious a slugger as Maidana and throws only about half of the Argentine’s punches per round, but he still reached Broner simply by being more aggressive.

One of the maddening things about Adrien Broner is his propensity for laziness. He will often yield momentum by inexplicably taking his foot off the gas pedal and not throwing punches. Each time this happens he gets into trouble. It’s as if he wants to pot shot and then sit back to reflect admiringly on his skills. I think Broner fights this way because of his own arrogant delusion, rooted in the mistaken idea he’s good enough to win solely with handspeed and crisp punching. He’s simply not powerful enough at welterweight to do sufficient damage during his short bursts of energy, particularly against a tough fighter like Emmanuel Taylor, who regained control every time Broner became complacent. I say ‘maddening’ because Broner can really fight once he lets his hands go. Unfortunately, his brilliant flashes come only intermittently, between many long, languid stretches, and it makes for a frustrating viewing experience because you know he can offer more.

To belabour this point might be unfair. While he did have some lethargic sequences, it was an entertaining fight and Broner became stronger as it wore on. I think the two 116-111 results were unrealistic and that the twelfth round knockdown was the main scoring difference. Emmanuel Taylor is a competitive and skilled welterweight but not among the world’s best, so “The Problem” shouldn’t be fawned over for this win. If anything, he showed again that he can will his way through a difficult fight. That I am talking about Broner’s will, though, rather than his skill, is telling. Adrien Broner’s reputation in boxing ascended on the premise he might be the next Floyd Mayweather, that his talent, to borrow Max Kellerman’s phrase, could be “next level”. By now, we know that his skillset isn’t inclusive enough to warrant such a comparison. We are left, then, with what he is: a brash and talented fighter who will only become great once he corrects his flaws.

Perhaps “if”, rather than “once”, is a better way to position Broner’s self-improvement. He seems content to be who he is, which isn’t enough if he’s to become who he thinks he is. After the fight he called out Lucas Matthysse, a powerful junior welterweight who fought on the undercard and earned a premature second round stoppage. Broner and Matthysse are both tied to advisor Al Haymon, who might be wary of having them face one another. And in fact, precaution might be in Adrien’s best interests. If history has taught us anything, it’s that Broner would be unwise to tempt an Argentine. 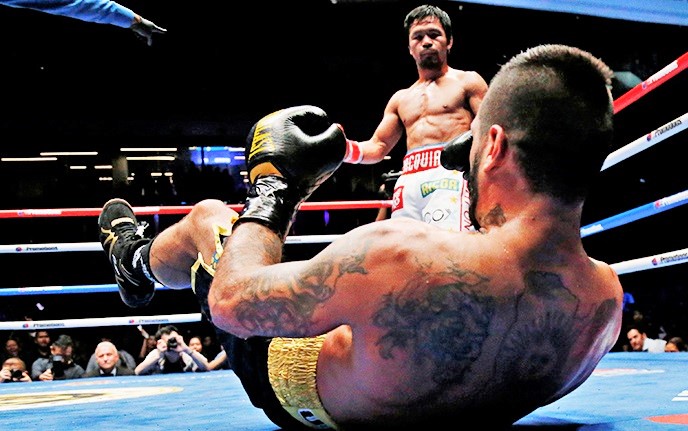 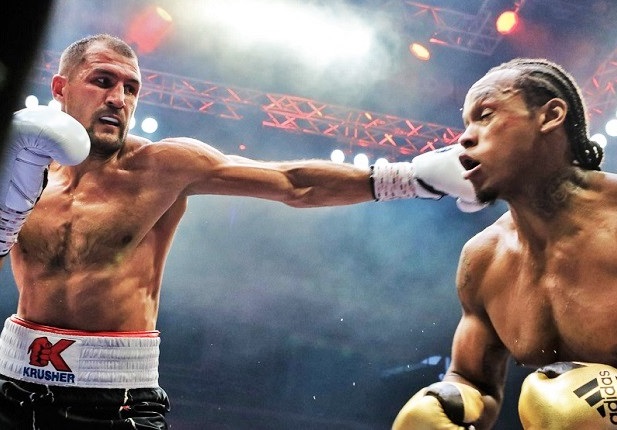 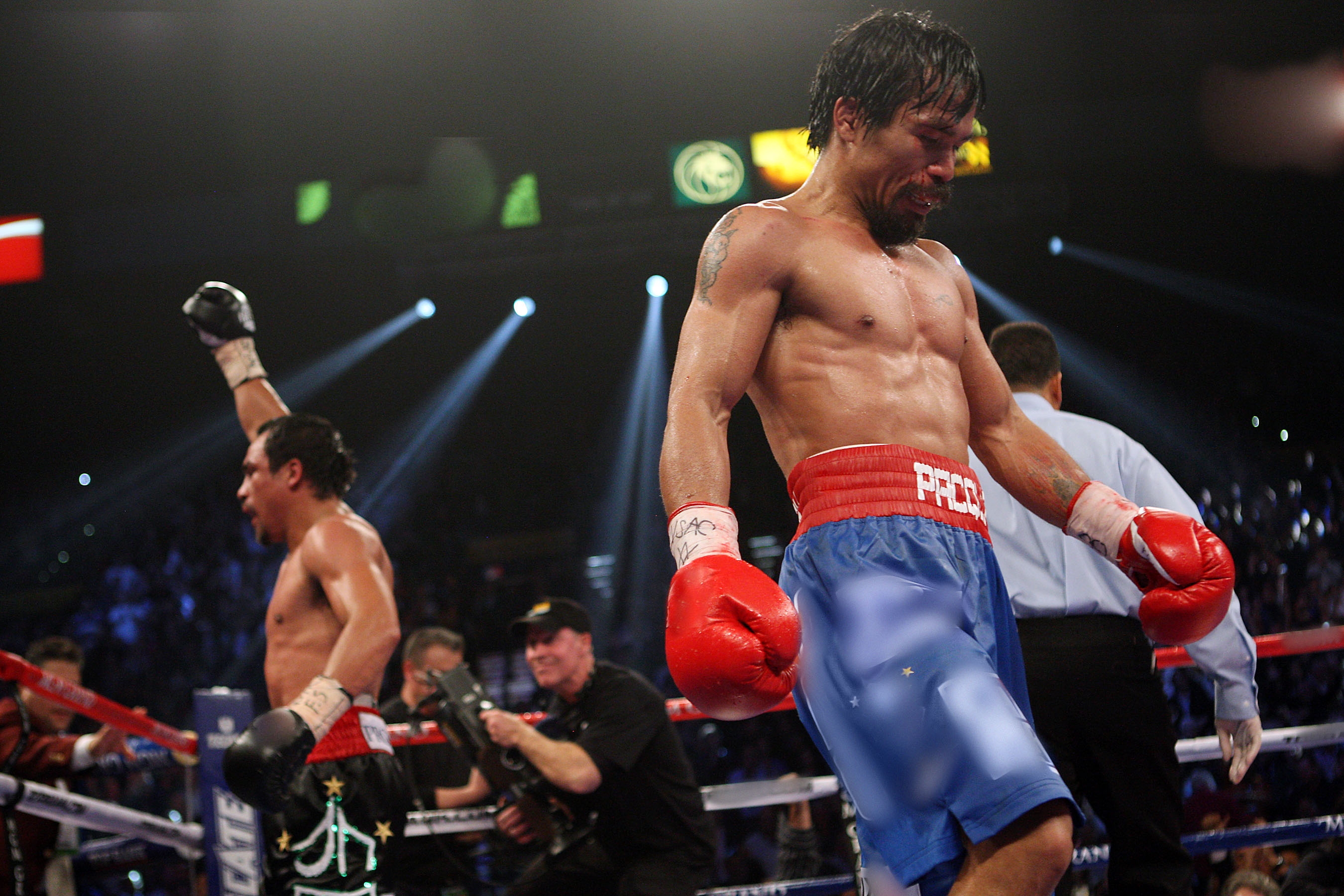