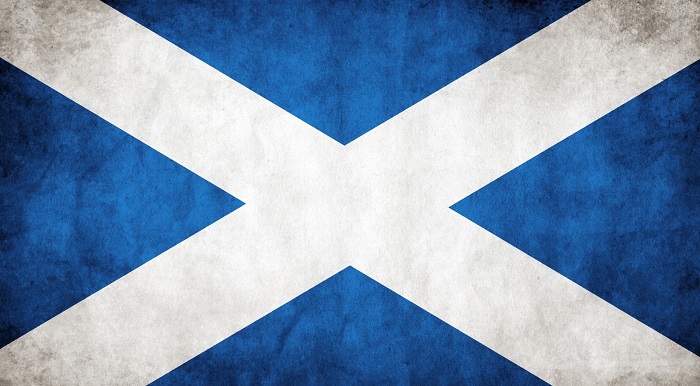 Happy Robbie Burns Day, fight fans! Despite the ravages of Covid-19, it’s still a day to celebrate for all Scottish warriors. But instead of reciting “To A Haggis” and breaking out the bagpipes, we’ll settle for Scotsman Shaun Brown’s ranking of the all-time greatest fighting Bravehearts. Here are the kilt-clad battlers who left an indelible mark in the history of the prize-ring, one almost as deep as that made in Alba by the Bard of Ayrshire. So pour a wee dram and enjoy! Check it out:

12. Paul Weir: Won the WBO world minimum weight title after just six fights in 1993 and the diminutive figure would capture two-weight glory one year later at light flyweight before being defeated by Scottish scourge, ‘Baby’ Jake Matlala on two occasions. Quick, tough and always keen to take the fight to his opponent. 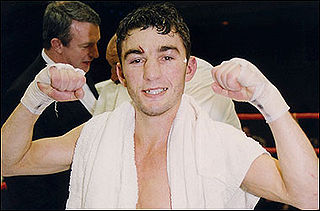 11. Pat Clinton: Scotland has had a knack of producing good little men and Clinton was certainly one of them. Clinton, from a family of 10 brothers and sisters, would do that rare thing of winning a fight on continental soil when he took the European flyweight title in 1990 and two years later he he won a world flyweight title from Isidro Perez. Technically excellent and never lacked guts or self-belief.

10. Alex Arthur: A classy operator inside and outside the ring who, despite defeat, was involved in one of the greatest British fights of this century when he went to war with Michael Gomez for five rounds in 2003. Arthur, a tremendous body puncher, won British, Commonwealth, European and world honours at super featherweight.

9. Ricky Burns: One of the country’s more unlikely world champions. Learning fights against Alex Arthur and Carl Johanneson saw the boy become a man. Roman Martinez was meant to blow him away, and the rest is history. Burns would capture that WBO super featherweight title and go on to win another world title at 135. Defeats to Julius Indongo and Anthony Crolla did nothing to tarnish the “Rickster’s” accomplishments.

8. Scott Harrison: Menacing, brooding and in his prime a force to be reckoned with. Unfortunately, his fights with the wrong side of the law can make it hard to remember his ferocious ring exploits.  A two-time WBO world featherweight champion who had been linked with fights against Barrera back in the day.

7. James “Tancy” Lee: The highlight of Lee’s career is his stoppage of the legendary Jimmy Wilde in round 17 to take the British, European and world flyweight titles, but he also holds wins over Charlie Hardcastle, Danny Morgan and Young Joe Brooks and won European and Lonsdale titles at featherweight.

6. Jim Watt: Watt, now a long serving co-commentator for Sky Sports, surprised many by deciding to forego the 1968 Olympic Games and instead turn pro. He would go on to win a world lightweight title in 1979, defending it against Charlie Nash, Robert Vasquez and Sean O’Grady before surrendering it to the great Alexis Arguello. Watt has the distinction of being one of the few pugilists to go the 15 round distance with the legendary triple crown champ. His third title defense was a points win over undefeated Olympian Howard Davis Jr. on Scottish soil in a memorable upset. Davis and the Americans said ‘Jim who?’ beforehand, but they knew Watts’ name afterwards. So did everyone else.

5. Johnny Hill: Scotland’s first ever world champion, southpaw Hill would win British, European and world flyweight titles within two years. He was one of the biggest boxing stars of the 1920’s, and was coached by Tancy Lee. With a terrific left jab and punishing right hook, his rise to the top was a whirlwind. He died aged 23 of pneumonia, one night before he was due to defend his world title against Frankie Genaro. 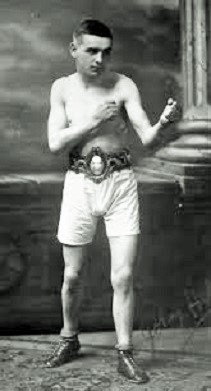 4. Walter McGowan: England got the World Cup in 1966, but Scotland got a world boxing champion when the son of a miner defeated Salvatore Burruni and claimed the WBC flyweight title. McGowan had ambitions to be a jockey before embarking on a stellar amateur career. Heart and brains mixed in with clever punching took him to the top. Two defeats to Chartchai Chionoi were bloody and valiant.

3. Jackie Paterson: Paterson picked up the baton from Lynch to become world flyweight champion. A corporal in the Royal Air Force, Paterson got himself a crack at Peter Kane, who had narrowly lost to Lynch in 1937. Kane and Paterson met at Hampden Park in 1943 and went for each other’s throats, culminating in a one-round KO victory for Paterson, thus becoming the first ‘lefty’ to win the flyweight crown. He would also win Commonwealth and European titles at bantamweight.

2. Ken Buchanan: A former world undisputed lightweight champion with excellent boxing skills and a brilliant jab, he survived the Puerto Rican heat to defeat Ismael Laguna for the world lightweight title in 1971. And he beat the Panamanian again one year later. Scotland would never see him defend or fight for a world title on home soil thanks to a WBA/British boxing board feud, but they did see him put up a valiant struggle against the great Roberto Duran in New York. Buchanan’s career is known for that controversial loss as much as his greatest victories, which include wins over Carlos Ortiz, Chang-Kil Lee and Jim Watt.

1. Benny Lynch: One of the greatest flyweights of all-time and Scotland’s greatest ever boxer. Born out of the tough Gorbals area of Glasgow, he developed his scrawny neck by doing special weight exercises. His defining bout came against Small Montana at Wembley in 1937 to become world champion. Tragically, alcoholism would prove to his toughest opponent as it took his life at just 33. 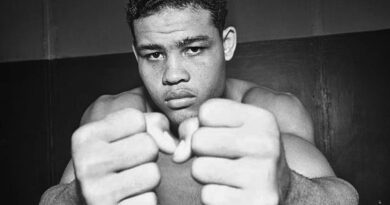 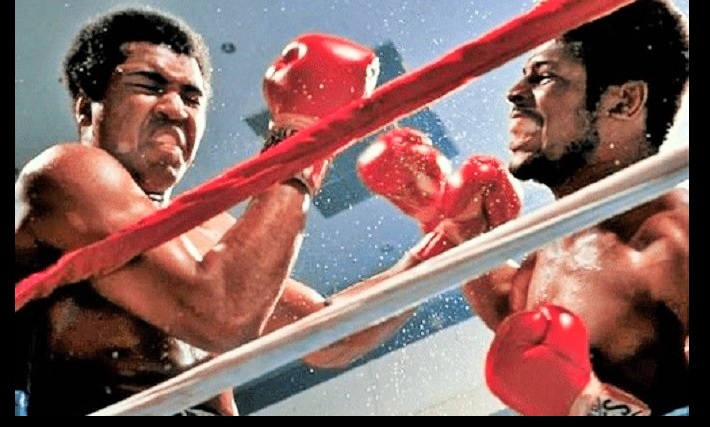 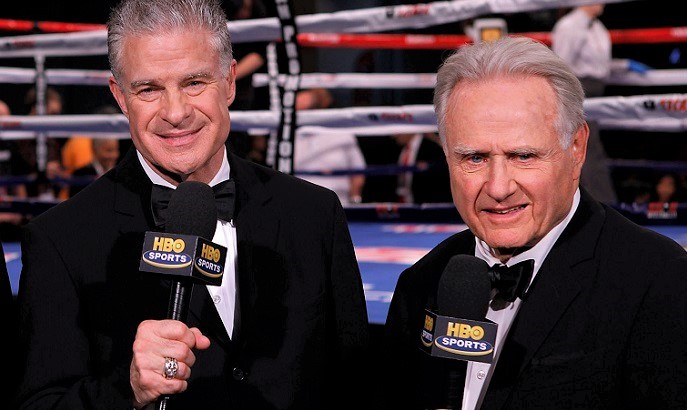