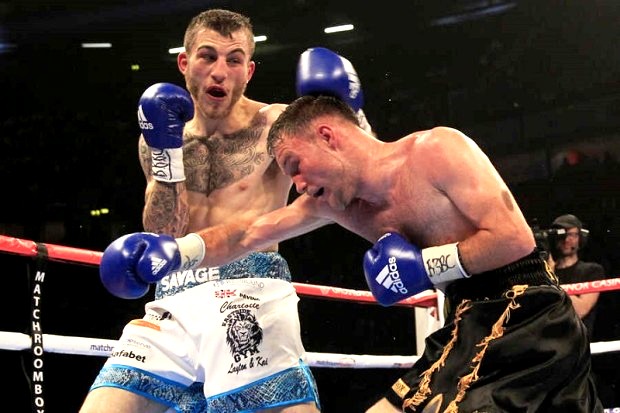 Sam Eggington wanted to be a journeyman.

The Birmingham welterweight wasn’t looking for anyone to mould him into a contender; he was just a teenager looking to earn some cash after he lost a driving job. No big dreams, just enough money to make life a bit more comfortable for him and his young family. Three years later and Eggington, just 21, is a rough diamond being slowly polished into something that may prove extremely valuable in the months and years to come.

In a week when Carl Froch, one of British boxing’s most lauded stars, decided to hang up the gloves with the words “never say never” hanging over them, Eggington is coming up on the rails as the dark horse of a young Brit pack looking to emulate the fighting sheriff of Nottingham. Nicknamed ‘The Savage’, he already holds two domestic bargaining chips in the shape of the British and Commonwealth titles, a feat that fellow Brit welterweight and current IBF world champion Kell Brook managed when he was 22. Stats mean nothing, but it’s an interesting one nonetheless.

After being eliminated at the quarter-final stage once before, last year Eggington found himself in front of the bright lights of Sky Television competing again in the like it or hate it Prizefighter competition. The eight man format where matches are fought over three, three minute rounds saw Eggington bow out at the semi-final stage on a split decision to eventual winner Johnny Coyle. But enough was shown for Matchroom Sport supremo Barry Hearn to persuade son and promoter Eddie to take a punt on the Midlander later that year. Since then Eggington has evolved into a young fighting machine who is now showing the boxing brain to match his undoubted boxing brawn.

To date, Eggington’s 17-2 record holds four pivotal tests, all of which he passed admirably.

Dave Ryan, a man currently proving that the ‘0’ in your L column isn’t the be all and end all, stood in front of Eggington in an English title eliminator on November 23, 2013. A small step on the road to success but a violent one to overcome after just nine fights. James Harte, a Midlands based boxing writer who was ringside for the non-televised bout, gave his recollection of Eggington’s performance to The Fight City: “Very mature performance considering his age at the time,” he told us. “Ryan had plenty of notice too but was simply walked down late in a very good bout.”

Then there’s the Denton Vassell fight, a match many deemed a 50-50 proposition and which took place on a Scott Quigg undercard in front of several thousand at the Manchester Arena. Eggington took his lumps and bumps but the ones dished out to his opponent did the greater damage, leading to an eighth round stoppage win. By this point it was clear the young warrior was evolving into a crowd pleaser, one who could sell tickets on reputation alone.

After dealing with what looked like a more pugilistic headache in the form of Shayne Singleton, a more obvious problem arrived in the shape of Sunderland hard man Glenn Foot last Saturday night. Again, it was an Eggington contest billed as a pick ’em fight, a bout almost everyone picked as the potential fight of the night on a bill which included Scott Quigg vs Kiko Martinez and Anthony Crolla vs Darleys Perez.

The fuse had been lit beforehand, albeit by Foot, when he attempted to get in the face of Eggington at the weigh-in. Most other 21-year-olds would’ve bit and met fire with fire but the Brummie smiled with an expression that read “Was that meant to intimidate me?” Sam kept his cool and never flinched.

His performance against Foot was an eight round physical breakdown of a man who talked a very good fight but had no answer, no Plan B to Eggington’s boxing brain nor his world class toughness. But Eggington showed he was more than just tough, demonstrating discipline and the ability to box to orders from his trainer Jon Pegg. It would have been so easy to meet Foot in the middle of the ring and have a tear-up that would’ve given his opponent more chances, but instead Eggington stuck to the game plan, using his advantages in height and reach to keep Foot at bay and eventually force a stoppage. It was an impressive win.

Sam Eggington’s words may be few, but he has translated what he wants to say with his recent performances in the ring, leaving the gutter talk to those that may never match his accomplishments. He’s doing his talking in the ring and the tale he tells is one of dedication, focus, maturity and skill.

He had wanted to be just a journeyman; then it looked like he would become a street fighting man. But now there’s a chance Sam Eggington may well be the boxer to conquer welterweights in Britain and beyond for years to come. We are all witnessing the education of “The Savage,” and for U.K. boxing fans, it is something to see. 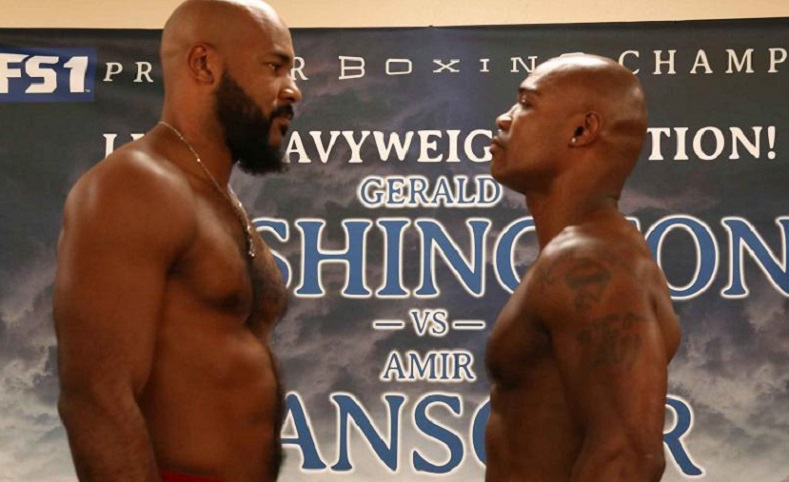 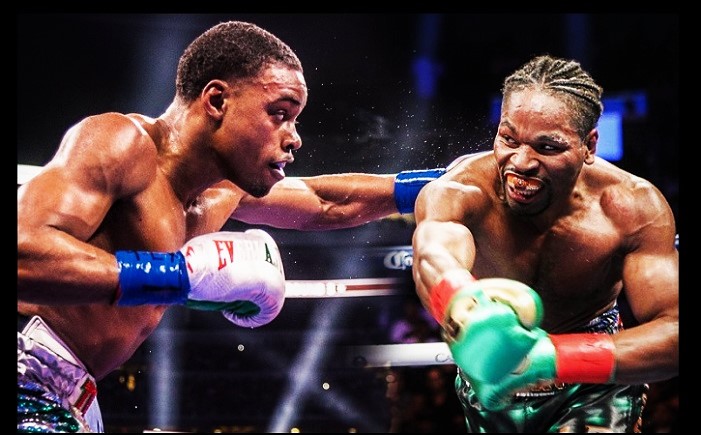 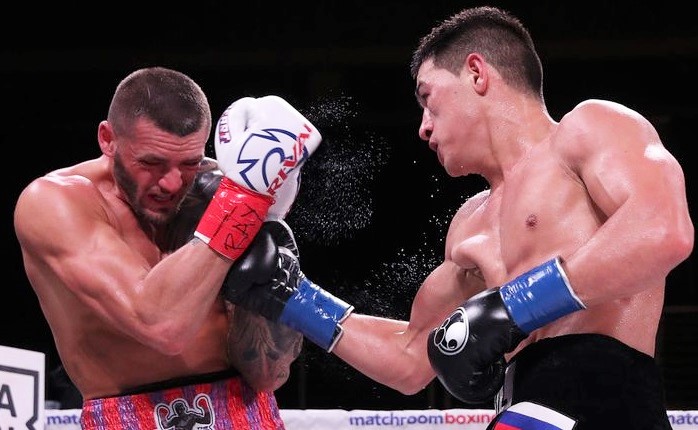 One thought on “Sam Eggington: The Evolution Of ‘The Savage’”