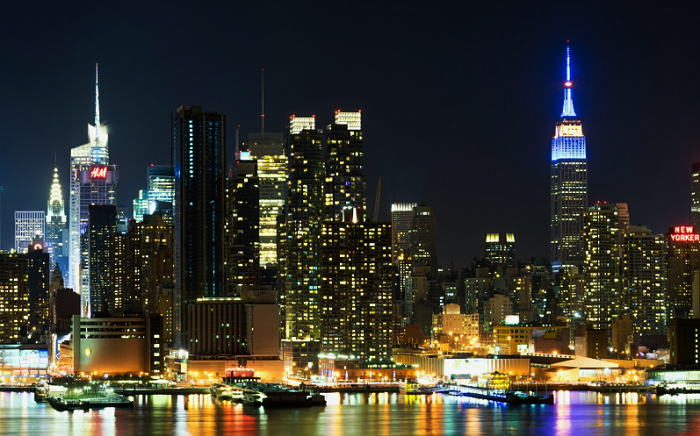 It may not be the only organization working to assist the boxing’s fallen warriors and ex-fighters in need, but Ring 10 of New York City is certainly one of the most prominent. Its ongoing efforts to help retired pugilists who have fallen on hard times, are injured or in poor health has received our plaudits in the past, and so we are more than pleased to once again draw attention to Ring 10 as it gears up for its big annual fundraising event at the lavish Marina Del Rey conference center in the Bronx in New York City.

Every year in September Ring 10 hosts a special event to pay tribute to veterans of the fight game and to raise much-needed funds to continue its work and this year’s gala event will be very special indeed. Among this year’s scheduled guests and honorees are such famous names as Gerry Cooney, Mark Breland, Iran Barkley and, the legend himself, Roberto Duran.

Considering both the cause and the boxing royalty that will be present, not to mention the sumptuous food served by the world-class chefs at Marina Del Rey, the ticket price of $135 is truly a bargain. Naturally the organizers are hoping for a sell-out and a huge boost for their ongoing work to help support the families of injured ex-fighters such as Gerald McClellan, Magomed Abdusalamov and Wilfred Benitez, brave competitors who gave their all to the fight game and are now paying a terrible price.

This year’s event will no doubt have a special buzz, with the one-and-only “Manos De Piedra” in attendance. Without question one of the greatest champions of all-time, Roberto Duran is nothing short of a living legend for boxing fans and a visit to New York City represents a sort of homecoming for the former champion as the city was the site of some of his biggest victories. And it will be a unique experience for all in attendance to see him shoulder-to-shoulder with two of his former rivals who will also be present that day, Barkley and Vinny Pazienza. For Ring 10 founder Matt Farrago, it’s a point of pride that the event’s special guests all attend out of loyalty and support for the cause.

“We don’t pay anyone to come to this event,” says Farrago. “The fighters come because they know what we do and they want to help us do it. And they want to help their brothers and sisters. We have to take care of fighters when they finish their careers. Who looks out for them? So many, when they retire, they have nothing. That isn’t right. We’re working to change that. And that’s why these guys come to the event.”

For Farrago, the work on behalf of retired boxers who have fallen on hard times is both a passion and a source of great frustration. When one considers the plight of former fighters such as Gerald McClellan or Wilfred Benitez, ex-champions who are permanently injured and whose families struggle to get by, and then see the astronomical sums paid to the sport’s top draws, how can one not be appalled by boxing’s failure to take care of its own? But Farrago also derives motivation from these disparities and the knowledge that so much more needs to be done.

“We just have to keep going and eventually we’ll get there,” says Farrago. “Look, why does football, basketball, hockey all have unions, but boxing does not? They take care of their own, but boxing doesn’t and we have to change that. And we can’t stop until we make that happen. I know this is what I’m meant to do. I’m both an ex-fighter and college educated and that makes me dangerous, because I know what I’m talking about. And I’m never giving up. We are going to change this sport for the better.”

And in fact, the work itself is often its own reward.

“We are there for the ex-boxer who is in trouble, who needs help. Whether its rent, food, medicine, whatever that person needs to get back on their feet, we are there for them. Just recently, we heard back from someone we helped a while back when he lost his job. We supported him through the hard times and now he’s doing okay and last week he called me and I was so happy to hear from him. I asked him how he was doing and he said, ‘Matt, I’m good. Everything’s going okay. Now, what is your mailing address? I want to send you a check.’ I was like, ‘What are you talking about? Forget it!’ And he said, ‘No, Matt, I want to pay Ring 10 back so then you can help another ex-fighter.’ You have no idea how that made me feel.”

But for every inspiring anecdote, there’s more than one tale of a hurting ex-warrior in desperate need.

“I’m in contact with fighters from all over the country and it just rips my heart out. Just the other week I was talking to someone on the phone and I couldn’t understand anything he was saying. It was enough to make you weep. I said, ‘Look, you’re gonna have to email me or something because I can’t understand you.’ That guy’s all alone and he needs help and if we’re not there for him, who is?”

And the answer to that question goes beyond helping former fighters pay the bills and get the support they need. For Farrago it’s also about restoring some of their dignity and reminding both the ex-boxer and the sport in general about their accomplishments.

“So many of these guys, they think no one cares,” says Farrago. “Once they were under the bright lights and they heard the roar of the crowd, but their career ends and life goes on and they feel forgotten. So at the fundraiser I have the chance to tell everyone about these guys, to remind everyone what they did. Some of these guys, they come to the dinner and meet their fans and when they leave, I swear, they’re two or three inches taller. It makes them feel great. We make a big deal about them and it means everything to me to give these guys a chance to feel that pride again.”

There’s also the sense of fraternity, a unique bond between ex-fighters, that is strengthened through these events.

“They come together and they’re all champions again,” says Matt. “It doesn’t matter what their records are, who they lost to, whether they ever won a belt or not. What matters is they were fighters and they all understand each other and understand what they went through, all the work and the pain. It’s great to see them talking and hanging out and having a great time.”

In addition to hosting the banquet, offering patrons the chance to shake hands with various ex-boxers, and holding auctions of valuable boxing memorabilia, Ring 10 will also be passing out some special annual awards on September 23rd. There are six in total, all of them named after important figures in boxing history including the Emanuel Steward Trainer Award, The Jose Torres Award, and The Steve Belloise Top Contender Award, the latter one perhaps best exemplifying the mission and spirit of Ring 10.

“Who remembers Steve Belloise?” asks Farrago. “But people should remember him. Here’s a guy who had over a hundred fights, 95 wins, who fought greats like Tommy Bell and Georgie Abrams and Sugar Ray Robinson. He never won a world title, but it didn’t matter. His contemporaries knew how good he was and he had everyone’s respect. He could have competed in any era and he deserves to be remembered as one of the great fighters of New York. And it’s a real honour for me to present that award and also to work with his daughters. The Belloise sisters have really helped Ring 10 to grow because they know what their father went through and they want to help other fighters.”

But in addition to the scheduled guests and appearances, the annual Ring 10 event is one that offers some surprises for attendees as it attracts boxers from all over the country. As Matt notes, you never know who might show up at the luxurious Marina Del Rey in the Bronx on that special day. Also on hand will be former champions Junior Jones and Frank Tate, and during our talk Matt informed me he’d just gotten news that a former rival of Tate’s, Michael Olajide, would also be attending. Who knows what other past champions and ring legends may show up on September 23rd?

It promises to be a truly memorable event and one which will only galvanize Matt Farrago’s commitment and ensure that Ring 10 continues its efforts. Here’s hoping that those efforts in turn inspire more generosity from the people who have benefited the most from the fight game. Clearly Ring 10 deserves the support of boxing at large, as it assists those in dire need while pushing for the changes necessary to enable the fight game to truly take care of its own. If you’re in New York City on September 23rd, please show your support to help Ring 10 help boxing. And meet some legends at the same time.             — Michael Carbert 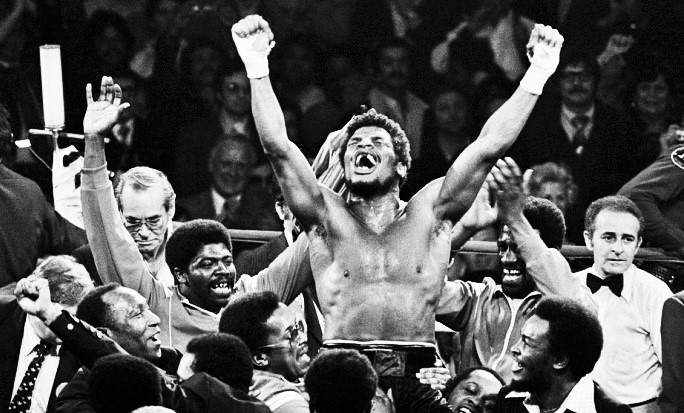 Colin Hart: From Caracas To Kinshasa