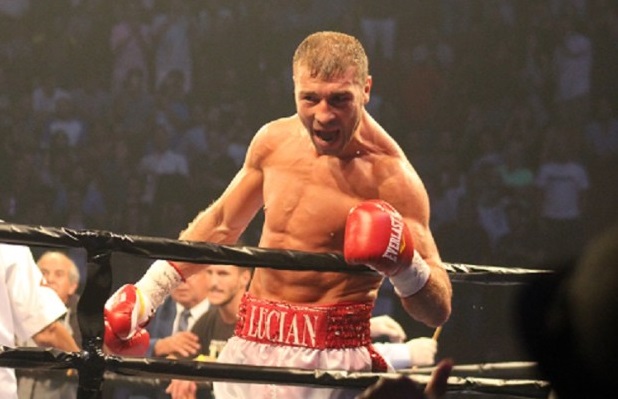 Last night was a big night indeed for Montreal boxing fans, and for our own Manny Montreal who was ringside to catch every second of the action. Check out this gallery of exclusive photos and visit The Fight City facebook page for more great shots! 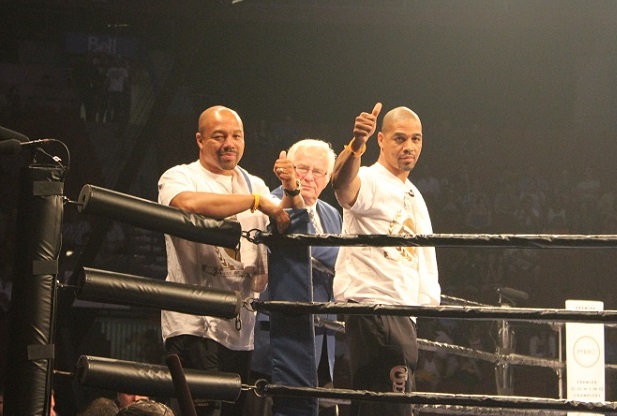 Thumbs up from Otis and Howard Grant. 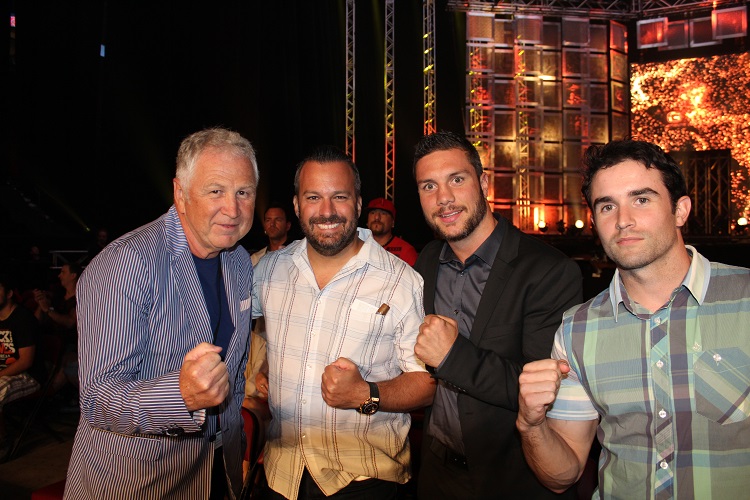 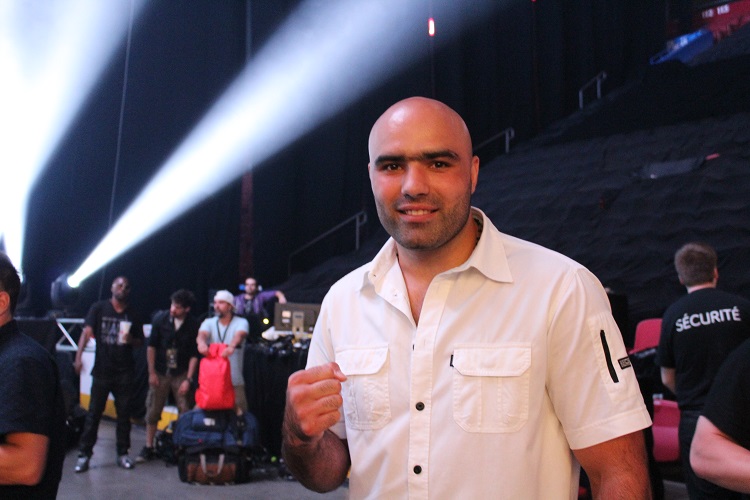 Bogdan Dinu ready to watch the main event after his knockout win. 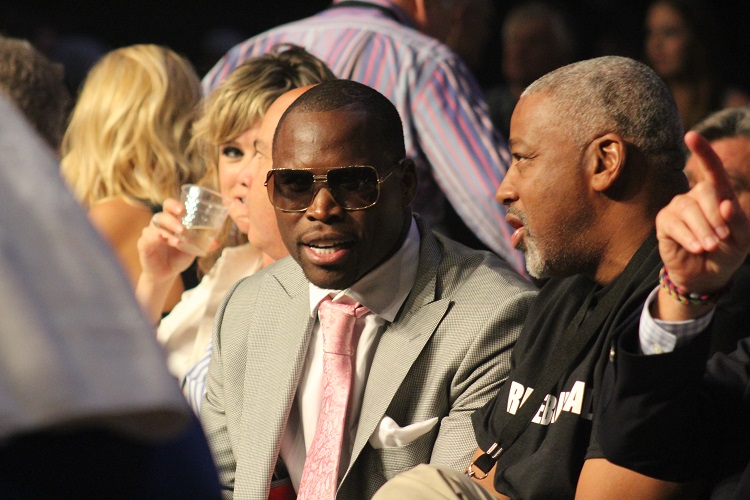 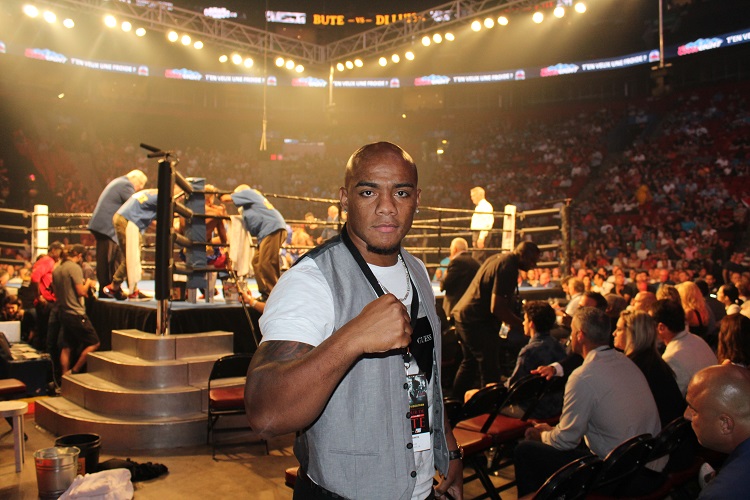 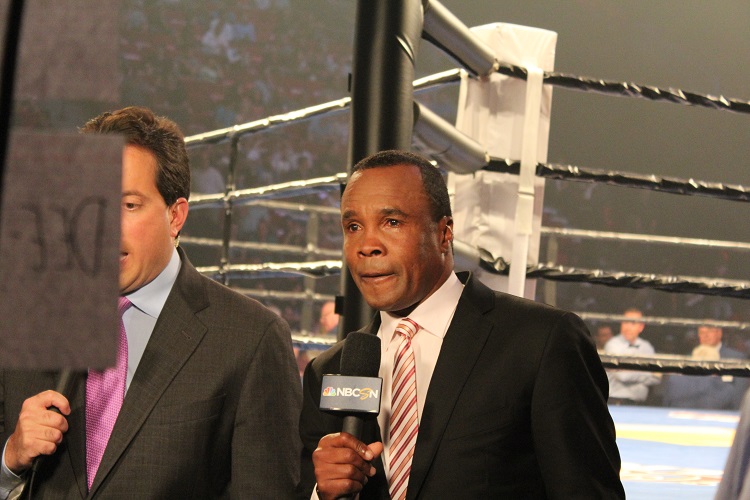 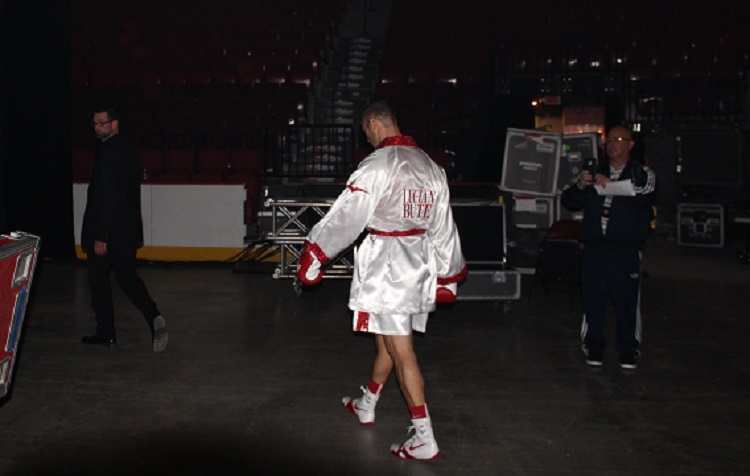 Lucian Bute begins his solitary walk to the ring. 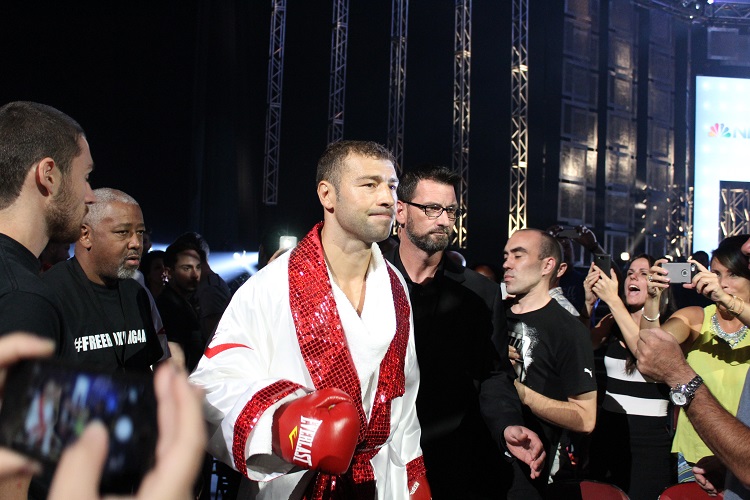 It’s been a long journey. 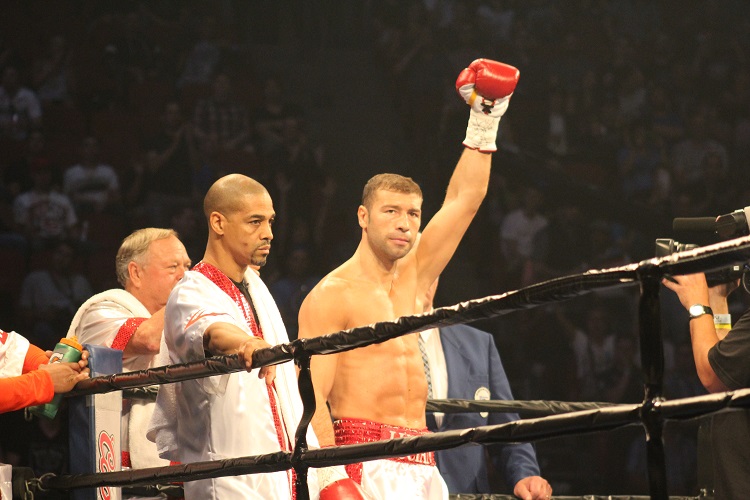 Bute before the fight. 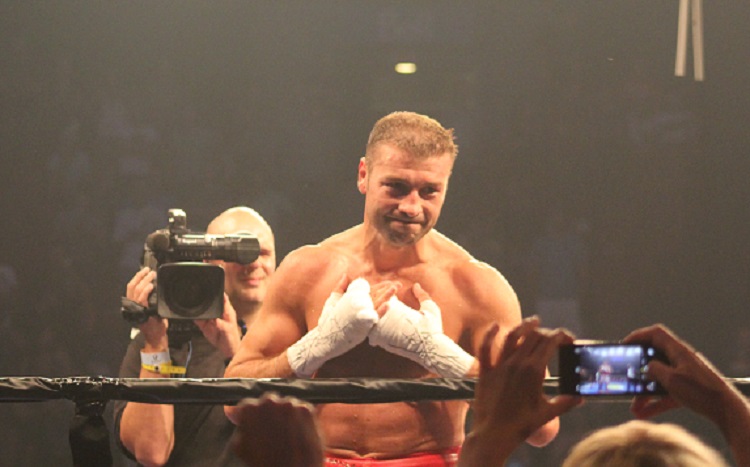 An emotional Lucian saluting the crowd. 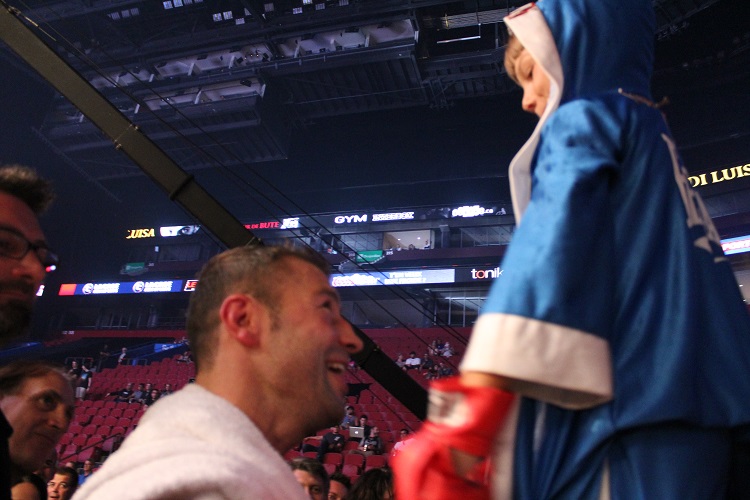 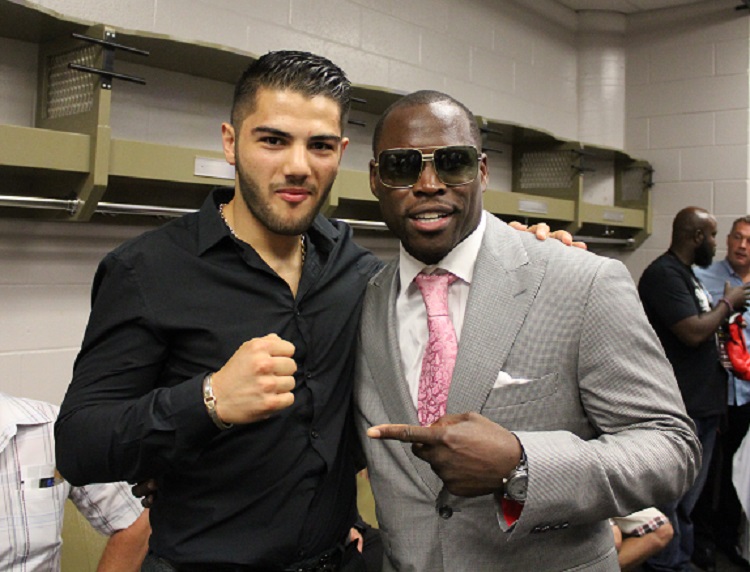 In the victor’s dressing room, Erik Bazinyan and Adonis Stevenson. 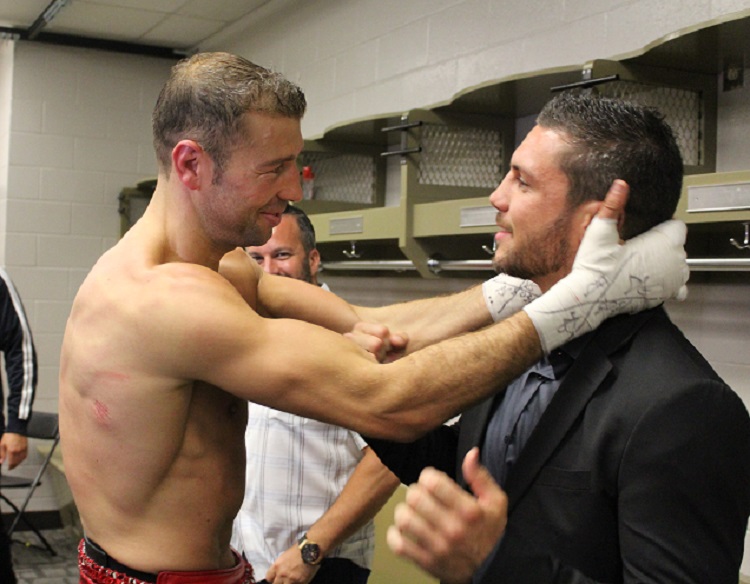 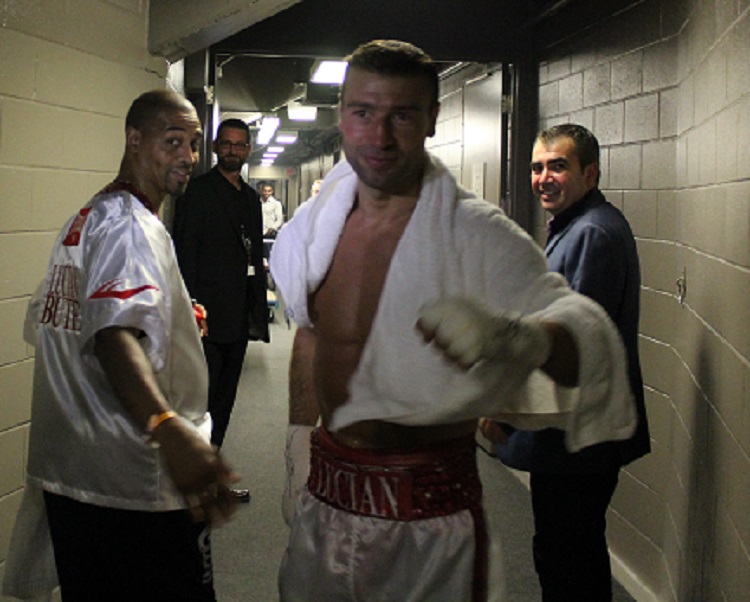 A fist bump for Manny.