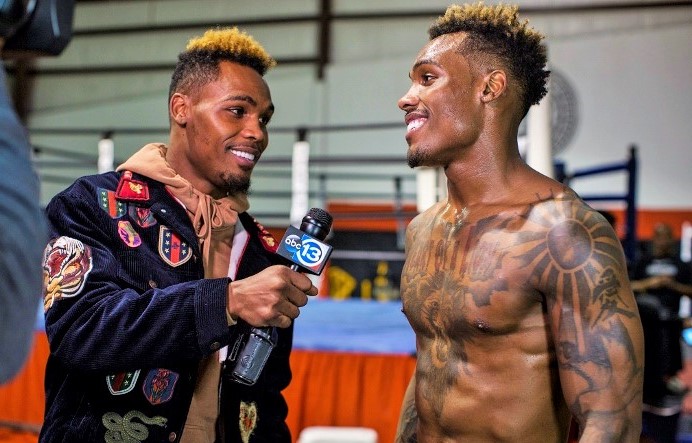 And then all of a sudden, it was here. The future. Jermell and Jermall. The Charlo brothers. Clearly poised to be the next big thing in boxing. Brothers, belt-holders and self-proclaimed “lions,” they are undefeated and only look more unstoppable with each passing victory.

Jermell is the slightly smaller and more volatile of the two, a super welterweight with a chip on his shoulder, ready to rise to any provocation or just a polite inquiry from Jim Gray. He is set to face Austin Trout next month, the winner to take on Jarrett Hurd. And if it happens, Charlo vs Hurd could very well end up being one of the most compelling match-ups of the year.

Jermall is the middleweight who already has Trout’s name on his undefeated record and has since scored impressive knockouts over Julian Williams and, most recently, Hugo Centeno Jr. He is the next logical foe for Gennady Golovkin if the Kazakh champion can extricate himself from the endless loop of “mamadas” imposed on his career by Saul “Clenbuterol” Alvarez, or for Canelo, should the Mexican eventually establish himself as the one and only king at 160.

Bottom line: both are near the top. And in the very near future these identical twins could be among boxing’s biggest attractions. They’re not there yet. Neither has scored the kind of win that clearly separates them from the pack, but for both, it could happen very soon. And if it does, both are clearly ready for primetime. They’re the complete package: skill, talent, looks, attitude and absolutely no difficulty with being in close proximity to microphones and cameras.

Once again our friends at Boxcaster have their sharp eyes on everything happening in boxing and they’ve been kind enough to put together this concise and entertaining video on what makes the Charlo’s so fun to watch and why we should be ready to watch a lot more of them in the near future. Check it out: 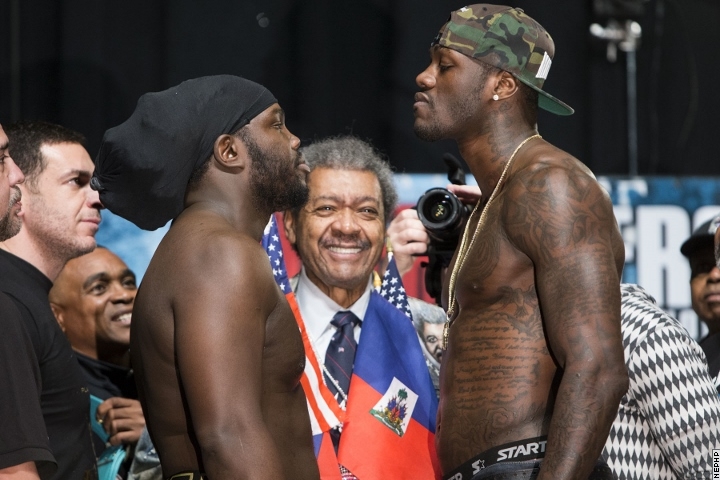 Stiverne vs Wilder: The Picks 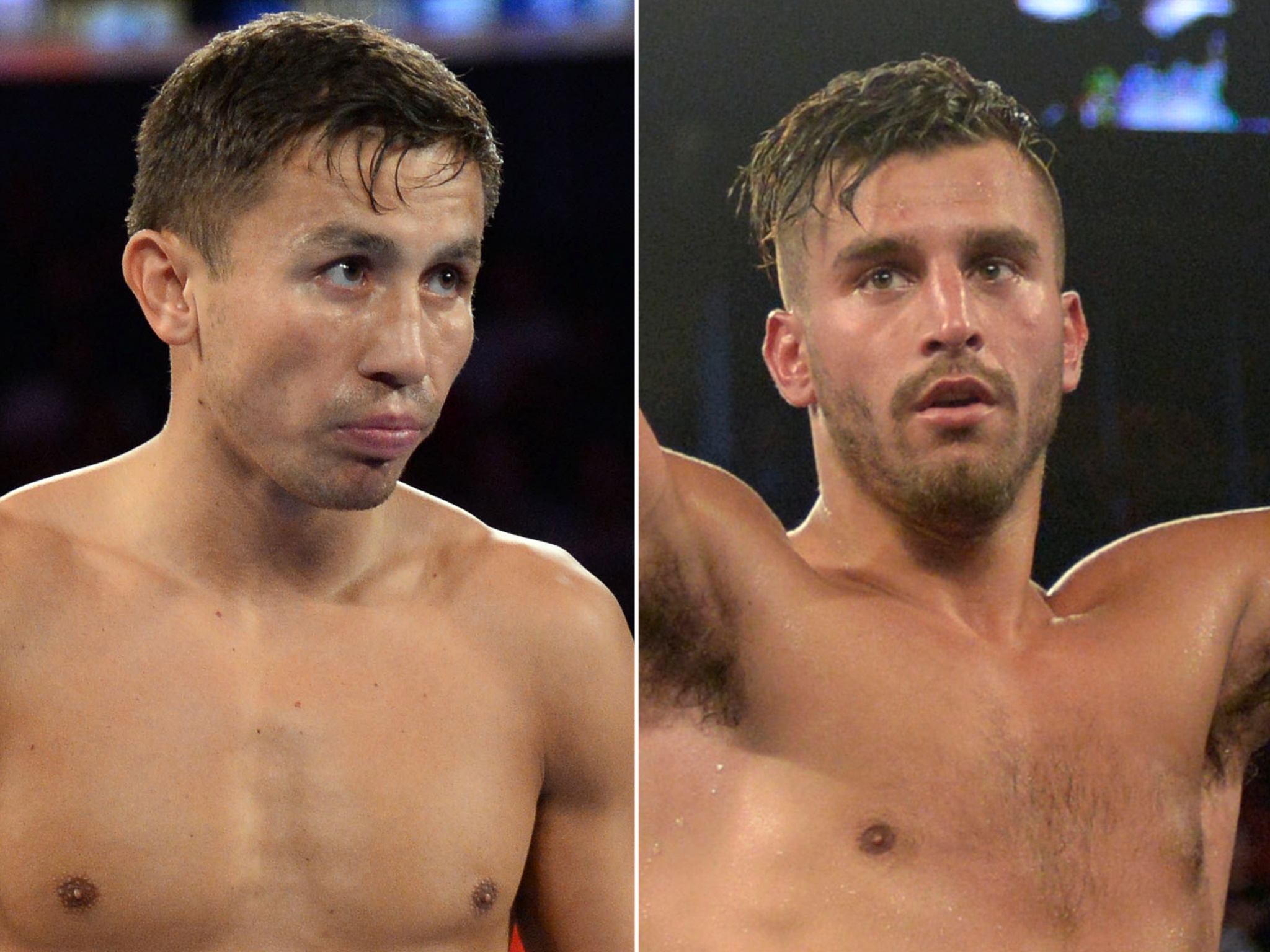 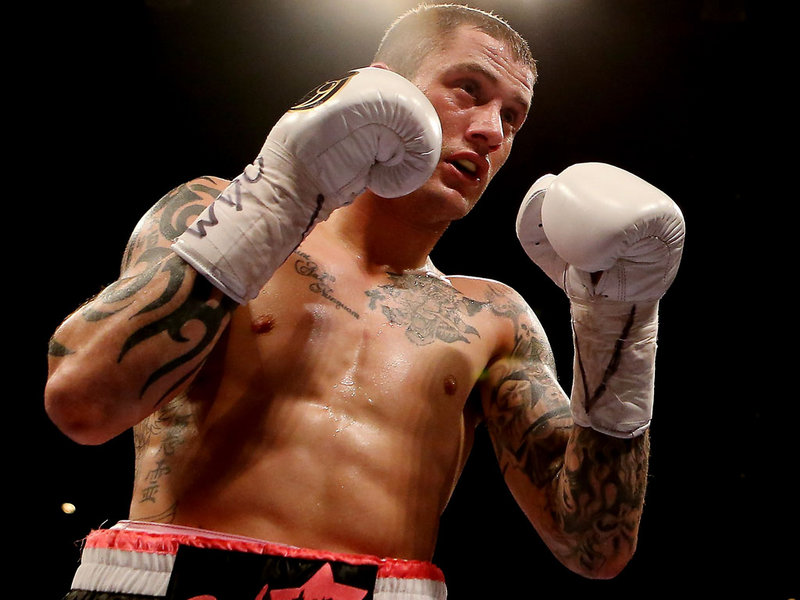