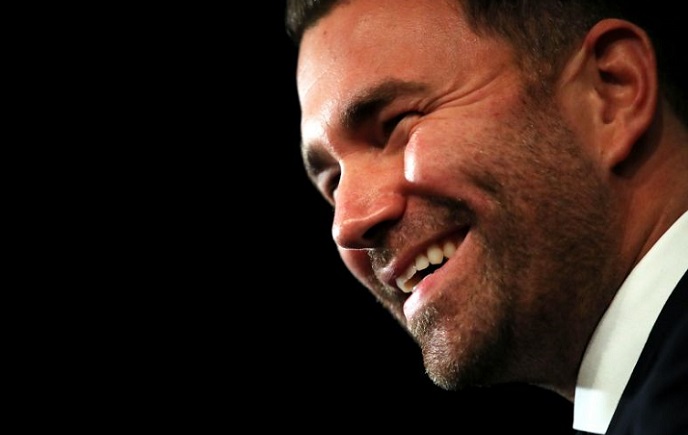 I’m out on my patio enjoying a late summer’s afternoon on the chaise, catching up on my sports news, and I’ve just read, with disgust, the announcement in the LA Times of the venue for the rematch between Anthony Joshua and Andy Ruiz Jr. It is to take place on December 7 in, of all places, Diriyah, Saudi Arabia.

Knowing what the world knows about the complicity of Mohammad Bin Salman Al Saud, the crown prince of Saudi Arabia and essentially its king, in the gruesome murder of Washington Post journalist and Saudi dissident Jamal Khashoggi, I can only conclude that Eddie Hearn has no morals.

Nearly all observers are unanimous, especially human rights observers, in pointing the blame for Khashoggi’s assassination and dismemberment on the Saudi head of state, the smiling young prince who high-fived another known murderer of journalists and activists, Vladimir Putin, at a recent international gathering.

Bin Salman not only appears to have ordered the Khashoggi murder, but for years he has been actively pursuing one of the bloodiest conflicts in the world with the neighboring country of Yemen. This is a war rife with atrocities and civilian deaths and currently there is mass starvation in Yemen, with many proponents of peace in that region saying the fault for all this suffering lies with Saudi Arabia. New figures show the conflict’s death toll is fast approaching the one hundred thousand mark, with the overwhelming majority of these casualties being civilians.

Andy Ruiz Jr. pressed for a neutral location, but Hearn ended up scoring a hefty site fee, reportedly $40 million dollars, which will be paid by Skill Challenge Entertainment, the group bringing the fight to Saudi Arabia.  That huge sum, says The Times, could not be found elsewhere, so the rematch will take place in a country with an ugly history of human rights violations. In his criticism of this development, the UK head of campaigns for Amnesty International, Felix Jakens, cited the gruesome murder of Khashoggi and the ongoing war in Yemen.

“It’s likely to be yet another opportunity for the Saudi authorities to ‘sportwash’ their severely tarnished image,” said Jakens. The Times also noted that WWE wrestling, Formula One and major European golf events have all been held in Saudi Arabia in recent years, along with a handful of boxing matches. So, Joshua vs Ruiz II will be just another sports event in a series of sports events designed to act as a political and moral Clorox “Sportwash” for an evil regime.

But I think Eddie Hearn is taking things a step further by allowing Saudi Arabia to host nothing less than a world heavyweight championship fight, with all the gravitas and media attention that this entails. Certainly the Saudis want to sanitize their image on the world stage, without ending the Yemen war, while behaving as if the orders to murder Khashoggi didn’t come from Crown Prince MBS, aka “Mr. High-Five Vladmir.” One imagines that given those ambitions, forty million dollars is a small price to pay.

Eddie Hearn seems all too willing to oblige Saudi Arabia, without scruples of any kind. Who knows, maybe my morality would be up for sale too if forty million dollars was put in front of me. But I like to think otherwise. I like to think that if we intend to live our lives as genuine human beings, our conscience and our personal integrity, not our bank accounts, must come first.

Fact is, this rematch is a major attraction wherever it happens and no doubt could take place in any number of other locations. Hearn doesn’t need to stage the bout in Saudi Arabia; he is choosing to, and by doing so revealing who he is really is as a man. For me, this is not a pleasant development, not something I would otherwise choose to witness. And, needless to say, if the match goes ahead in Diriyah, this is one fight fan who won’t be watching.

In a similar vein, the NFL pre-season has started, but not for me. I’m a lifetime football fan, but I’m not watching anymore NFL games now that we all know how the sport is causing chronic and severe brain injuries and other kinds of trauma-related illness. The suffering of NFL retirees, which includes a high incidence of Lou Gehrig’s Disease, known medically as ALS, must be addressed. If it isn’t, I’m not watching. Last year former San Francisco 49er star Dwight Clark died of ALS, a surprise, reportedly, to the NFL’s medical people. But in fact, it shouldn’t be a surprise to anyone at this point.

Like Hearn and Saudi Arabia, the NFL is a moral dilemma, as it is a business enterprise whose stock in trade causes brain injury and great suffering for former players and their families. I’m not rollin’ with that. Ditto this disgraceful Joshua vs Ruiz rematch in a corrupt, war-mongering monarchy.

Besides, the fight itself is of limited interest for me as I know who’s going to win. Ruiz can beat Anthony Joshua any day of the week and on any of the seven continents. Some fighters just have the other guy’s number, like Ken Norton had Muhammad Ali’s, or Juan Manuel Marquez has Manny Pacquiao’s. Ruiz is hungry while Joshua is confused and distracted. No way Ruiz is going to give up what he took from “AJ.” It will be less a rematch and more a repeat come December 7, no matter where it happens.

But, as I say, I won’t be watching if in fact Hearn pursues this unholy business alliance with people who are covered in the blood of their victims. My protest here is just one man’s opinion, but it’s based on real events, facts, the truth. Not to mention morality. I’d love it if my readers were to join me in this protest, but of course that’s for individuals to ruminate on and make their own decisions. We all have to take responsibility for our own morality. Meanwhile, it appears Eddie Hearn has none.      — Ralph M. Semien 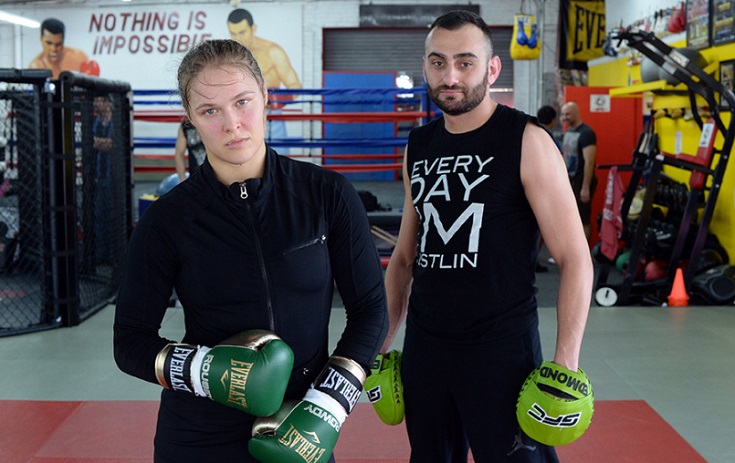 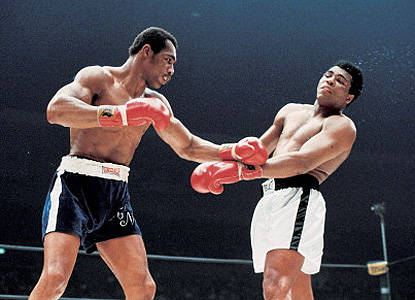 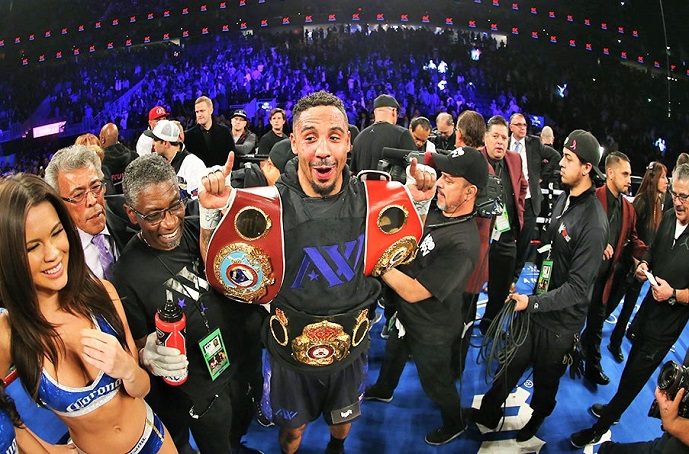 7 thoughts on “Eddie Hearn Has No Morals”