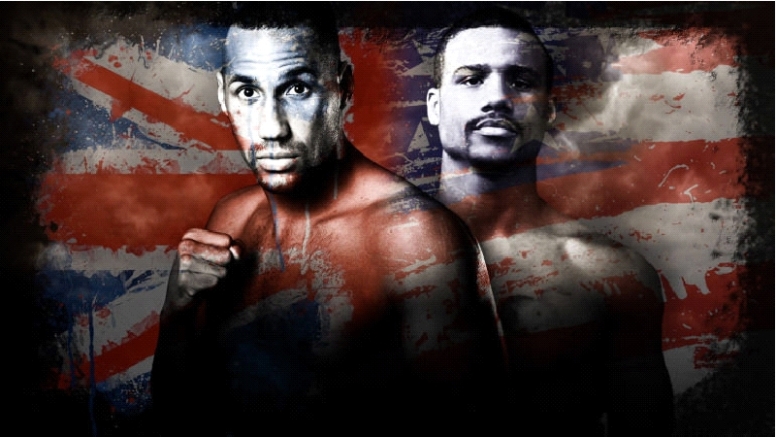 As a Brit, I should be elated that one of our own has crossed the Atlantic and won a world title to create history. Not only that, but the first ever British Olympic Gold Medallist to win a world title. Terrific. (Have your Lennox Lewis argument in your own time, people.) But my frustration towards the ultra-talented James DeGale, the new IBF super middleweight champion, is in danger of eclipsing my happiness both for him and for British boxing.

All week DeGale has talked the talk, appearing to be fully prepared to finally fulfill his championship aspirations, the word “destiny” hovering over him wherever he went. Never had he looked so relaxed, so confident, so sure that he was going to win the IBF title vacated by his countryman Carl Froch. But what I witnessed tonight was a performance of two halves that were carried out in the wrong order. 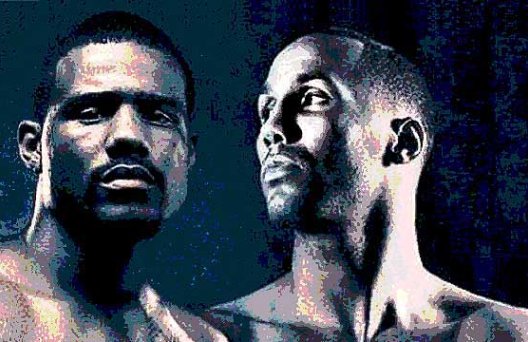 I expected Andre Dirrell to start fast and then fade late when it mattered most. I expected Degale to take his time and come on in the late going to cement an historic win. But what we got was something of the opposite.

In the early going it was DeGale who went out and grabbed the bull by the horns, flooring the American in the second with a winging left hand and then putting him down a second time. Degale was backing Dirrell up, catching him with the jab and then pouncing with power shots, giving his fans the kind of performance they’d been hoping to see for a long time. Meanwhile, Dirrell appeared frustrated. He complained about elbows from his opponent and at times could be seen arguing with his corner. He looked worried, not sure of himself and bewildered by what was happening.

By the halfway point of Degale vs Dirrell, I had the Brit ahead by four points, though there were signs Dirrell was coming back into the fight. But, hey, that was to be expected, right? DeGale wasn’t going to swan into Boston and give a masterclass to a skilled pugilist like Dirrell, right? (Though Judge Alan Davis obviously thought he did witness such an event. 117-109, he says. Yeah, sure, why not. At least one totally bogus scorecard appears to be the norm nowadays.)

Then came the second half of the fight.

Talk about “theater of the unexpected.” Surely DeGale wouldn’t switch off, get complacent and start clowning and giving rounds away? Surely Dirrell wouldn’t grow stronger and find reserves of heart and determination and start outworking DeGale? Surely, after that opening and those knockdowns, the outcome after twelve rounds wouldn’t be in doubt? (In doubt, Mr Davis. In doubt!)

It was the long left hand from Dirrell that made the difference as he started landing it consistently before following up with combinations that got the crowd whipped into a frenzy. (Well, I saw a few stand up at least. And heard some chants of USA, USA!) I gave the American every round from the seventh to the eleventh. What was happening? Which Dirrell is this? Who swapped him when we weren’t looking? Why is DeGale sticking his tongue out all the time? Why aren’t you throwing punches, James?

Dirrell was getting stronger and DeGale was coasting. And British fight fans were getting ready to hurl their televisions out the window. Complacency was going to cost the 2008 gold medallist a world title, and on foreign soil no less. But DeGale woke up in the second half of the 11th, regaining the accuracy and fire that served him so well early on, and he went on to capture that crucial final round.

Scores of 114-112 from judges Howard Foster and Daniel Fitzgerald, along with that joke without a punchline from Mr Davis, gave DeGale the victory and allowed promoter Eddie Hearn to breathe a huge sigh of relief. Once again that word “destiny” appeared to float above the new champion’s smiling visage.

However, DeGale and trainer Jim McDonnell must go back and watch the tape and give rounds seven to eleven a very serious look. And someone needs to ask the new champion, “James, what the hell were you thinking in the second half of the fight?”

He will celebrate, as he should, and enjoy every single moment of his success, because he deserves it. His ups and downs have finally got him to the pinnacle and made him better for it in and out of the ring. And, inevitably, it will pave the way for that long awaited rematch between himself and his red-haired nemesis, George Groves. Who, should he defeat Badou Jack in the second half of 2015, will set up a mega-fight next summer somewhere outdoors in England. So there’s every reason to for DeGale to be chuffed.

But at the same time, the new champion needs to take a lesson from what was in fact a very close call. As most fighters frequently preach, you never stop learning. In this case, James, if you pull that disappearing act again, against someone as good as Dirrell or better, you won’t get away with it.       — Shaun Brown 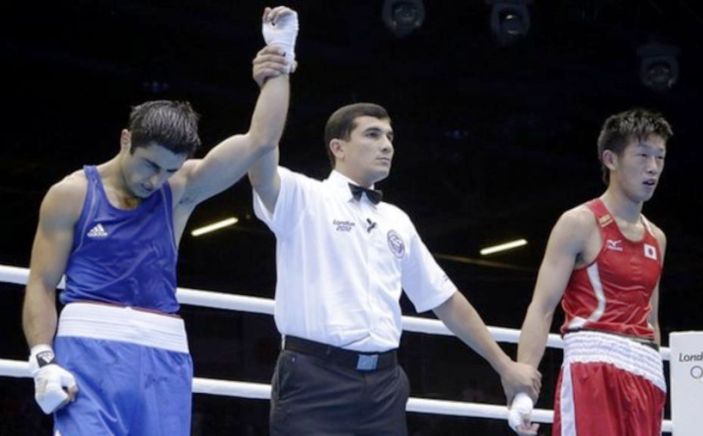 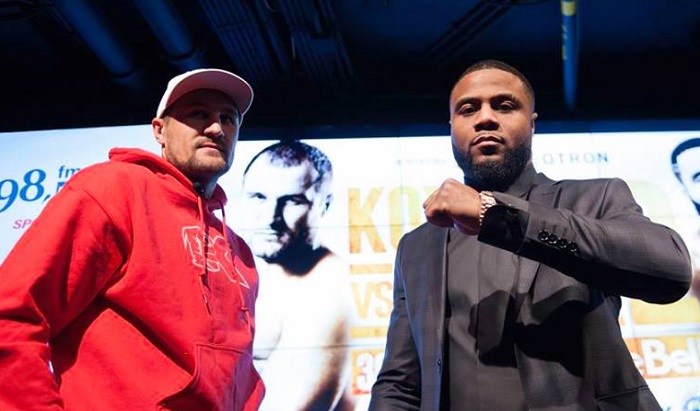 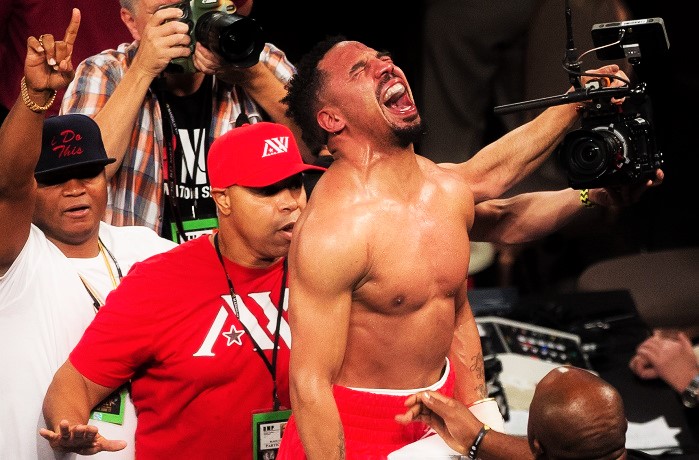 4 thoughts on ““James, What The Hell Were You Thinking?””