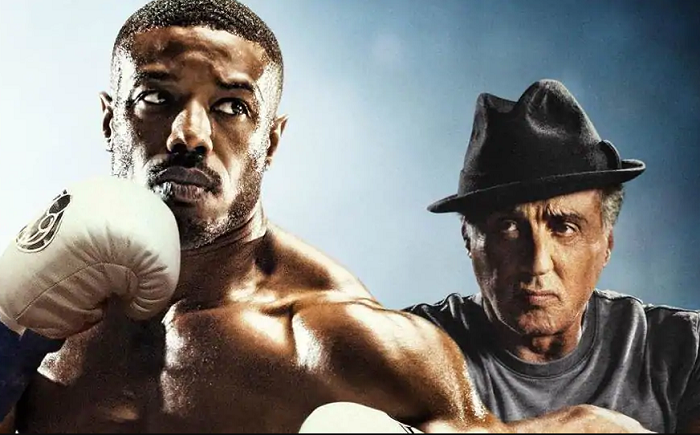 And so I’ve now seen Creed II, the successful sequel to the surprisingly effective and popular 2015 film, Creed. In this second installment, Adonis Creed, son of deceased heavyweight great Apollo Creed, faces the big, brutal son of Ivan Drago, the big, brutal Russian fighter who killed his dad in the ring back in the Reagan era. I won’t get too into details here, but I’ll point out something in this movie that impressed me, that being Dolph Lundgren.

Lundgren, who plays the elder Drago, gives an effective and surprisingly nuanced performance. Observe his mannerisms, because they’re easy to miss. Overall, he does an impressive job. Credit also goes to the director and writer here for taking what was a essentially a cartoon caricature and smoothly transforming him into a character with actual human dimensions. It’s a notable accomplishment.

Now, if only the same could be said for the rest of the film. 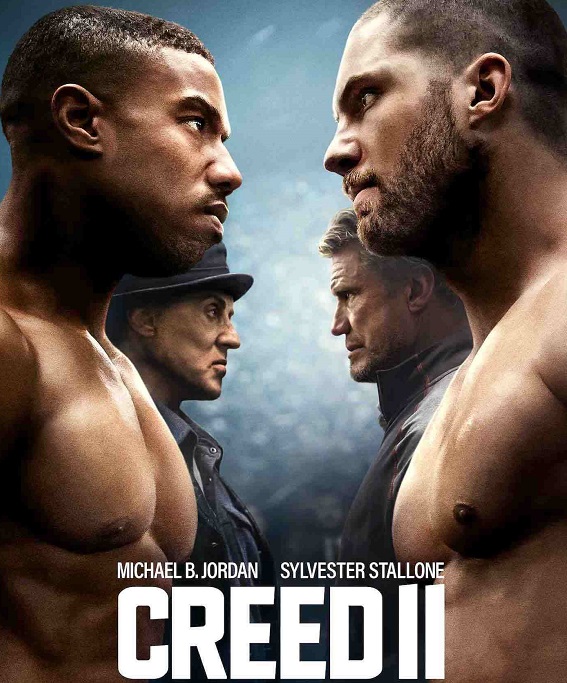 Look, Creed II is a good enough Rocky sequel, but it’s still a Rocky sequel. It’s a Hollywood produced, mass-appeal flick designed to pull at the emotions, something it does quite well. But unlike the first Creed film, realism is rudely and violently pushed aside here. Truth be told, it’s all reminiscent of the formula used for the Rocky series, which devalued the cinematic achievement of the original 1976 Oscar-winning film, that formula being: take an excellent first film, then use it as the basis for a series of melodramatic, commercial hits.

And in terms of box-office success, it’s a formula that’s worked incredibly well. The Rocky universe has been around for decades now, and is still bringing in the green. Like the James Bond series, it has its lulls, but let’s never confuse bumps in the road with the entirety of a super highway. But the thing is, some of us who actually appreciate quality movies, like the original Rocky (and Creed) can’t help but feel a little disappointed in the obvious cash-in efforts that followed. But the simple fact is those two originals just don’t lend themselves to satisfying, plausible sequels. They just don’t. The whole premise has to be changed significantly in order to produce feel-good, box-office hits.

Just imagine, if you will, a series of Rocky sequels which actually are true to the spirit of the original, where Rocky Balboa, the courageous fringe contender and big-hearted street hustler that he is, has to deal with all the mundane troubles of life as a husband and father as he confronts his own limitations. We know they would never have attracted big audiences. Rocky II would remain pretty much the same, save for the end where Apollo Creed would cruise to an easy points win. And from there? Adrian convincing Rocky to go back to school perhaps? Rocky getting a solid job and saving up for his son’s education in Rocky IV? Rocky, Adrian and company moving into the suburbs in Rocky V? Who the hell would keep watching these flicks?

No, in order to create more smash hit flicks and a viable franchise, a different vision had to be adopted, one that parts way with the gritty reality portrayed in the original film. And so a cheesy, predictable formula was created and movie fans clearly love it. Year after year. Decade after decade. So there it is. The Rocky universe isn’t like that of The Godfather where a serious tone and artistic aspirations are maintained through a series of films. And, to be fair, that just isn’t what Rocky and Creed fans want.

The bottom line is you don’t go to a hamburger joint to dine on coq au vin and foie gras. You go there to eat a hamburger. And a hamburger cooked to perfection and piled high with all the fixings can be a thing of beauty. Creed II doesn’t quite attain that level of satisfaction, but in the end, it’s a decent enough hamburger.           — Sean Crose 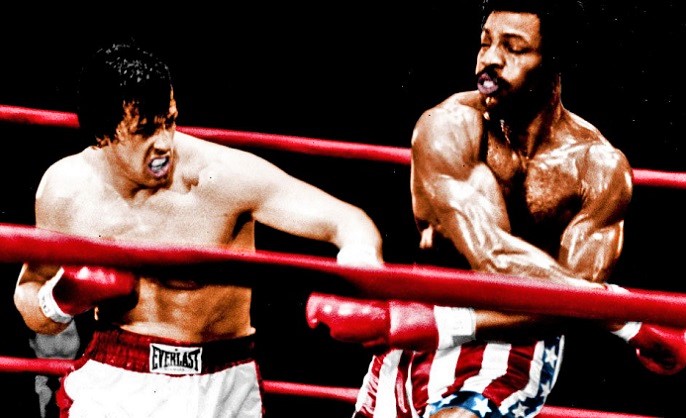 The Edge of Fat City

Paul Ferreri never really stood a chance. No one expected the scrappy kid to put up much of a fight