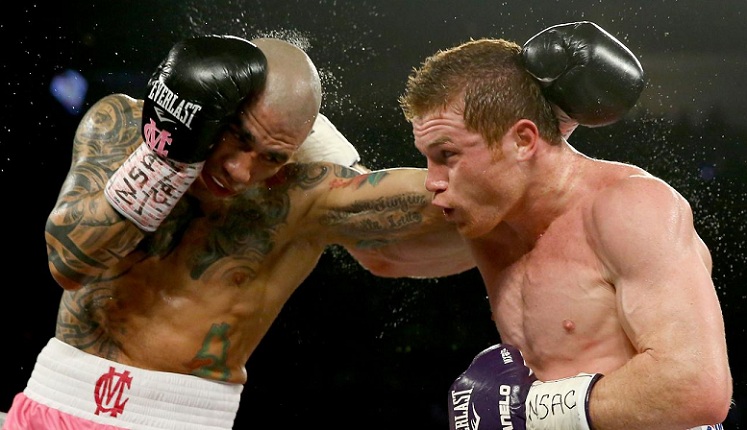 The crowd was abuzz. Completely abuzz. Make no mistake about it, Vegas was the place to be on Saturday night, when Miguel Cotto and Canelo Alvarez were set to throw down. Word was out that the fight would prove to be a financial failure, that not enough pay-per-view sales could possibly be sold to make the affair a success.

Tell that to the people who had gathered at the Mandalay Bay to watch the fight.

Cotto took the first round in this author’s opinion by being a bit more active and a bit more skilled than his Mexican opponent. Canelo swung hard towards the end of the second, but didn’t land particularly effectively. Still, it was already an extremely close and high octane fight. 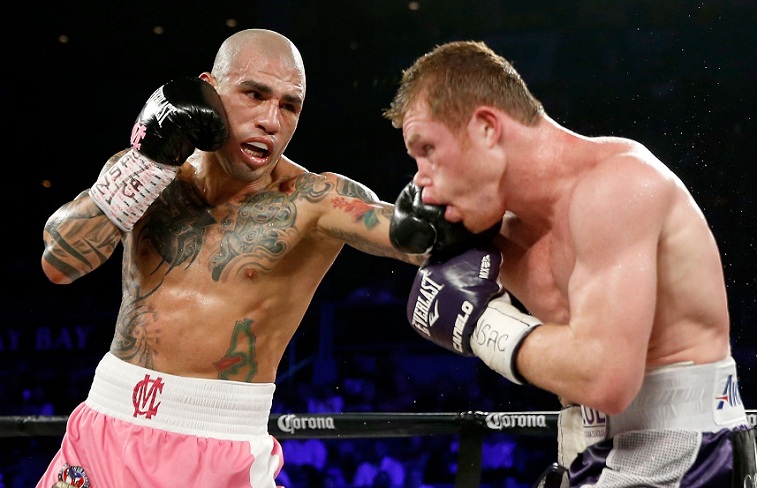 By the third, Canleo’s power punches began to land, a trend which continued into the fourth. Cotto began going to the body hard, however, and started landing with speed and efficiency. In short, the round belonged to the Puerto Rican legend.

The fifth, however, belonged to Canelo, whose power punches seemed to outweigh Cotto’s largely superior skill set. I felt the sixth was Cotto’s, but ringside analysis seemed to disagree. HBO’s team, as well as many boxing writer’s, clearly felt Canelo’s strength (and perhaps his possibly lucrative future) was telling the tale.

Canelo may have looked strong in the seventh, but an all out war broke out in the eighth. The two men fired an incredible amount of shots. Canelo went to the head while Cotto went to the body up close. Cotto, however, had the edge. The fight became a battle of attrition in the ninth, with each man having his moments. It was easy to see the judges going either way on the cards. 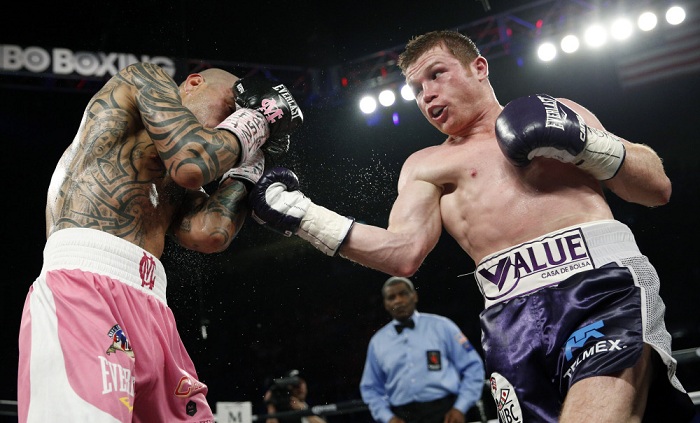 In the tenth, Canelo’s power took effect. His shots were hard, thudding and domineering. The eleventh was extremely close and in the twelfth both exhausted fighters summed up the energy to throw down for the last three minutes.

Canelo went out throwing exceedingly hard. Yet Cotto was not to be denied. The HBO team was enthralled with Canelo, but Cotto proceeded to jab at will. Cotto got cut, but held on gamely. Alvarez, however, kept firing and moving forward. A howitzer to the gut clearly affected Cotto towards the end, but the lineal champ still held on. It was a very close final chapter, with Canelo taking it.

Make no mistake about it, the fight was terrific. The judges didn’t see it that way, though, giving Canelo a wide unanimous decision win. That’s Vegas for you. Indeed, that’s boxing. A Canelo victory was understandable. But a blowout? 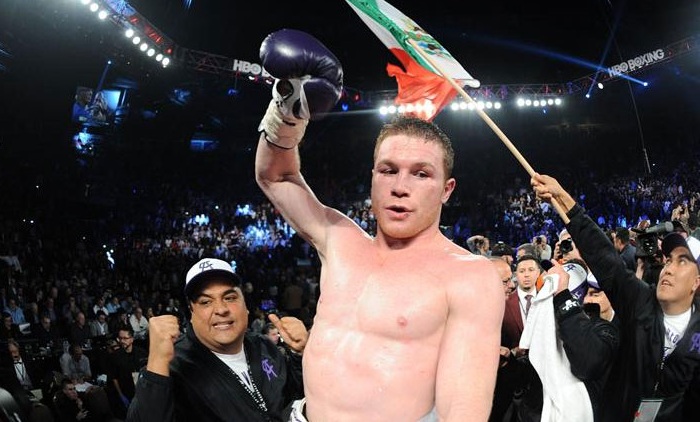 Earlier on Guillermo Rigondeaux, an exceedingly talented fighter, refused to bend his style on his way to an easy, uneventful win over a deeply overmatched Drian Francisco. On the other hand, Francisco Vargas won an absolutely thrilling victory over Takashi Miura. Vargas was down, but got up to knock down, and then finish off, his exceedingly formidable foe.

In a promising side note, Canelo promised during the post-fight interview that he would fight Gennady Golovkin. If his bravado holds up, that’s nothing but good for boxing.                 — Sean Crose 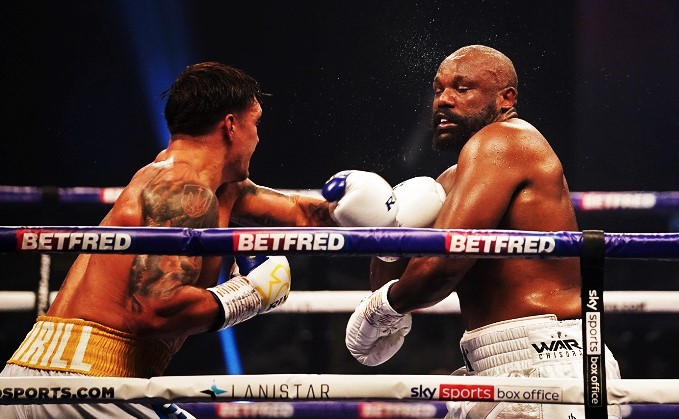 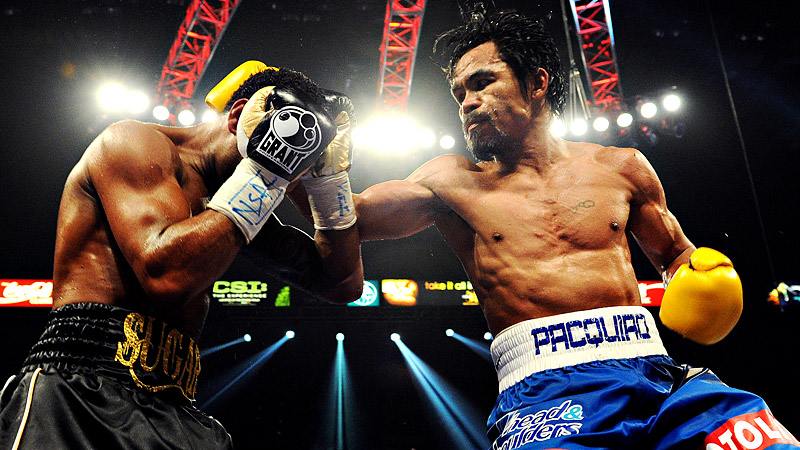 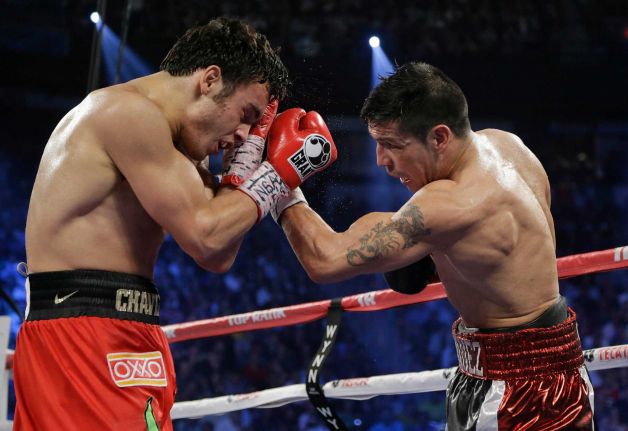